Feuer Has Yet To Fully Respond To Corruption Charges 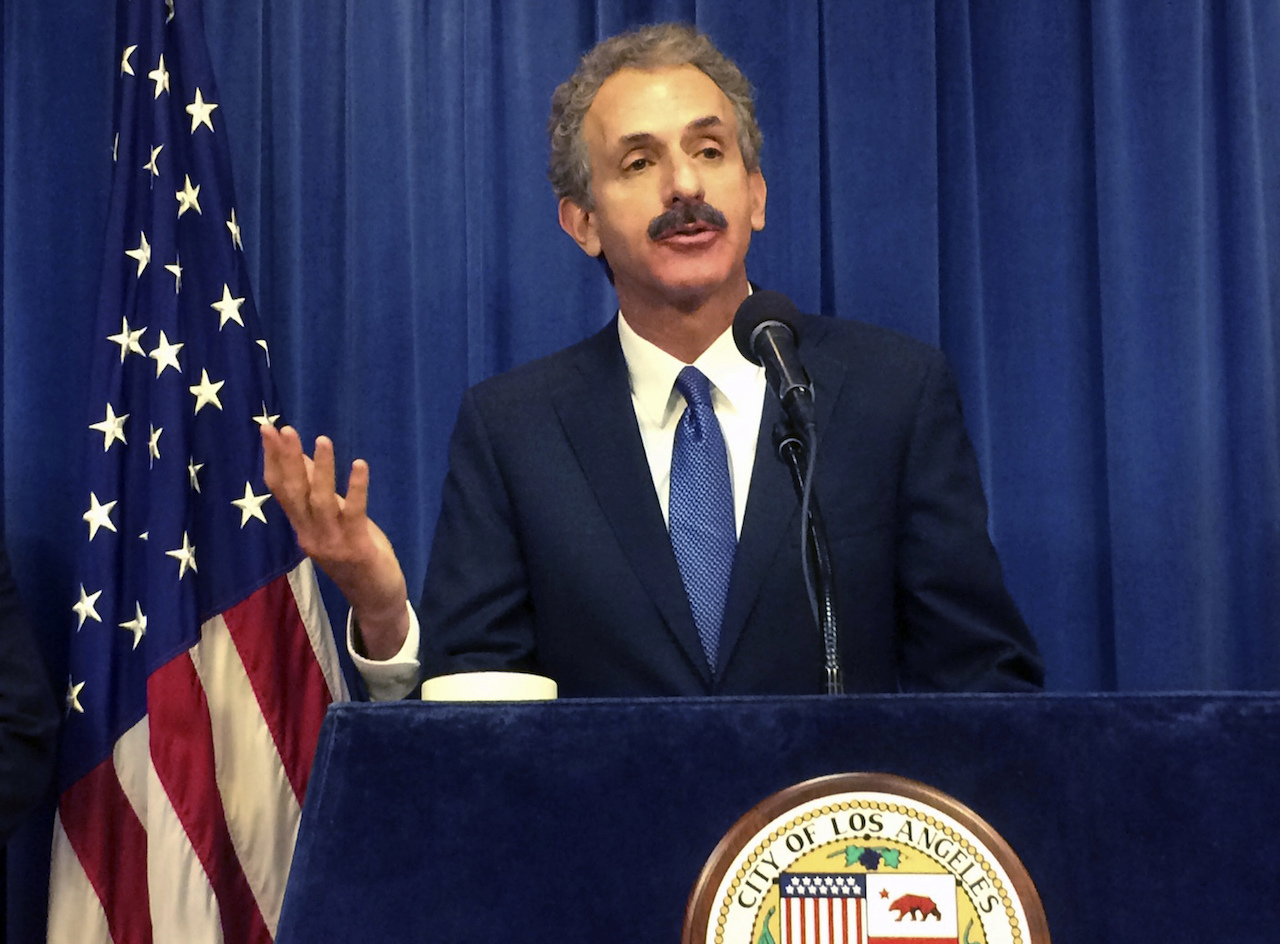 Los Angeles, CA —  Consumer Watchdog has called upon City Attorney Mike Feuer to fully respond to revelations in LA Superior Court that his top attorneys and special counsels colluded in a conspiracy to defraud ratepayers of relief in an LADWP mis-billing lawsuit.

The nonprofit group called for Feuer to fire his top deputy and to refer the matter to California's Attorney General for independent review.

“Like so many people in Judge Elihu Berle’s court room, I was sickened and appalled to learn of the conspiracy to defraud DWP ratepayers, the city and the court by attorneys in your employ and your top deputy,” Jamie Court, president of Consumer Watchdog, wrote to Feuer last week, prior to the resignation of two special counsels at the center of the disclosures.

“This is public corruption of the worst kind. It involved a cover-up. It also comes at a huge cost to ratepayers and the City,” wrote Court. “Your attorneys have disgraced your office by deceiving the court and the public. Your office rigged the case to DWP’s advantage and private attorneys working for it profited by tens of millions of dollars in public funds.

"DWP ratepayers deserve far better than a City Attorney who allows DWP to rig a case in its favor and against the interests of ratepayers. You should fully disclose what you knew and when, then turn the matter over to the Attorney General’s office for an independent investigation. If you don’t address this matter promptly, publicly and decisively, you should resign as City Attorney.”

Read Consumer Watchdog's letter to Feuer last week. Feuer broke his silence late Friday with a statement to the media saying that he had hired an ethics expert and she was undergoing a review of the matter and noting the resignation of his two special counsels.

“Unrefuted testimony and evidence show that special counsels for the City Attorney, Paul Paradis and Paul Kiesel, secretly represented both the City, defending the cases by ratepayers over DWP billing errors, and the putative lead plaintiff in the case, Antwon Jones," Court wrote.

Late Wednesday both Paradis and Kiesel announced their resignations from the City Attorney’s Office.

“The City’s attorneys were double agents,” Court wrote. “They recruited Landskroner, drafted his complaint and controlled both sides of the case. That allowed the City and DWP to settle the ratepayer case inappropriately, without embarrassment or discovery, then turn around and sue company that installed the software billing system for tens of millions of dollars instead.”

Among the most salacious reports to surface this week is that City Attorney’s special counsel Paul Paradis received $36 million in no-bid contracts under false pretenses in the settlement from DWP unbeknownst to the court or the public. Paradis’s company, Aventador Utilities, apparently named after a $400,000 type of Lamborghini, operates out of $3.9 million oceanfront condo in Santa Monica that hardly looks like a legitimate business. 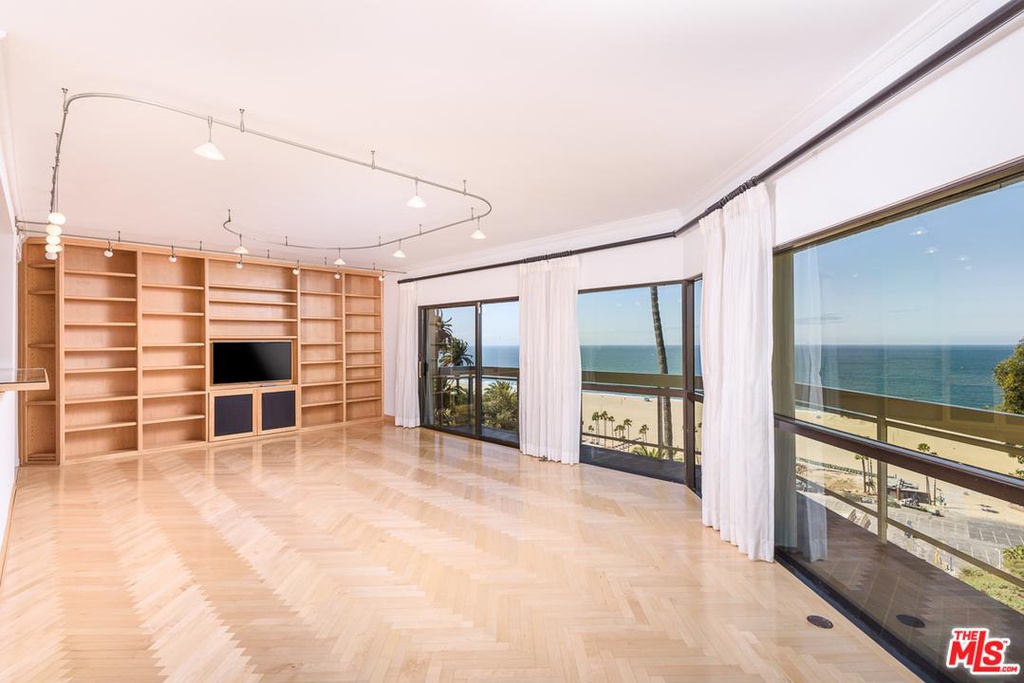 “The $30 million no-bid contract was approved in June 2016, even though Aventador Utilities didn’t exist as corporate entity until March of 2017,” Court wrote Feuer. DWP's general manager misrepresented that the no-bid contract was needed because the judge was about to approve the DWP billing settlement. “The settlement was not approved until July 2017.”

Paradis was paid millions by the City to defend the ratepayer case and while also secretly representing the lead plaintiff too.

“Aventador’s unusual and extravagant no-bid contract raises the specter of a criminal conspiracy to defraud ratepayers that was engineered and operated out of the LA City Attorney’s office,” said Court. “Mr. Feuer needs to turn an independent investigation over to California’s Attorney General or to the US Justice Department.”

Court pointed out in his letter that the corruption goes to the top deputies in Feuer’s office.

“Moreover, we learned that your top deputy Jim Clark and other members of the City Attorney’s office were aware that Kiesel and Paradis represented both the plaintiff and the City as defendant in the Jones case because they saw the documents that proved it. Mr. Clark quarterbacked both cases for you. None of the City Attorneys ever disclosed this nefarious relationship to the Judge, the public, Mr. Jones, or anyone else in the case.

“We also learned that Mr. Clark admitted under oath to destroying four to five pages of his hand written notes immediately before his recent deposition.

“We know as well that you were told of some of these serious ethical irregularities in June  2015 with Mr. Clark present. We assume you investigated these allegations and Mr. Clark reassured you that nothing was amiss – a reassurance we now know is false.”

“You must fire Mr. Paradis and Mr. Kiesel,” Court wrote Wednesday prior to the resignation of the pair. “Mr. Clark and Mr. Peters should also be terminated for their ethical breaches and participation. You should immediately recuse yourself and your office from these matters. A full investigation of the matter should be sought from the California Attorney General’s Office by you as your office is unable to independently investigate itself.”

The Los Angeles Daily Journal has been covering the scandal extensively. Read its coverage here.

Cost to Californians $10 Trillion by 2045 From Oil And Gas, Consumer Watchdog Reveals in New Report
END_OF_DOCUMENT_TOKEN_TO_BE_REPLACED