City Council To Rehire Pickel In Power Play, Garcetti To Be Tested 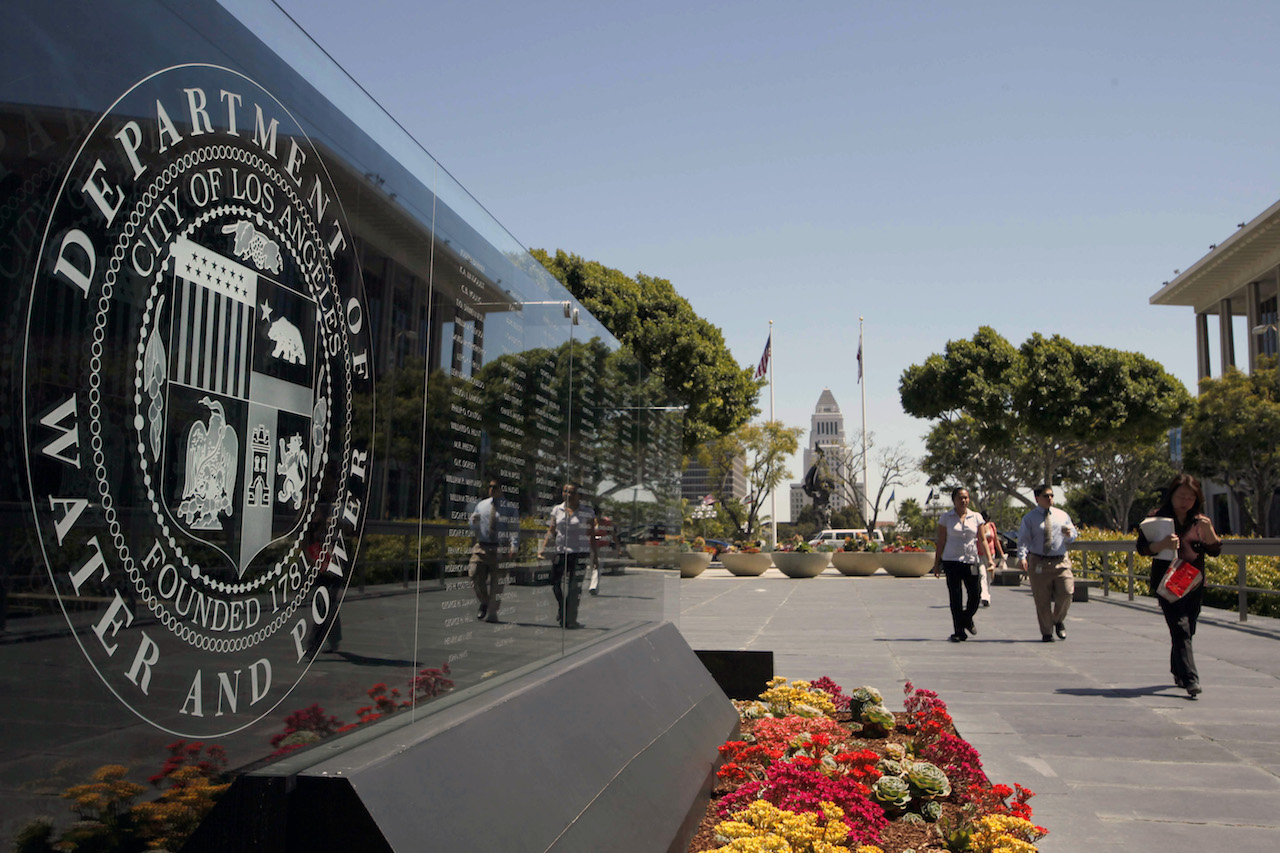 Los Angeles, CA – Consumer Watchdog called the City Council’s vote to reappoint Fred Pickel as the head of the DWP’s Office of Public Accountability without a job review a power play and public disgrace that will leave them without a voice. Mayor Garcetti  will still have the opportunity to reject Pickel.

Consumer Watchdog president Jamie Court said Pickel’s rehiring to the $298,000 per year job without a review of his performance and after his actions cost ratepayers billions was a slap in the fxace to ratepayers. He said it would come back bite council members and the Mayor, if he approved Pickel, a former Enron consultant, because DWP was destined for another scandal.

“The head of the DWP’s Office of Public Accountability should not be above accountability, particularly when scandal after scandal happened on his watch,” said Jamie Court, president of Consumer Watchdog. “Apparently going along and getting along with rate hikes, salary hikes  and billion dollar fund transfers from ratepayers to the City is how to get City Hall’s blessing for the Public Accountability head. No city worker should be above a job review. Ratepayers deserve a ratepayer advocate, not a lap dog for the powers that be. If Mayor Garcetti rehires Pickel he will prove that he cares little about public accountability and more about going along and getting along with the powerful DWP public employees union and the DWP bureaucracy. That record will be felt in Iowa as much as LA.”

During the city council process it was revealed that Pickel has failed to hire a ratepayer advocate at the OPA, despite the mandate in the city charter amendment in 2011 that created the office. Ratepayers have had no voice at DWP since his appointment.

Among the problems for ratepayers:

and 2020 without questioning whether other monies might be available to

offset rate hikes on burdened ratepayers when the utility holds $1.6 billion in

more on average than other workers in comparable L.A. jobs. But he raised

liabilities calculated at $3.8 billion by an independent watchdog.

and a total of $2.4 billion by 2025—to refurbish vastly overbuilt and

program to pay large-scale commercial and residential developers for power

sold back to DWP at a fraction of that tab for being too expensive.

services. The annual transfers amount to an illegal tax under 2010’s Prop 26,

other than improving utility services.

ratepayers will not see additional water supplies from the scheme that

major Western regional utilities, starting with failing to fend off a massive,

but avoidable, software billing scandal in 2013. The $193 million system is

costing at least $20 million to fix, while a legal settlement calls for DWP to

“Ever since the film Chinatown defined the control over LA’s water and power as a mysterious and corruptible enterprise, the truth has not lagged far beyond the fiction,” said Court. “City Council members led by DWP pawn Nury Martinez want to keep the cloud over DWP, but they do so at their own jeopardy. Next DWP scandal the blood will be on their hands because they refuse to bring transparency to DWP. Shame on them.”