Update 9/1/20: Senate Leaders rejected the industry's attempt and did not advance legislation. 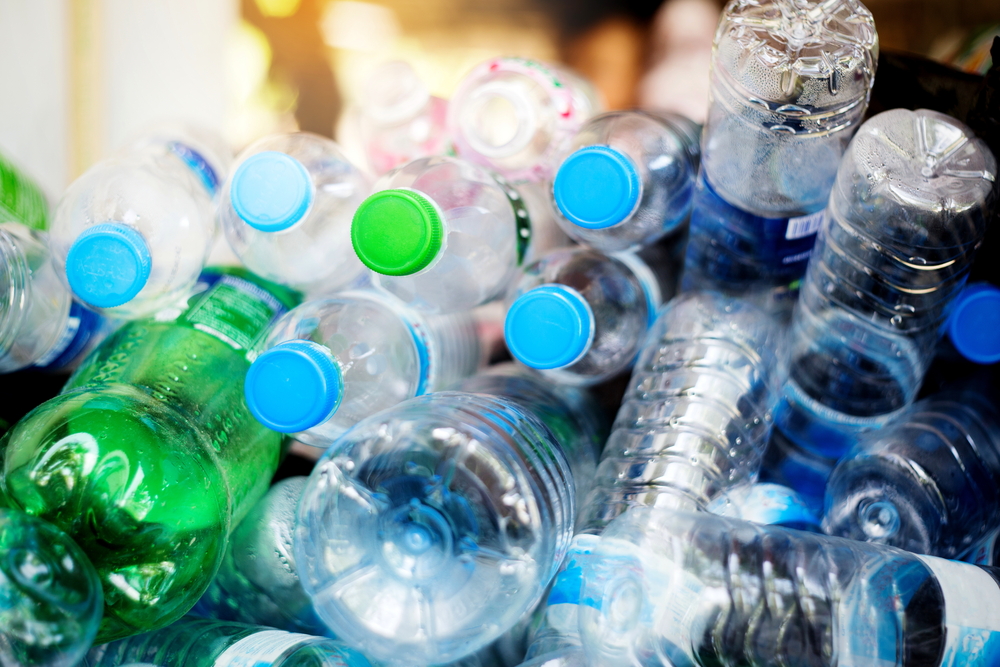 “The last week of legislative session is the most dangerous for consumers and this year is proving no exception,” Consumer Watchdog said in a letter to Atkins and Rendon. “There is a plot afoot by vested interests to steal up to $100 million dollars in consumers’ bottle and can deposits that we ask you to foil.”

To read the letter, see: https://www.consumerwatchdog.org/sites/default/files/2020-08/LtrAtkinesRendn8-24-20_0.pdf

“A last-minute raid on the deposit fund makes a mockery of the deliberative process, hurts consumers and favors moneyed players who are neither in need nor serving the public interest,” the group said.

“Due to the closure of bottle and can collection centers, as well as the waiver granted retailers to refuse to redeem bottle deposits, the nickel and dime deposits that consumers pay for every bottle has been accumulating in state bank accounts,” the letter continues.

“In the last week of session, under the cover of the Covid crisis, with wildfires burning in the state, waste haulers, grocers and recyclers are pressuring you to waive legislative rules and pass in one week a rewrite of the bottle deposit program that allows them to steal this extra money.

“Their proposal, as we understand it, allows them to take up to $100 million of these unredeemed deposits as well as relieve them of their obligations to redeem bottles and cans. It is a blatant and greedy eleventh-hour log roll that leaves no room for scrutiny, amendment or deliberation.

“The crumbling bottle deposit system is in dire need of repair and the unredeemed deposit funds can be put to good use in a structural reform of the program next year, if it is not pillaged in the next few days.

“The proposal seeks to reduce consumer convenience by exempting more beverage retailers from in-store redemption service at a time when the pandemic has thrown seven million Californians into unemployment.”

If enacted, the proposal would slash at least in half the number of stores in urban locations selling beverages that are obligated to redeem deposits when redemption centers -- which are the backbone of the deposit system -- fold, the letter said. That would be a catastrophe since, as it is, roughly 1,000 redemption centers are currently left out of 2,600 in 2013 serving 40 million people. The situation is so dire that in some counties and cities there are no or very few redemption centers left. San Francisco’s one remaining redemption center serves nearly 900,000 residents.

“Waste haulers would be rewarded lavishly when they are already bilking the system for too much money,” the letter said. “When cans and bottles are thrown into single stream blue cans, the contamination is very high, the recycled material grade is very low, and consumers don’t receive their deposits back for their bottles and cans. California is the only state that allows haulers to collect that deposit and keep it.

“Nonetheless, the proposal seeks to reward with tens of millions of extra dollars giant waste management companies that are already at least 20 times overpaid for their services by the state while contaminating and landfilling high quantities of beverage container empties.

“Right now, waste haulers handle only about 10% of all beverage containers in the state with redemption centers handling the other 90%. Yet the haulers are inappropriately rewarded. Haulers receive more than 50% of all state payments.

“Rewarding the very interests that are at the heart of the bottle deposit program’s woes with a last-minute raid on consumers’ unredeemed deposit dollars would be a gross abuse of the public trust,” the letter concludes.