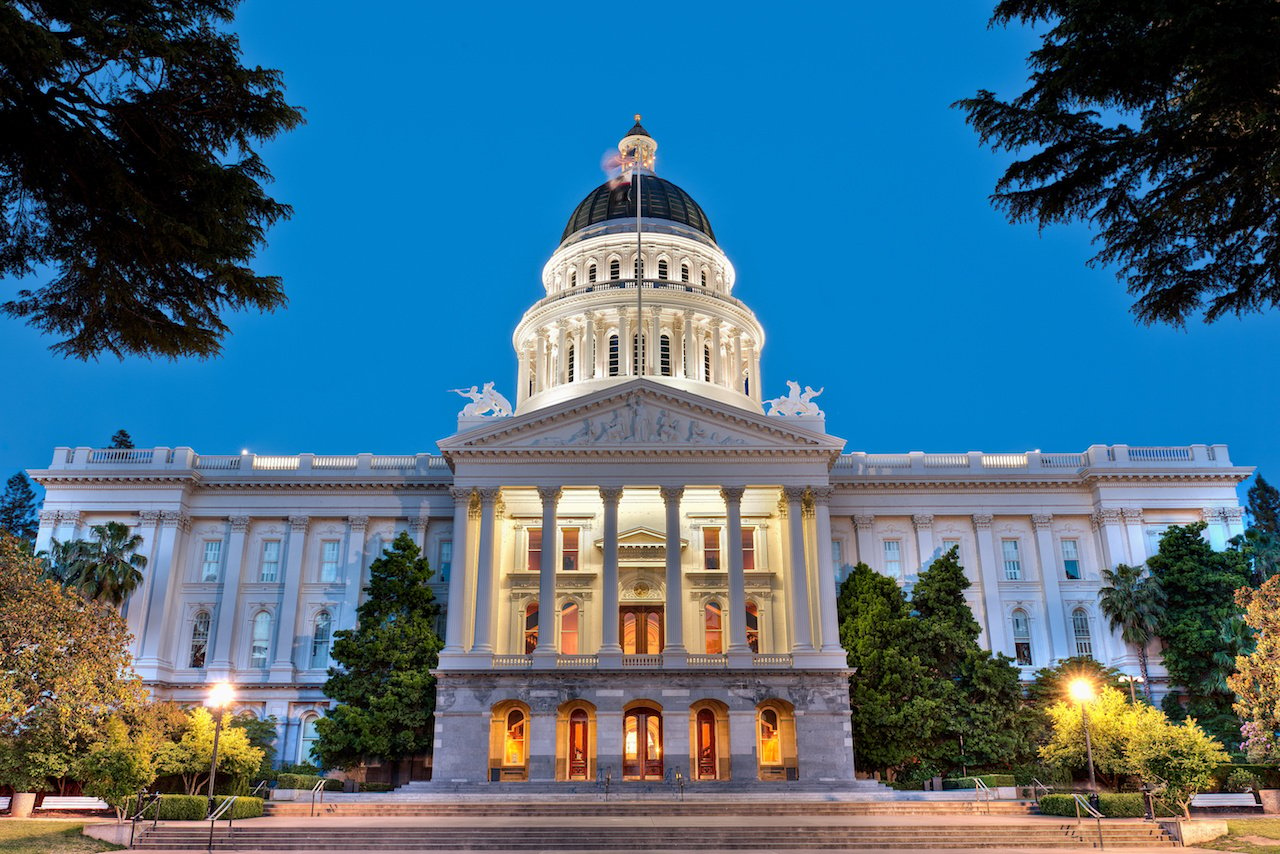 Los Angeles, CA — Consumer Watchdog President Jamie Court said in testimony today before the Senate Environmental Quality Committee on bottle deposit reform legislation, SB 372, that it is time for the beverage industry to take responsibility for recycling the empties that their beverages leave behind, as is done in all other successful bottle deposit programs here and around the world.

The bill, introduced by Senator Bob Wieckowski (D-Fremont), reverses the current system of state government running a failing bottle deposit system that restricts access to refunds to one that puts the beverage industry in charge. The bill passed out of committee 4 – 1 and now heads to the Senate Appropriations Committee.

“We feel that the central concept of this bill is right, that beverage companies have to take responsibility for the products the producers make,” said Court. “If you use a wrapper for a product, you are responsible for making sure it is recycled.

“If we go with the concept that makes the people profiting from the sale of the products in those beverages responsible, we can get a redemption rate that is 98 percent like in Germany, or 89 percent in Michigan…. This is really about getting people their money back, but a lot of these details have to be worked out as we go forward.”

Currently, consumers pay about $1.5 billion a year in nickel and dime deposits and get little more than half that money, effectively turning the refundable deposit into a tax. California’s current system relies on a network of redemption centers that are closing in the face of severe state underpayments from recycling regulator CalRecycle, and make retailers take back bottles and cans only in places where centers have shuttered. Many refuse. California has lost more than half its redemption centers in the last six years leaving each center on average serving 32,000 consumers.

SB 372 proposes an Extended Producer Responsibility program that is the cornerstone of the most successful bottle deposit systems reviewed in Consumer Watchdog’s latest report, Trashed: How California Recycling Failed And How To Fix It.

Characteristics of the most successful programs include: making the beverage industry responsible for bottle deposit programs, setting high redemption targets, and requiring all major retailers of beverages responsible for refunding deposits and recycling empties.

Other programs also do not pay waste haulers providing single bin recycling consumer deposit money. Single bin contamination rates are far higher than turning in bottles and cans separately that can then be made into comparable products instead of landfilled or incinerated.

Moving to a new system involves “zero tax dollars,” according to the bill’s author, Senator Wieckowski. “Here is a program that has had Band Aids upon Band Aids upon Band Aids. Let private industry run this program because they know what is going on….We are going to have no more concerns about how CalRecycle is inefficient, it is not going to cost the taxpayers any money to have this successful program implemented in California.”

Cost to Californians $10 Trillion by 2045 From Oil And Gas, Consumer Watchdog Reveals in New Report
END_OF_DOCUMENT_TOKEN_TO_BE_REPLACED