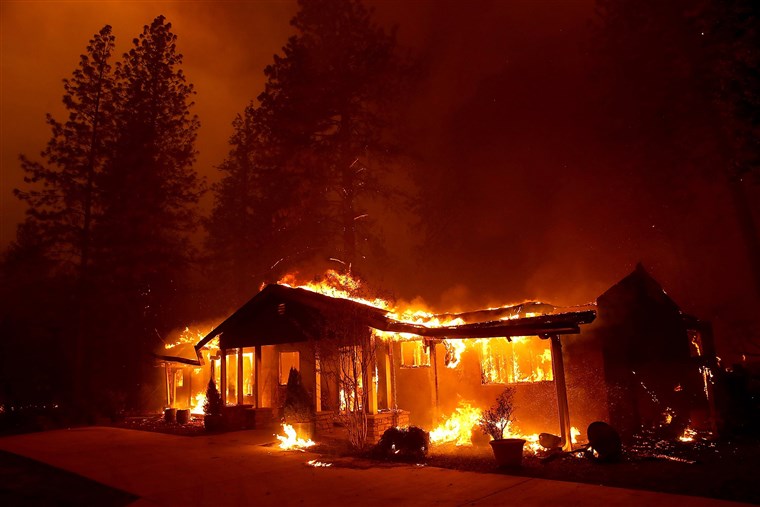 Los Angeles, CA– In a letter sent today, Consumer Watchdog called on Insurance Commissioner Ricardo Lara to use the full authority of his office to preserve Californians’ access to home insurance.

“Homeowners insurance companies are imposing extreme rate hikes and abruptly non-renewing homeowners who live in areas at higher risk for wildfires, even when they do everything in their power to mitigate fire hazards and harden their homes,” wrote Consumer Watchdog to Insurance Commissioner Ricardo Lara. “Homeowners should not lose the ability to insure their homes when they do all the right things to protect themselves and their property from fires. As Insurance Commissioner, you have broad power that you are not using to prevent insurance companies from unfairly penalizing homeowners. …There is a way, now it is up to you to demonstrate the will.”

The Department of Insurance released new data this month showing a significant increase in homeowners insurance non-renewals. Insurance Commissioner Lara has said he is waiting for the legislature before he can act.

“Frankly, your priorities during your first eight months in office have been misguided. They have been aimed at the best solution for the insurance industry, not for California homeowners,” wrote Consumer Watchdog. “For example, instead of utilizing your full regulatory authority to alleviate the skyrocketing rate increases and policy cancellations faced by growing numbers of Californians, you have made passage of a boondoggle for the insurance industry your top priority.”

Commissioner Lara sponsored SB 290, legislation to allow the insurance companies and Wall Street to sell insurance, reinsurance and insurance-backed securities to the state with none of the usual oversight that protects taxpayers from being cheated. The state Department of Finance exposed the bill as an unnecessary and costly end-run around the regulatory and procurement checks and balances that exist to protect taxpayers and the state’s coffers. The bill is currently on suspense in the Assembly Appropriations committee.

“If you want to protect the public, not the insurance companies, you should drop your advocacy of SB 290 immediately and use the extensive toolbox at your disposal to act to protect consumers.”

In addition to taking immediate regulatory action, the group said Commissioner Lara should focus his legislative agenda on protecting homeowners, not the insurance companies, including: