Politicians Should Give Back Utility Money 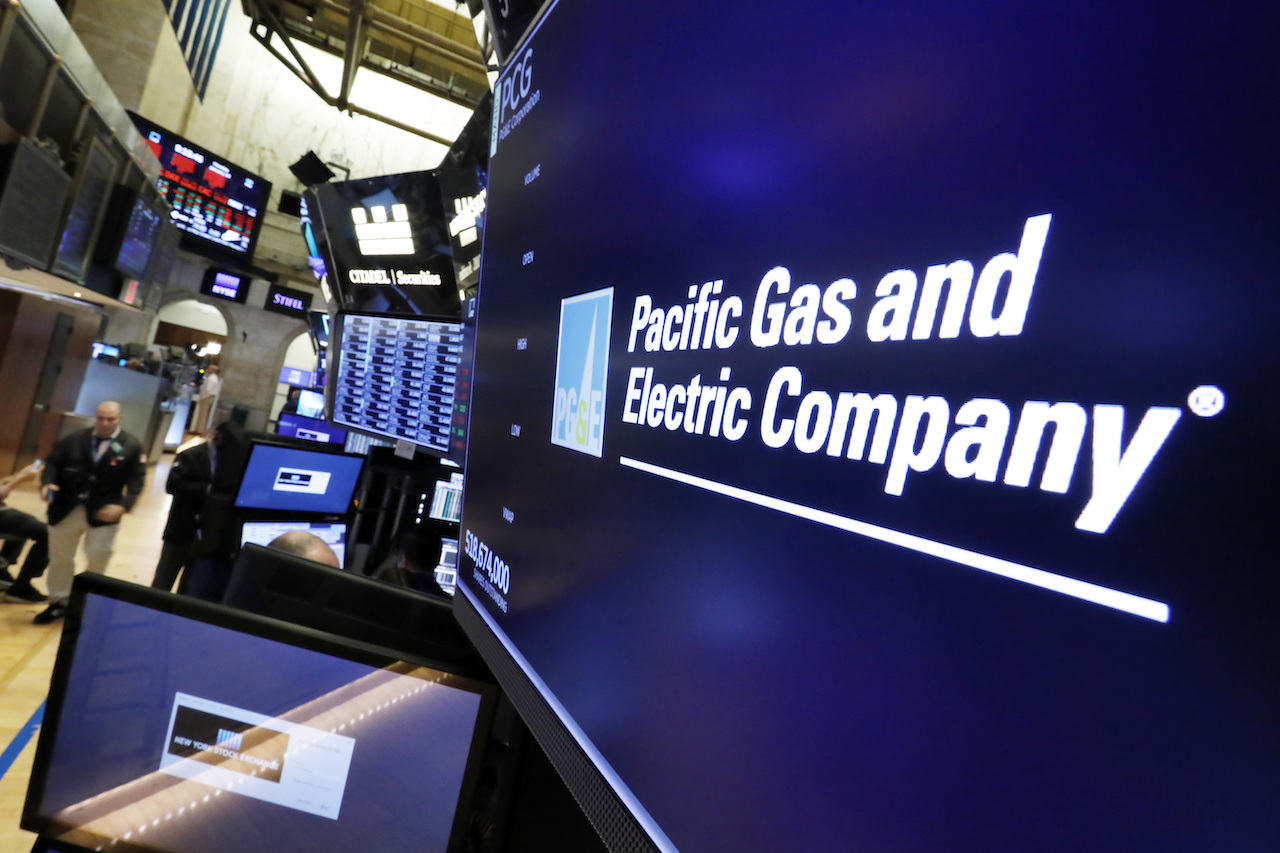 Los Angeles, CA -- Consumer Watchdog said today that a California wildfire victims’ relief fund could be important, but that the proposal put forth today by Governor Newsom, in legislative hands, threatens to take rights and dollars from wildfire victims, ratepayers and taxpayers without forcing PG&E to make tangible concessions.

“It’s laudable that the governor is taking on fire prevention and emergency preparedness for wildfires, but when PG&E is the culprit, not global warming, as in the Campfire, the company, not the public, should pay for its negligence,” said Jamie Court, President of Consumer Watchdog. Documents show PG&E failed to replace a 99 year old tower that should have been replaced 24 years earlier and sparked the Camp fire. “A PG&E bailout shouldn’t be buried in the fine print of legislative action on the Governor’s report.”

The nonprofit group said that a legislative proposal to alleviate PG&E’s legal responsibility would likely be influenced by the $14 million that the investor-owned utilities have given  both political parties and state officials since 2011 – taking from the public and giving too much to the utilities.  The group called on legislators and state officials to give back all utility political contributions before embarking on any reform and, as a condition of any relief plan, curb the utilities’ political activities. A full list of contributions can be view here: https://consumerwatchdog.org/ca-legislature

“A wildfire relief fund should provide relief to victims without caps on their recovery, but this fund looks like it could transfer risk from the investor-owned utilities to ratepayers, victims, insurance policyholders and taxpayers,” said Jamie Court, President of Consumer Watchdog. “That would be a bailout for utilities that start fires and should be responsible, not a relief fund for their victims. Until PG&E is forced to stop starting fires, and its corporate culture changed, the public will be at risk and legislative proposals are likely to move the financial burden from PG&E to the rest of us without reforming the company that started the fires.”

The Governor’s report calls for creating a fund for fire safety and wildfire victim relief that could let investor-owned utilities shift the costs of the fires they cause onto ratepayers and taxpayers after the initial couple of millions of dollars are absorbed by the utilities.  Victims could have a limit on their recovery and those who take less than their full losses would get quicker payouts.  Utilities that use the fund and are negligent could take a slight hair-cut on their profits.

“Victims should not have to pay when PG&E starts fires,” said Court. “PG&E is a six time convicted felon and wildfire victims who suffer because of its negligence should not have to give up the cost of rebuilding or the right to recover while the company refuses to prioritize safety, spends tens of millions on campaign contributions and lobbying, and avoids accountability in the courts,” said Jamie Court, President of Consumer Watchdog.  “This proposal could make victims, ratepayers and taxpayers pay and does not require PG&E to reform its criminal conduct and give up its lavish campaign contributions, lobbying blitzes, and exotic junkets.”

“This report was created with industry stakeholders behind closed doors without consumer groups in the room, so not surprisingly it puts consumers’ interests behind industry,” said Court. “This could be a bailout that lets PG&E conduct business as usual.  Rather than bail out the company, the Newsom Administration should focus on reforming the company or converting it to a regional utility. If a legitimate victims’ relief fund is to be pursued, PG&E shareholders should be on the hook as well as the public.”

Consumer Watchdog said any legislator who votes for a PG&E bailout should give back or donate their political contributions from PG&E and the other investor-owned utilities. Collectively the utilities have contributed over $14 million to state officials and state political parties since 2011. See a full list of those contributions to state elected officials and parties here: https://consumerwatchdog.org/ca-legislature

“Any elected official who votes for a bailout for PG&E and the utilities should donate or give back every contribution taken from the companies,” said Court. “If the public if going to pay, PG&E and politicians need to give up something too.  Following the electricity crisis, elected officials returned or donated their Enron contributions and this bailout may be worse because lives have been loss due to corporate negligence.  Taking contributions from PG&E is taking blood money.  In addition, the investor-owned utilities should have strict curbs on their lobbying and political activities, including junkets they sponsor, such as the recent Maui conference that utilities attended while the Woolsey fire and Camp fire burned to talk over a bailout for the wildfires.”

“A vote on a utility bailout is an existential moment for politicians who have taken utility money, junkets and drinks,” said Court. “They should vote very carefully because the public will remember those votes forever when the next fires happen and things go wrong.”