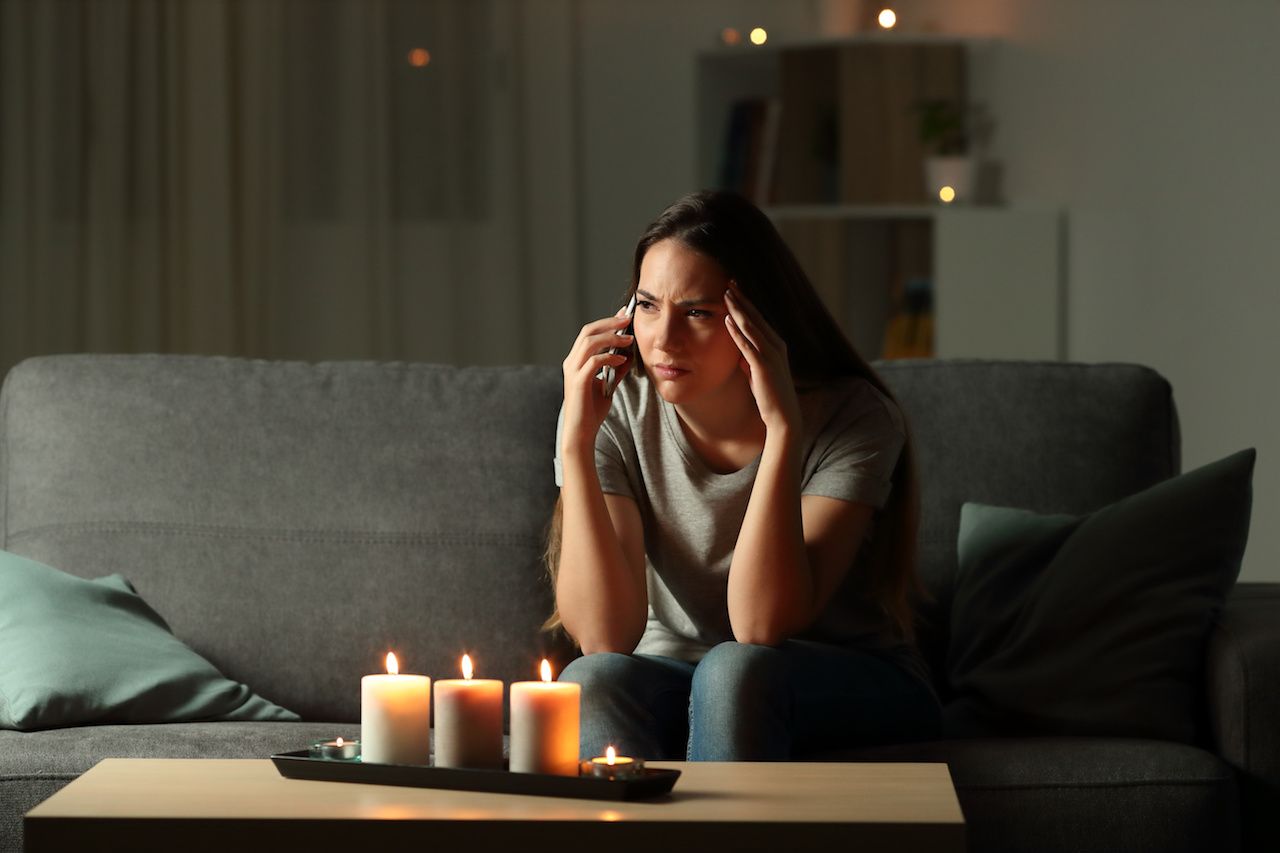 Los Angeles, CA — Consumer Watchdog today urged the President of the California Public Utilities Commission, Michael Picker, to launch a public investigation of Pacific Gas & Electric’s shutoff of power to thousands of customers in Northern California over the weekend due to high wind advisories.

“We urge you to investigate each and every time a utility turns out the lights due to high winds and to disallow such shut downs absent a concrete threat in a specific geographic location where firefighters determine such a threat exists,” Consumer Watchdog wrote in a letter to Picker. “We have received numerous calls in recent days from people complaining of school closures due to power cutoffs and even life-threatening conditions for elderly relatives living at home who rely on their electric utility to power their oxygen machines round-the-clock.”

For the letter, see: https://www.consumerwatchdog.org/sites/default/files/2018-10/LtrPickerB…

“High wind advisories without an immediate, specific and concrete wildfire threat should not suffice as an excuse to turn off the power,” the letter continued.

“Californians need you to investigate and provide a full public accounting of every time a utility turned off power and the reasons why. Fire officials have found that PG&E and Sempra’s San Diego Gas & Electric sparked or compounded devastating California wildfires due to faulty equipment and/or shoddy maintenance of surrounding vegetation. Southern California Edison faces lawsuits because of similar allegations.

“Current utility blackouts look more like blackout blackmail—a preemptive attempt to avoid liability. If utilities maintain their equipment, poles, overhead lines and the vegetation surrounding them, their role in wildfires would be drastically reduced.”

The Consumer Watchdog letter pointed out that CAL FIRE distanced itself from PG&E’ decision to curtain power on Monday. “While we support precautions taken during these extreme weather conditions, please be aware that these measures are under the discretion, and only the discretion, of the utility companies,” CAL FIRE said in a statement.

“The only time that CAL FIRE will request a power outage from a utility company is when there is an active wildfire that firefighters are fighting. The power shut-off request will only be for within the fire area and this is to provide for the safety of firefighters within that area.”

Consumer Watchdog said that utilities may be engaging in blackout blackmail and that the PUC should punish them if they are.

“The utilities are shutting down power based on a new protocol that is overly broad and driven by a political motive: to get more relief from wildfire liability from the legislature,” Consumer Watchdog wrote. “The PUC must rein the utilities in and set an appropriate standard, or allow CAL FIRE’s standard to dictate the utilities’ response.

“The PUC’s job is to make sure that utilities are not engaging in blackout blackmail by unnecessarily depriving people of power in an effort to wear down the legislature so lawmakers deliver more limited liability for the utilities’ shareholders even after a massive ratepayer bailout that was just enacted. The PUC must sanction any utilities that engage in blackout blackmail.”