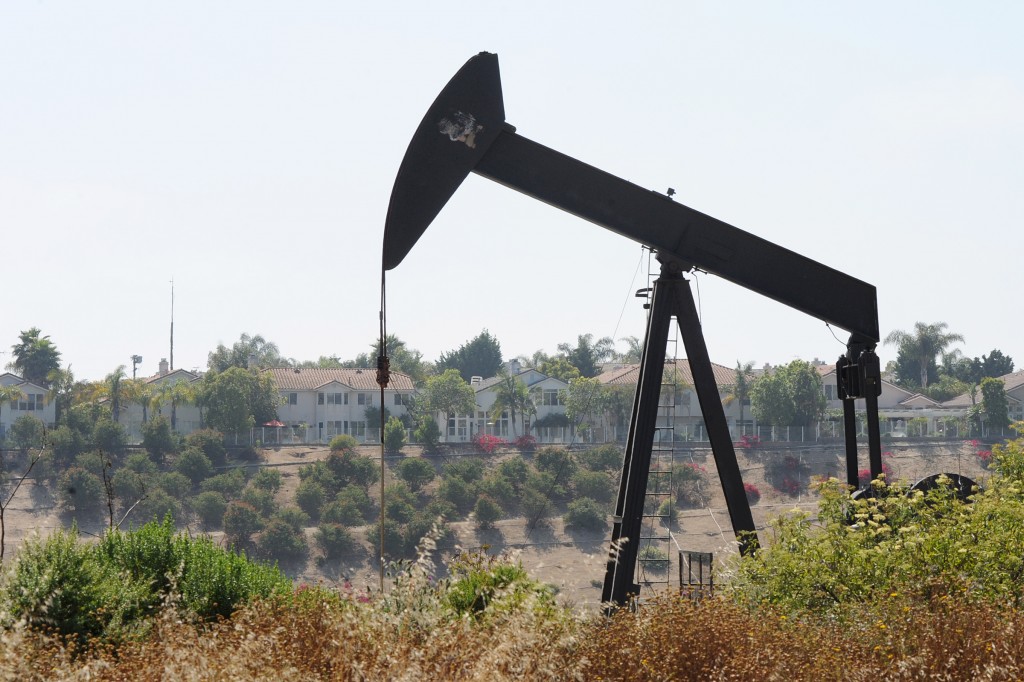 As Pulitzer Prize-winning columnist Michael Hiltzik lays out in his column today in the Los Angeles Times, the world’s biggest oil and gas companies have wasted over 500 hours of Consumer Watchdog’s legal time over the last 18 months trying to get a peek at how we know what we know about the oil industry.  Thank you to Consumer Watchdog staff attorney Danny Sternberg for all his hard work defending the organization.

There have been no less than three subpoenas served on Consumer Watchdog by Chevron and Exxon since September 2018 seeking everything from our confidential sources to our communications with law enforcement.  The latest is aimed at compelling testimony of Consumer Watchdog’s president, Jamie Court.

We have been telling you about high gas prices for awhile. Now, Governor Newsom has called on the state Attorney General to investigate the very practices Consumer Watchdog has been howling about for years.

As the Governor noted in his letter to Becerra:

"The enclosed report by the California Energy Commission (CEC) suggests big oil companies are misleading and overcharging customers, leading to Californians paying as much as 30 cents per gallon more than residents of other states. … There is no identifiable evidence to justify these premium prices. ... The mystery surcharge adds up, especially for cost-­conscious, working families. If oil companies are engaging in false advertising or price fixing, then legal action should be taken to protect the public."

Consumer Watchdog is being punished for good behavior.  We have taken a bite out of market manipulation by big oil, and Chevron and Exxon respond with subpoena after subpoena designed to harass and discourage more of the same.  That’s not going to happen.

If you want to learn more, you can also listen to a podcast with Consumer Watchdog's President Jamie Court discussing the subpoenas with me on our podcast the 'Rage for Justice Report' in the Soundcloud link below.