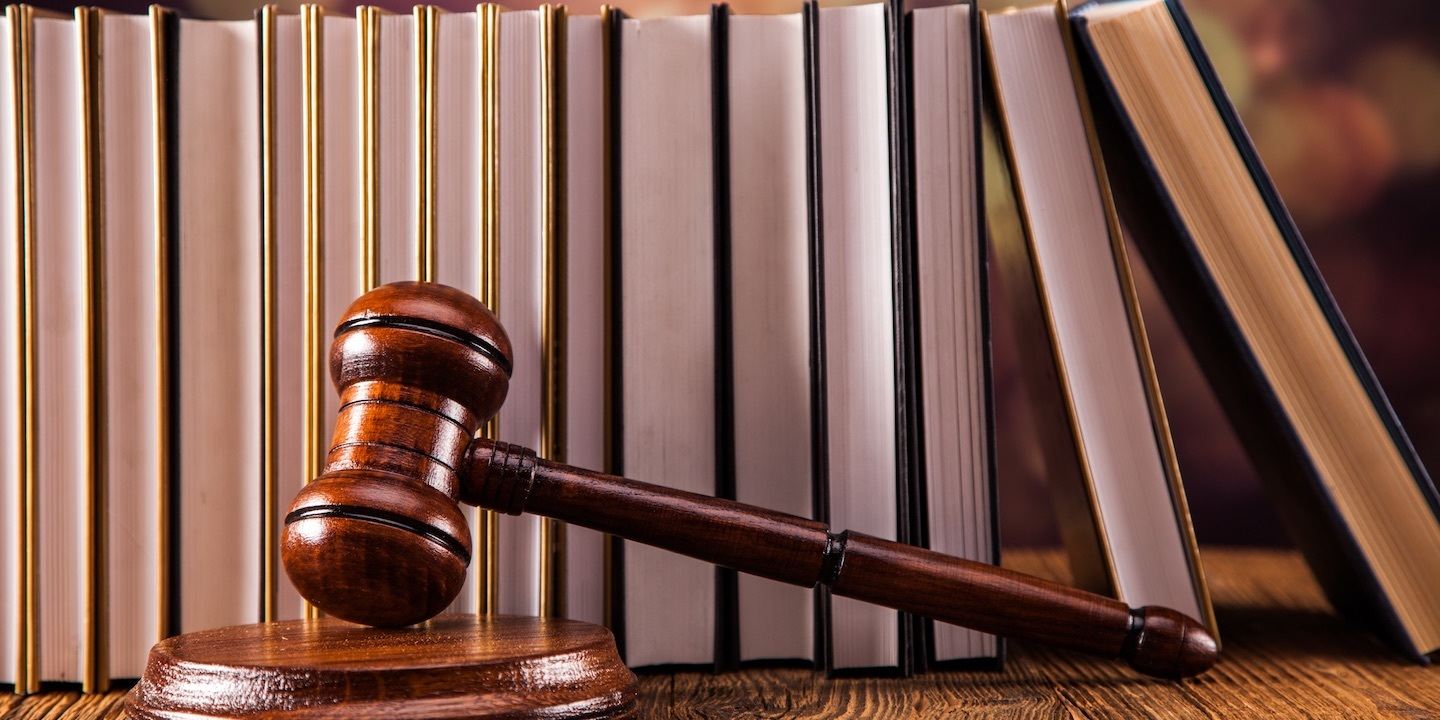 Los Angeles, CA -- An HIV-Positive consumer has joined a federal lawsuit against pharmaceutical manufacturer Gilead Sciences in a complaint alleging unfair and anti-competitive behavior in violation of multiple states’ laws, according to an Amended Complaint filed Friday in the United States District Court for the Northern District of California.

The lawsuit accuses Gilead Sciences, Inc. of paying off competitors in order to prevent generic versions of a life-saving drug, Truvada, from coming to market. Truvada is a medication that both prevents and treats HIV. Gilead holds the patent for Truvada, in addition to various other drugs that treat serious health conditions.

The lawsuit details a strategy where Gilead made a large, unexplained payment to a generic drug manufacturer, Cipla, in return for Cipla’s agreement not to compete against Gilead by selling a generic version of Truvada. The lawsuit alleges Gilead paid off Cipla in a number of possible ways, including granting it a license to produce another generic drug, the right to provide the ingredients for another company’s generic competitor to Truvada, and/or a license to produce drugs for Hepatitis C in India. These types of payments are all made possible because Gilead owns the patents on these critical drugs.

“This unlawful agreement between Gilead and Cipla kept the price of Truvada at anticompetitive levels, making it harder for consumers and their health plans to afford to cover it,” said Consumer Watchdog attorney Ben Powell. “The bottom line is having access to this medication is literally a matter of life and death for many consumers, and we hope the Court will put a stop to this drug manufacturer putting profits over people’s lives.”

In August, the court denied Gilead’s Motion to Dismiss the lawsuit, allowing the case to proceed and finding that the Plaintiff’s claims were legally sound. At the same time, the court held that claims under California law require a Plaintiff who purchased Truvada in California. The HIV-positive consumer, referred to in the lawsuit as John Doe, joining the lawsuit fulfills that requirement.

The complaint alleges violations of both California and Florida laws, including California’s Cartwright Act, the California Unfair Competition Law, and the Florida Deceptive and Unfair Trade Practices Act, and includes class members from around the country. It seeks to force Gilead to return any unlawful profits it gained as a result of its illegal and anti-competitive behavior.