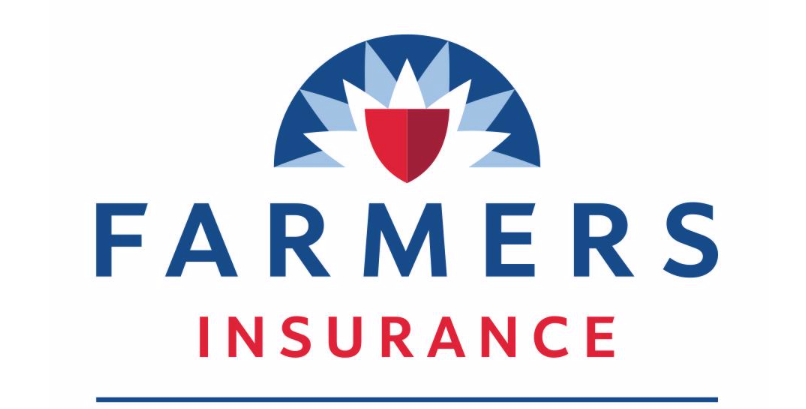 Los Angeles, CA -- Farmers Insurance systematically overcharged its most loyal, longtime California customers from 2008 to 2018, according to evidence uncovered as part of an investigation ordered by the California Insurance Commissioner. Now, with a public hearing scheduled for June and facing millions of dollars in civil damages and penalties, Farmers and its affiliate, Mid-Century Insurance, are urging a Los Angeles Superior Court to stop the agency’s investigation. Farmers’ motion for a preliminary injunction will be heard tomorrow, Friday, May 17, 2019, at 1:45 pm.

Consumer Watchdog and lawyers for Farmers’ customers have joined the investigation and are opposing Farmers’ attempt to derail it.

Evidence uncovered over the course of a two-year inquiry undertaken by the California Department of Insurance (CDI) shows that Farmers did not give customers who had been with the company for 9 years or more the full discount that Farmers calculated they were entitled to. Consumer Watchdog estimates those customers paid 4-13% more in premiums each year than they should have – roughly $26 million to $29 million a year in overcharges.

According to experts for the California Department of Insurance, Consumer Watchdog and consumers who have sued the company, Farmers engaged in “price optimization,” a fancy term for the practice of measuring the likelihood that its customers would accept premium increases without protest and without shopping for a better deal. (This metric is also known as “elasticity of demand.”) Farmers considered that its most loyal customers would likely remain with Company even if they did not get the full discounts they were entitled to, according to the evidence.

Overcharging customers for auto insurance is a violation of insurance reform Proposition 103, which stringently regulates the factors that insurance companies may consider when setting prices. “Price optimization” and the use of “demand elasticity” is illegal in California. A company that violates the law faces state penalties of between $5,000 and $10,000 per person overcharged, plus could be required to refund the overcharges.

A public hearing by the Department of Insurance, at which the evidence would be discussed, and Farmers given an opportunity to explain its actions, is now scheduled to begin on June 10 in San Francisco. Farmers is asking L.A. Superior Court Judge Maren Nelson to derail the hearing and stop the agency from continuing the investigation.

“The evidence already obtained in the investigation shows that Farmers betrayed its longtime customers, denying them the reward for being lower risk drivers,” said Harvey Rosenfield, the author of Proposition 103 and one of Consumer Watchdog’s lawyers in the case. “The company must be held accountable for its actions.”

Background on the Case

In October 2015, customers of Farmers sued the company in Los Angeles Superior Court alleging it had engaged in “price optimization” in violation of Proposition 103’s consumer protections. (Harris v. Farmers Insurance Exchange and Mid-Century Insurance Company,Case # BC 579498.) In 2016, at the request of Farmers, the Superior Court asked the Insurance Commissioner to investigate the allegations and report back to the Court. The Commissioner agreed to do so in April 2017. After the agency inquiry began, Farmers reversed course and asked the Superior Court to stop the investigation or prevent Farmers’ employees from being required to provide depositions. The Superior Court rejected Farmers’ request for a Preliminary Injunction in November 2017; Farmers appeal of that decision was later denied. Farmers current Motion for a Preliminary Injunction is nearly identical to the one rejected in 2017.

Farmers Insurance Group, based in southern California, controls multiple affiliated insurance companies, including three insurance companies that are ostensibly owned by their policyholders. It does business throughout the United States.

Enacted by California voters on November 8, 1988, Proposition 103 requires that auto insurance rates be based primarily on a driver’s safety record, miles driven and driving experience. It requires all automobile rating factors be approved by the Department of Insurance and prohibits discriminatory rating factors that have nothing to do with a motorist’s risk, such as “price optimization.” The initiative applied the state’s consumer protection, civil rights and antitrust laws to insurance for the first time and authorizes consumers to challenge violations of the law in the courts or at the Department of Insurance, requiring insurance companies to pay consumers’ attorney’s fees for such challenges. In addition to regulating rates, Proposition 103 made the insurance commissioner’s office an elected position that is accountable to the voters. In February 2019, the Consumer Federation of America reported that Prop 103 had saved California motorists over $154 billion since 1989.

Consumer Watchdog, founded in 1985, is a non-profit, non-partisan consumer protection and advocacy organization.