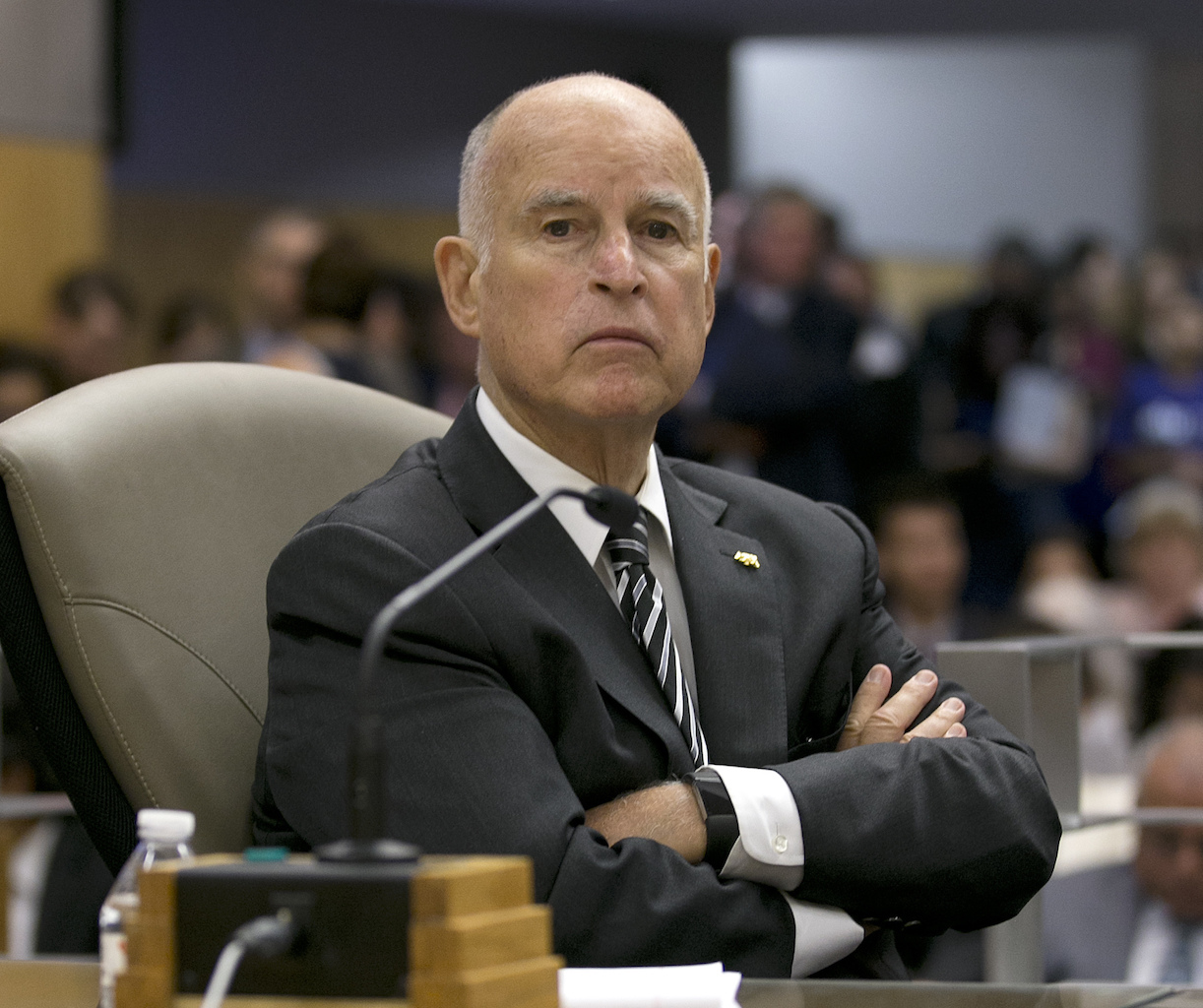 Sacramento, CA — Consumer Watchdog and Food & Water Watch oppose Assembly Bill 398, brokered by Governor Jerry Brown to extend California’s cap-and-trade program past 2020, as a massive giveaway of billions of dollars to the oil and gas industry that fails to rein in one of the largest sources of greenhouse gas emissions in California. The organizations are calling on state legislators to defeat the bill, which could be called for a vote on Thursday.

AB 398 creates several exemptions for the oil and gas industry and fossil fuel power plants from air pollution regulation by giving the Air Resources Board (ARB) total authority over their emissions. It then straightjackets ARB’s oversight by requiring it to regulate only via cap-and-trade, prohibiting it from crafting meaningful greenhouse gas reduction goals.

“Governor Brown is once again favoring the oil and gas industry, giving it a pass to pollute for another decade,” said Adam Scow, California director at Food & Water Watch. “Legislators who care about public health and California’s future must reject this bill and instead demand polluters make real emissions reductions at the source.”

If the bill is approved, the oil and gas sector will see immediate benefit in the form of reduced regulation. Brown’s legislation pre-empts local air quality districts that regulate the biggest refineries in the state, preventing them from setting stricter emissions limits that polluters would have to meet.