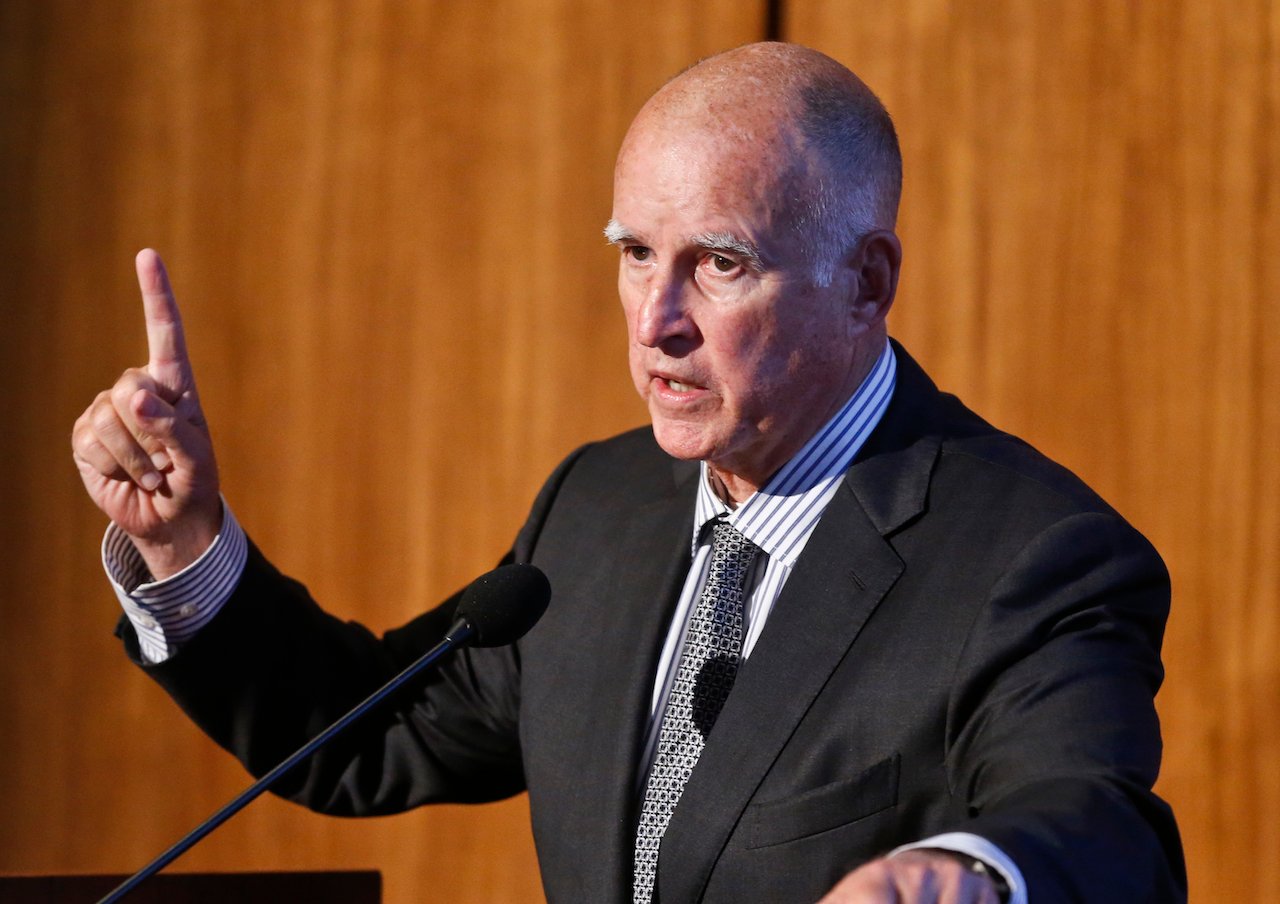 Santa Monica, CA—As Governor Brown challenges the Trump administration today on climate change by issuing a sweeping invitation to a global “climate action” summit in San Francisco, Consumer Watchdog is challenging the Governor to hold the summit in Northern California’s Richmond or in Southern California cities like Wilmington or Torrance—home to emissions-spewing refineries.

“It’s time to get real about the need to regulate refinery emissions directly and as quickly as possible when their global warming gases come in a package with toxic, smog-forming chemicals and murderous fine particles that lodge deep in the lungs and other organs of children as well as adults,” said Consumer Advocate Liza Tucker.

“So far, Governor Brown has failed on this score, and is considering the exemption of refineries from air pollution regulation. But it is these California communities who are feeling the consequences of global warming’s pollution. It may be more comfortable to hold a summit and dine in San Francisco, but the proper venue is a refinery town that must be seen to be understood.”

Data for Richmond, CA, for example, home to a Chevron refinery, shows that refinery community residents are one-and-a half times more likely to die from heart disease and strokes than the Contra Costa County average, according to a 2010 report by the Contra Costa Health Services’ Public Health Division.

Governor Brown’s call for a summit, to be made during a videoconference address to a global citizen festival in Hamburg, Germany, comes as he spearheads negotiations to extend California’s signature 2006 law on capping global warming emissions and trading pollution allowances past 2020, when it is set to expire.

Consumer Watchdog recently obtained documents showing that Governor Brown is shopping cap and trade bill language directly from Big Oil’s playbook to exempt refineries from air pollution regulation as part of a deal to extend the program. If introduced and enacted, the legislation would block powerful Air Districts in the Bay Area and Los Angeles Basin from setting tough limits on emissions that would leave refineries no choice but to install pollution control equipment.

Instead the legislation would hand regulation of refineries to the state regulator in charge of emissions from trucks and cars that is not equipped to oversee refineries. That regulator, the Air Resources Board, would be prohibited from deviating from the use of a prescribed cap and trade system that would keep the program from becoming anything more than just another cost of doing business.

“California’s cap and trade system has done little to lower emissions of global warming in the state and, as currently envisioned, will not meet the state’s aggressive goal of lowering emissions 40 percent below 1990 levels by 2030,” said Tucker. “Instead, researchers have found that emissions have actually risen from high emissions-producing sectors such as refineries since cap and trade was introduced.”