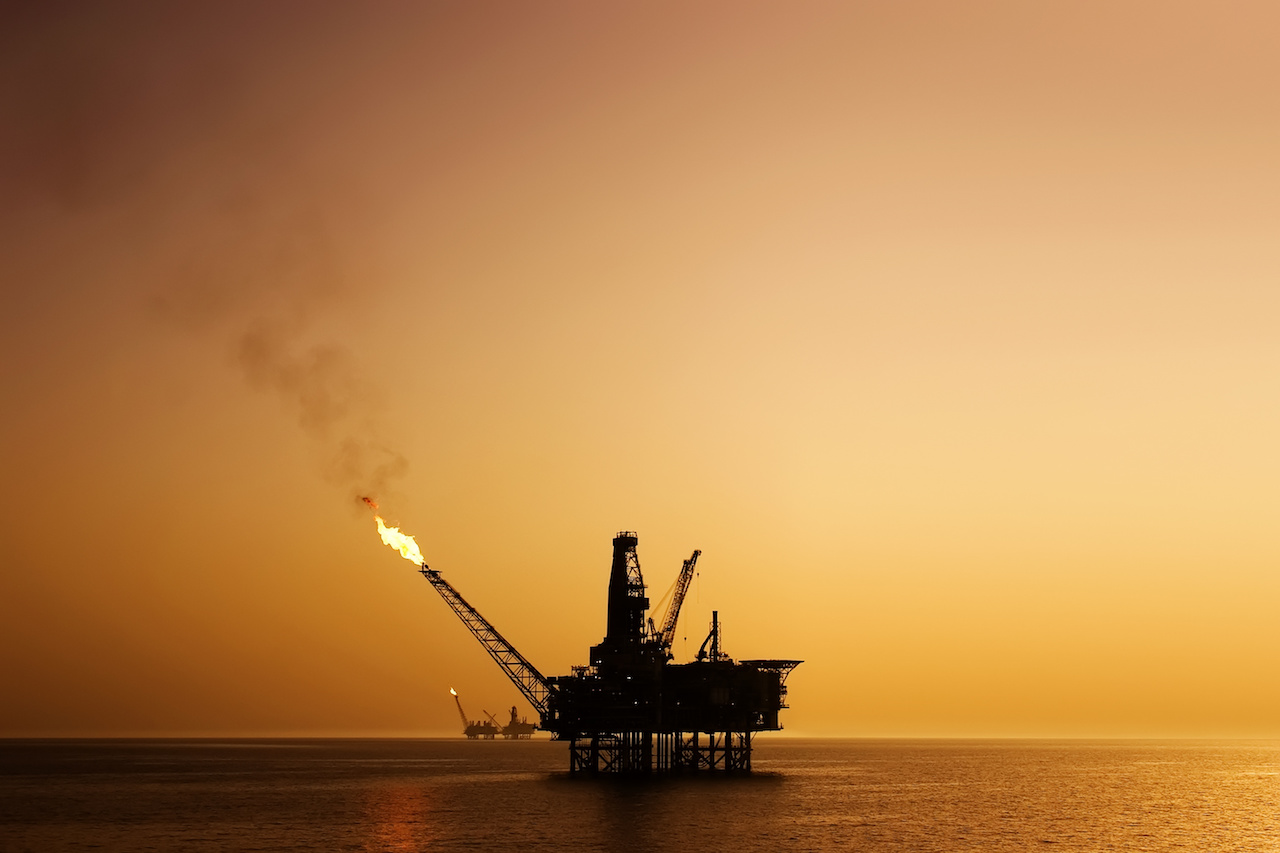 Santa Monica, CA -- 30 environmental and public interest groups urged Governor Brown to articulate a new plan for keeping oil in the ground as the next step to his acknowledgment that turning the course of climate change will require extraordinary new action.

The groups asked that Brown’s vision for his last year in office include limiting new oil development in his upcoming state of the state speech on January 25th. “For years California has been a world leader on more wind and solar and bringing the electric car to mass production in California,” said Dan Jacobson, state director of Environment California. “But the science says we need to take steps to leave our oil in the ground. This is a more difficult step and one we encourage the Administration to take.”

They noted Brown has articulately vowed to fight the White House’s attempts to open the California coast to offshore drilling in federal waters and should move immediately to freeze approval of any new oil wells in the existing oil leases in state waters. They also asked the Governor to freeze any new oil well development in the state.

“We hear of California’s climate leadership, but that headline rings hollow for families dealing with the devastating and acute health impacts of living next to oil and gas extraction facilities,” said Martha Arguello, executive director of Physicians for Social Responsibility-LA. “Real leadership must include no fossil fuel expansion and action to protect workers and communities.”

“This is a matter of public health,” said Don Nielsen, government relations director of the California Nurses Association. “Keeping oil in the ground means this toxic substance won't cause asthma, heartache and suffering when people are exposed to it. Nurses see the consequences in the emergency room of drilling too close to homes, of fracking chemicals and of oil waste water poisoning food. It has to stop."

The groups said Brown’s leadership on climate change has been recognized around the world and his action to stem fossil fuels in California will similarly inspire global replication.

The 30 organizations stated that they look forward to working with Brown to stop new oil wells in the nation’s third-largest oil producing state.