Company tests reveal cars can go from less than a mile to over 16,000 miles before human intervention needed 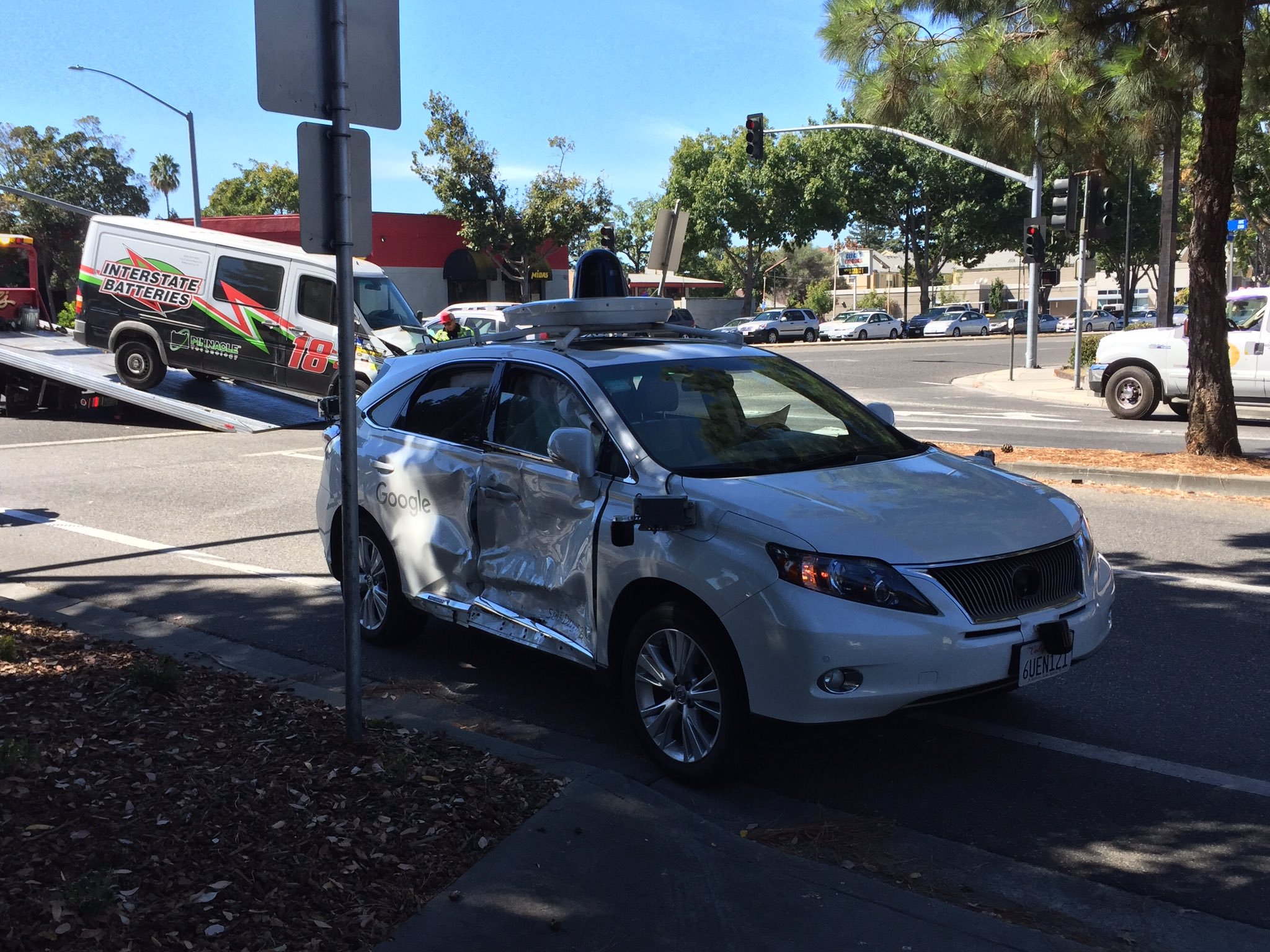 Los Angeles—New reports required by the California Department of Motor Vehicles from companies testing robot cars on the state’s public roads show the technology is not ready to operate without a human who can take control of the car, Consumer Watchdog said today. The disengagement reports reveal how many times a human driver had to take control of the robot car during testing on public roads. Companies such as Uber needed human intervention at least once per every mile driven, but Waymo and Cruise were able to drive thousands of miles before intervention was needed.

“Despite all of the hype and promises, these reports show that robot cars aren’t safe without human drivers ready to take over” said Adam Scow, Senior Advocate for Consumer Watchdog. “While some companies are gradually improving, others are crawling out of the gates. Much more testing and improvement is needed before regulators can consider approving driverless cars for our roads.”

In 2018 robot cars were driven and tested for over 2 million miles on California public roads, a big increase from the 500,000 miles driven in 2017. Waymo, formerly Google’s autonomous vehicle unit, logged the majority of those miles with approximately 1.25 million miles. It reported a test driver took control 76 times, or once every 16,447 miles. The failure rate is significantly better than the 2017 period when Waymo’s robot cars drove 352,544 miles on California’s roads and reported 63 disengagements, or one every 5,596 miles. Last October Waymo became the only company to receive a permit to test without a human driver in the vehicle.

In 2018 General Motors’ Cruise division, which previously claimed it would put robot cars on the road in 2019, drove 447,621 miles in San Francisco and had 86 human interventions or one every 5205 miles.

Details about the interventions include precaution, location, software and perception problems arising from a variety of scenarios.

In addition to human intervention, State reports showed an increase in the amount of crashes involving the robot cars, which were reported to the DMV and posted on its website. Companies reported 75 collisions in 2018, compared to 29 reports in 2017. Cruise reported 22 crashes in 2017 and 36 in 2018.

Consumer Watchdog praised the Department of Motor Vehicles for requiring and posting the disengagement reports and the crash reports.   Other states where testing is being done, including Arizona, Washington, Michigan and Pennsylvania, have no such disclosure requirement.

“Besides the occasional tragedy, the public is in the dark about what’s happening in other states. It’s only because of California’s rules that the public can find out what’s happening when companies use public roads as their private laboratories,” said Scow.  “The next step is to require that companies testing robot cars that are involved in a crash should be required to make public video and technical data about the incident.”