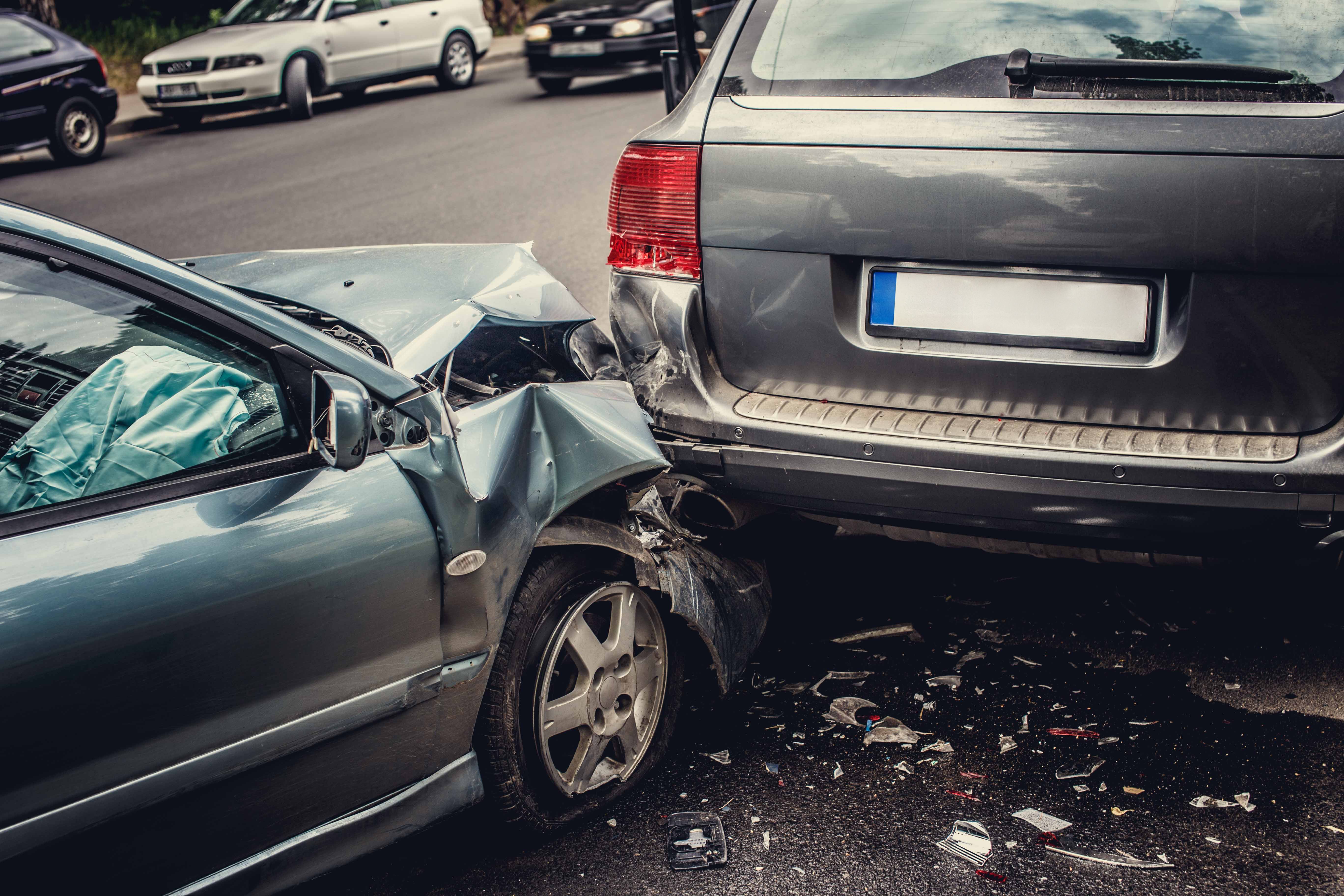 Los Angeles, CA — Updated reports required by the California Department of Motor Vehicles from companies testing robot cars on California public roads reveal a fleet-wide average of 1 human takeover for every 14 miles tested, according to calculations by Consumer Watchdog. The number of times a human driver had to take control of the robot car during testing varied widely between companies.  Overall 28 companies including Uber, Apple, Toyota, Waymo (Google) and GM Cruise logged 2.04 million miles in testing and reported over 145,402 disengagements.

“These reports show that robot cars aren’t close to being ready for public deployment” said Adam Scow, Senior Advocate for Consumer Watchdog. “While some companies are improving, others are sputtering out in the parking lot.”

Waymo, formerly Google’s autonomous vehicle unit, logged the majority of those miles with approximately 1.25 million miles. It reported a test driver took control 76 times, or once every 16,447 miles. General Motors’ Cruise division, which previously claimed it would put robot cars on the road in 2019, drove 447,621 miles in San Francisco and had 86 human interventions or one every 5205 miles.

While Waymo and GM’s Cruise had better results than most robot car companies, the reasons for the disengagements reveal the continued inability of their robot cars to deal with situations drivers face on a daily basis, said Consumer Watchog. Waymo and Cruise robot cars faced problems with acceleration, spacing, and unpredictable behavior by other cars, among other problems.

The reasons robot cars needed humans to take over included:

In addition to human intervention, state reports showed an increase in the amount of crashes involving the robot cars, which were reported to the DMV and posted on its website. Companies reported 75 collisions in 2018, compared to 29 reports in 2017. Cruise reported 22 crashes in 2017 and 36 in 2018.

California is the only state where robot car companies are required to publicly report disengagement reports and the crash reports.  Consumer Watchdog called for strengthening crash disclosures to include the electronic data collected by cars, including video and lidar records, and expanding the reporting requirements to robot car deployment. Rules currently require reporting only by test cars.