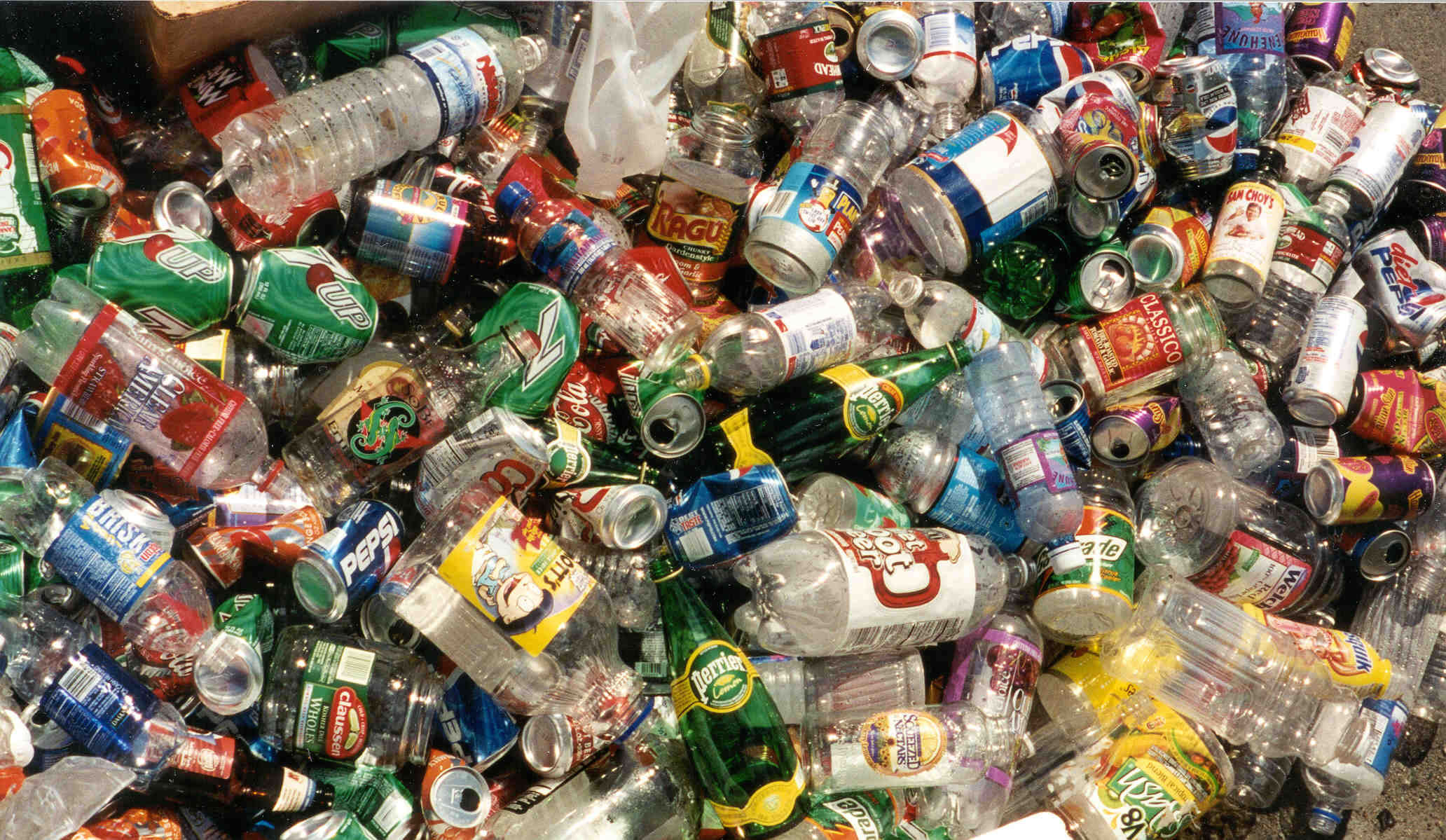 The CRI analysis shows that the state’s low bottle and can recycling rate of traditional deposit and non-deposit beverage containers -- a mere 58% -- means an estimated 13.4 billion bottles and cans were wasted in 2020.  Three quarters of a million tons of greenhouse gases were emitted to replace those bottles and cans with ones made from scratch. That was the equivalent of adding more than 160,000 cars onto California’s roads.

California’s deposit program has the third lowest redemption rate among the 10 U.S. states with bottle bills. If the redemption rate was raised to 90% -- the rate at which bottles and cans are returned in the most successful deposit states– then California’s existing system could save greenhouse gas emissions equivalent to taking more than 70,000 cars off the roads annually. California’s current system does not include wine and distilled spirits containers.

“Bottle deposit reform is the simplest and easiest way to dramatically reduce California’s carbon footprint, yet it has been the most overlooked,” said Susan Collins, executive director of the Container Recycling Institute. “It’s time for the governor and the legislature to realize the easiest route to help slow climate change is fixing California’s broken bottle deposit system.

Another recent analysis by Beyond Plastics states that plastic manufacturing, in particular, has become the new coal. As traditional power-generating and transportation markets shrink, fossil fuel companies are “building new plastics facilities at a staggering clip so they can dump their petrochemicals into plastics,” according to Judith Enck, former EPA Regional Administrator and President of Beyond Plastics.

The analysis estimates that the US plastics industry emits at least 232 million tons of greenhouse gases a year to make plastics, which is the equivalent of the emissions from 116 average-size coal-fired power plants.  California’s bottle deposit program covers beverages from beer to bottled water that come in PET plastic, glass and aluminum containers, so a reformed system would result in billions more PET plastic bottles recycled.

“According to two new analyses, the way forward on cutting greenhouse gas emissions is clear—the Governor must call for reform of our collapsing bottle deposit system and the legislature must enact it so that the beverage industry is responsible for making sure consumers have a convenient way to return empty beverage containers for recycling,” said consumer advocate Liza Tucker.

“If the state can ensure that as many deposit-bearing plastic, aluminum and glass beverage containers as possible are recycled, that means fewer of these containers will be made from scratch. The fewer containers are manufactured from scratch, the more energy saved and the lower the emissions of heat-trapping greenhouse gases. The most successful state deposit systems are run by beverage producers and ours should be too.”

California is the outlier among deposit states in not embracing the “producer responsibility” bottle deposit system.  It is the only deposit state that doesn’t require beverage companies to be responsible for the recycling of their products. Oregon is a leader in U.S. deposit recycling, with a 2019 redemption rate of 86%.  Oregon earned its place by assigning the beverage industry the job of running a bottle deposit system featuring modern technology such as reverse vending and bag drop machines at recycling centers and major supermarkets, and by raising the deposit to a dime. Oregon and Maine also passed laws this summer requiring plastics and packaging producers to take responsibility to cover the disposal or eventual recycling of packaging materials, depending on how much they sell in those states.

SB 38, a bill by Senator Bob Wieckowski, would turn California’s current bottle deposit system into a “producer responsibility” system. The bill passed the Senate and was held in the Assembly but will be taken up next year. “That bill is exactly what the legislature should pass to deliver what Governor Newsom wants to see—a circular economy that eliminates and reduces waste by recycling it maximally to slash pollution, energy use, and heat-trapping gases,” said Tucker.

Californians currently pay bottle deposits totaling about $1.5 billion a year but get back little more than half that amount because of lack of access to redemption services. A slew of redemption center closures since 2013 means growing numbers of Californians simply donate containers to curbside bins or throw them out because redemption centers are scarce or the wait in lines is hours long.