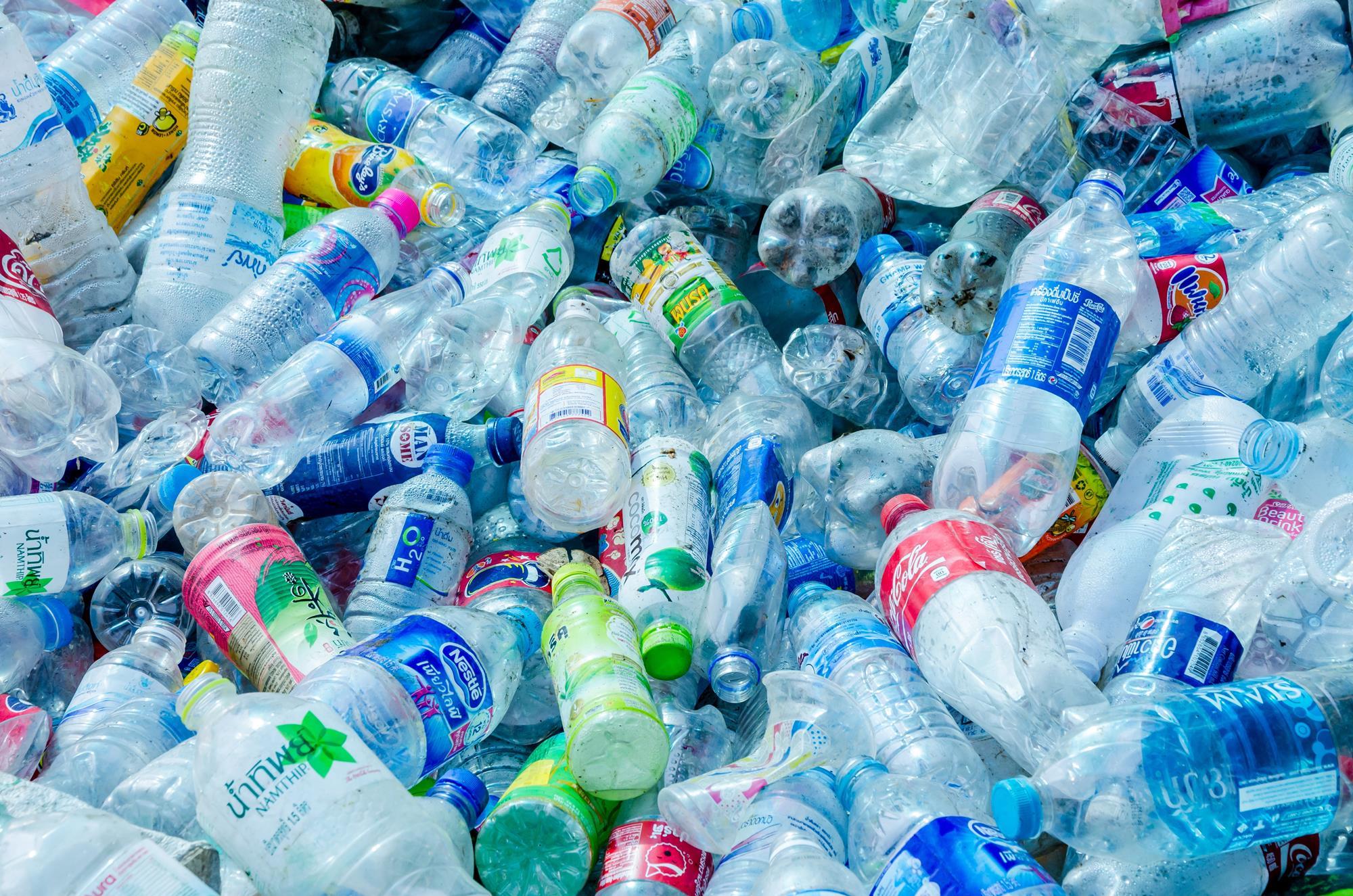 Los Angeles, CA — CalRecycle is banking on pilot programs around the state, including “mobile” return pilots, to make it easier for consumers to get California Redemption Value (CRV) refunds as the bottle deposit system crumbles. But a Consumer Watchdog investigation reveals the pilots are not convenient, financially sustainable, or remotely successful as models to save the system.

In one case, San Francisco, it is costing $1.25 per bottle or can to return a nickel to the consumer.  None of the pilot programs appear to generate enough volume to sustain the program when the initial pilot grant money runs out.

“CalRecycle, the state’s recycling regulator, has pushed city and county-based pilot projects as an ‘innovative’ solution to the redemption crisis,” according to a new report, Pilot Error: How CRV Refund Pilot Programs Are Crashing And Burning.  See the report here.

“A review of these state-funded pilot projects shows they do not create a new, financially viable model for redemption or improve the rate at which consumers turn in bottles and cans for CRV refunds. In at least one case, the pilot created a self-dealing relationship that enriched grocers and their consultants at the expense of taxpayers and consumers.

“Consumer Watchdog has reviewed the results from four bottle return pilots in San Francisco, San Mateo, Culver City and Irvine that CalRecycle funded with $5 million in grant money appropriated by the legislature in 2019. A fifth pilot program in Sonoma County that kicked off at the beginning of April has too little data to perform a review. The data show that ‘mobile’ recycling being tried in three of the pilots is not working, nor is it financially justified. A fourth pilot that is stationary is working but not likely to survive. Nevertheless, despite the failure of mobile recycling in every area, CalRecycle recently proposed $70 million to create new mobile recycling projects in underserved areas.”

“None of these pilots offer convenient and financially viable solutions to consumer access to CRV refunds,” said the report’s author, consumer advocate Liza Tucker. “One, in San Francisco, is a blatant ploy to get retailers off the recycling hook, not to improve consumer access to deposit refunds.  What we need is systemic reform including the provision of convenient and modern technology and the refund of CRV by the biggest supermarket chains in the state.”

•Pilots approved by CalRecycle restrict consumer access to redemption because they exempt all retailers in a jurisdiction from instore redemption obligations or paying state fines to get out of recycling. In San Francisco, over 400 stores stopped redeeming bottles and cans when the pilot was deemed operational.

• Conflicts of interest in the San Francisco Department of the Environment’s “BottleBank” pilot enriched connected consultants. Between 2017 and November 2021, consultants to a grocers association got more than $700,000 in CalRecycle grant money. They met retailers’ primary objective – exempting them from redemption responsibilities – but failed to produce a viable pilot program. Consumer Watchdog has requested an investigation by City and State officials based on these findings.

• In San Mateo, it currently costs a little more than half a nickel to refund a nickel deposit while it costs the Culver City pilot a penny and a half.  In the real world, however, recycling centers must generate a lot of CRV container volume for the sale of scrap to be profitable in the face of inadequate state subsidies, especially in high cost areas such as these. These pilots are not likely to generate enough volume to make it without outside financial support.

• Irvine is the one city whose recycling program is in fact mobile: it picks up bottles and cans from people’s homes. However, it is serving roughly 10 to 15 customers a day in a city with a population of 273,000 and thus has no prospects of financial success.

• Pilots in San Francisco, San Mateo and Culver City are not convenient. They offer either part-time or fulltime redemption service mainly on weekdays and only during regular work hours when consumers can’t recycle. This means that the pilots take in very limited container volumes, dooming them to failure.

“Pilots will not lead to a new model of container redemption that broadly and conveniently serves 40 million California consumers,” the report concludes. “Only a systemic overhaul of the redemption system with widespread convenience will increase redemption rates.

“In general, reverse vending machines and bag drop technologies in use at or near supermarkets in most other bottle deposit states are far more convenient, available during and after work hours, and stimulate far higher participation rates. This brings the cost of collection and processing of empty containers down to a sustainable and acceptable minimum. The Administration must acknowledge that only increasing the number of redemption opportunities by requiring retailers to provide greater redemption, not less, will increase the redemption rate.”