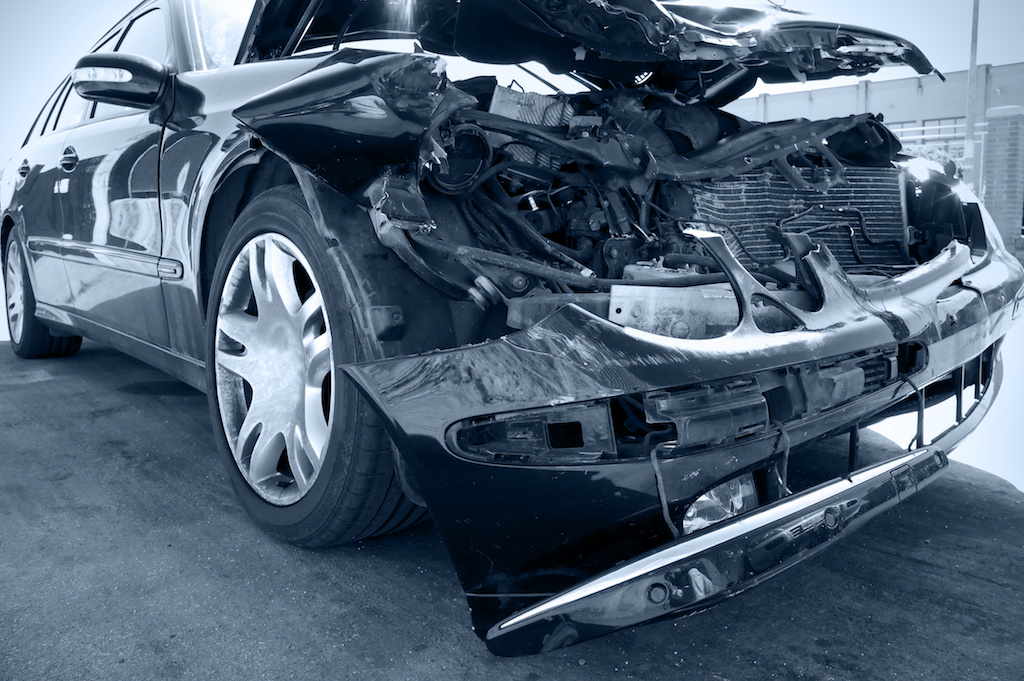 SACRAMENTO, CA – Consumer Watchdog urged Assembly member Autumn Burke (D-Los Angeles) to withdraw legislation backed by State Farm Insurance because it “will irreparably harm policyholders who seek to repair their vehicles financially and, potentially, cost many consumers their safety, and even their lives.”

The legislation undermines state regulations that protect consumers from State Farm steering drivers in crashes to its captive repair shops and cutting corners on the repairs. In other states, these tactics have threatened the lives of drivers and cost them more money out of pocket. Negotiations over the legislation between insurance companies and manufacturers have locked consumer groups, who are opposed, out of the room.

In a letter to Burke and the legislature, Consumer Watchdog Counsel and Advocate Michael Mattoch warned that the bill AB 1679, which is before the Assembly Appropriations Committee Thursday, is being pushed by State Farm under false pretenses.

“Its true intent, which is, more than likely, not how it has been represented to you, is to allow State Farm to deny victims of crashes adequate repairs for their vehicles as required per manufacturer specifications,” Mattoch wrote.  “This will imperil policyholders who receive sub-standard repairs on their vehicles and transfer the additional costs of those shoddy repairs to their insureds, who must then pay those substantial, unanticipated, out-of-pocket costs for their repairs in violation of their insurance agreement.”

AB 1679 repeals recently enacted Department of Insurance (CDI) voluntary labor rate survey guidelines; and eliminates a consumer’s right to select an auto body shop of their choice to repair their vehicle.  The bill would enshrine insurance companies’ ability to engage in unfair business practices, conduct their business in bad faith, and monetize the collision repair process, all while knowingly placing their insureds in harms’ way, Consumer Watchdog said.

Current law gives consumers the right to select a repair facility to have their vehicle repaired. Although insurers may advertise and promote their own repair shops, State Farm makes untruthful, deceptive and misleading statements to consumers to unduly influence the consumer’s choice; and engage in unfair, deceptive and unlawful business practices to steer consumers into their insurer-contracted, or owned repair shops, Consumer Watchdog charged.

CDI issued regulations to clarify and complement existing law to prevent such steering and ensure unfettered consumer choice of repair shops and more timely damage inspections. The CDI regulations provide guidelines and reasonable timeframes for insurers to inspect damaged vehicles and identify what constitutes unreasonable distances in cases where an insurer requires the consumer to travel to obtain a repair estimate or have a vehicle repaired.

Consumer Watchdog said State Farm unscrupulous conduct is a major argument for why up-front consumer protection regulations are so vital. There is a far better chance of preventing such conduct from happening in the first place, than trying to catch wrongdoers after-the-fact.

In addition, the CDI regulations clearly define the code of conduct that State Farm must follow in order to do business in California; and sets forth the laws State Farm can be held accountable for if they violated them.

“AB 1679 even takes away the state regulatory authority’s ability to try and prevent such harm to consumers,” wrote Mattoch. “That is the very reason why State Farm wants these consumer protection regulations eliminated by your bill. State Farm has institutionally incentivized probable financial and physical harm to their insureds.”

The letter asking Burke to withdraw the bill concluded:

“If enacted, AB 1679 (Burke) would allow State Farm - and all other insurers - to provide consumers with only one choice: ‘You may go to one of ‘our’ shops, or your claim will receive ‘heightened scrutiny’, it will take more time to fix, you will pay more, and it will be far less convenient. In essence, do what we tell you or else … no matter how much it may cost or harm you.

“Unfortunately, there are serious adverse consequences arising from this bill. Accordingly, we ask all members to OPPOSE this bill; and ask you to withdraw it from any further consideration.”

UPDATE: The California Assembly Appropriations refused to move the legislation forward at its hearing on Thursday December 18th. As a result, AB 679 missed its mandated legislative deadline of moving out of a finance committee before Friday December 19th and is on hold for the rest of the session, unless it receives a waiver from the Rules Committee or is amended into another bill.