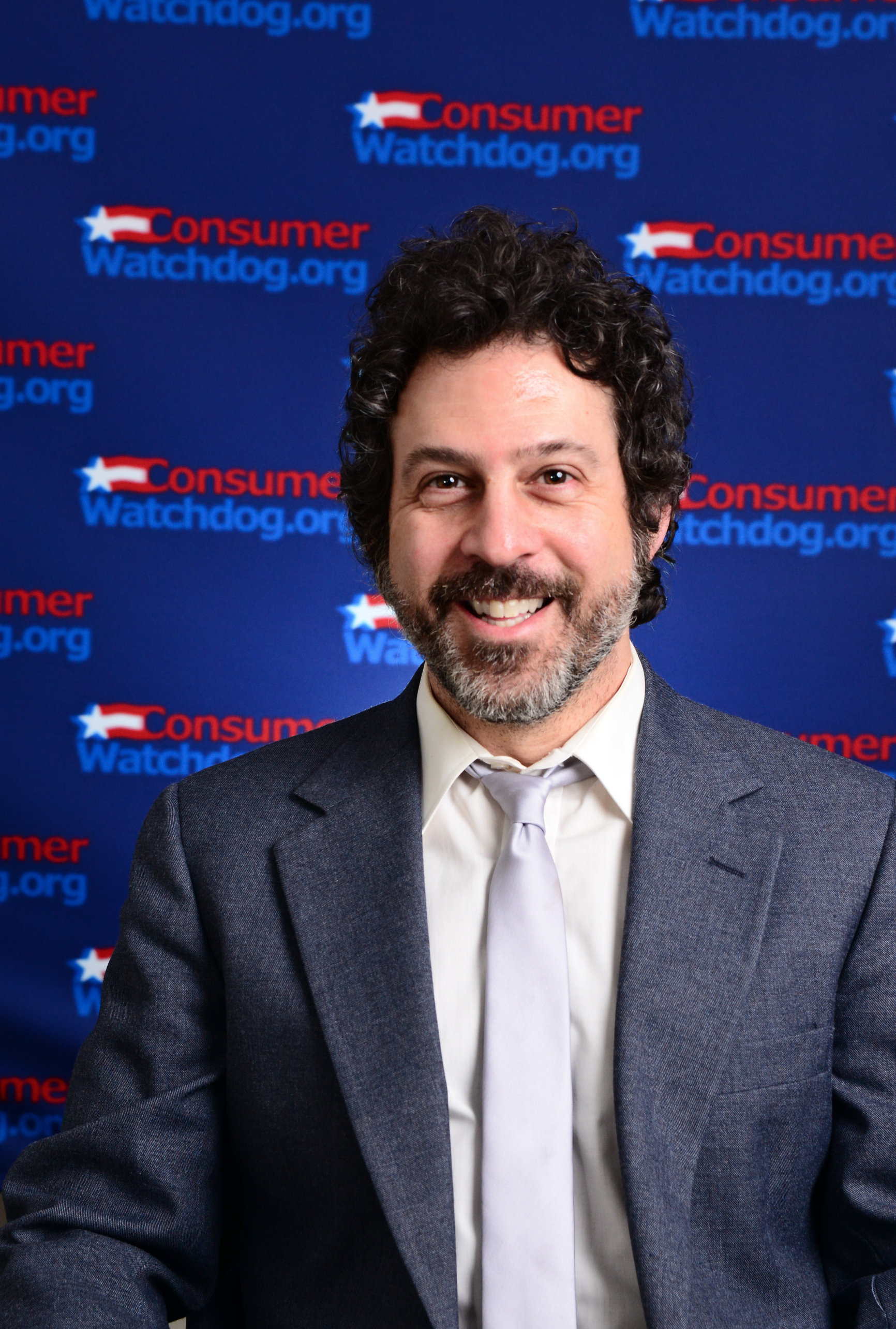 Mark Reback has been with Consumer Watchdog since 2001, providing research for the advocacy and legal departments, following money trails from special interests to politicians, as well as being the primary contact with members of the press and media.

As Operations Manager, Reback also oversees the organization's accounting, development and human resources programs, as well as maintaining the organization's various websites, and is responsible for supervising Consumer Watchdog's consumer complaint program, which assists members of the public looking for consumer assistance.

In his life outside Consumer Watchdog, Reback is a vegan animal lover and advocate, as well as a long-time volunteer with TreePeople, an environmental non-profit based in Los Angeles, and was honored in 2009 with their Volunteer Leader Award at their annual gala. Mark is also an accomplished drummer/musician, who has recorded/performed/toured with a variety of international bands & artists such as Walter Lure's LAMF, and Mark's music has been featured in several films and TV shows. Reback holds a B.A. in Business - Marketing from Colorado State University.