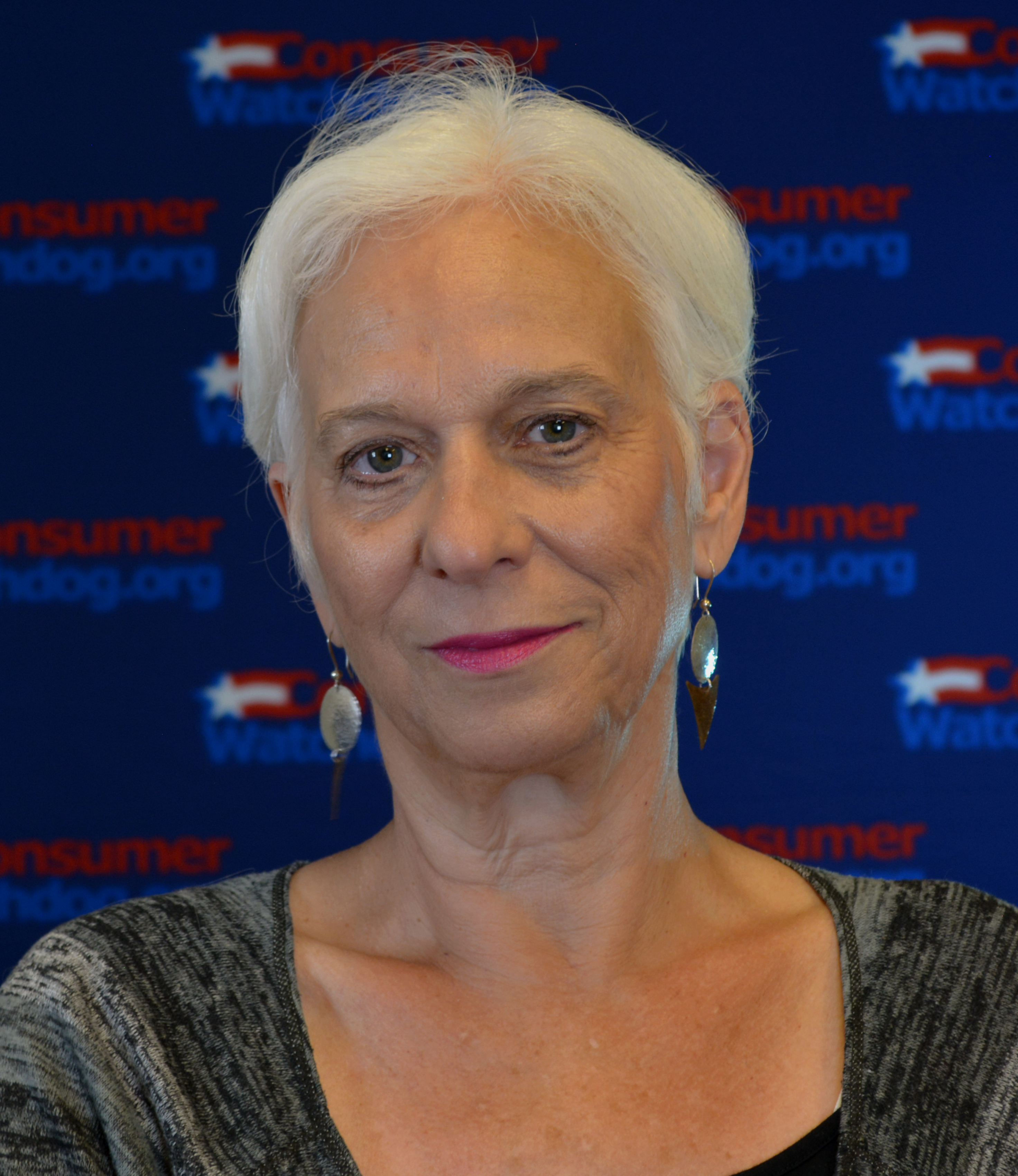 Liza Tucker is a consumer advocate for Consumer Watchdog, following everything from oil and gas to the regulation of toxic substances in the state of California. She comes to us from Marketplace, the largest U.S. broadcast show on business and economics heard by ten million listeners each week on 400 radio stations. Liza worked at this public radio show for a decade, first as Commentary Editor and then as Senior Editor for both Washington and Sustainability News. At Marketplace, Liza produced and edited several special feature series from who funds Washington think tanks to the BP oil spill. Liza has worked as a journalist, consultant, teacher, and translator.

Prior to moving to Los Angeles, Liza spent a few years in Bologna, Italy. She covered business at The Washington Post and later free-lanced her way through the Soviet Union, covering its collapse for Time, Newsweek and The Wall Street Journal. Liza is fluent in Russian and speaks Italian. She taught journalism at Allegheny College.  She also served as a consultant to the MacArthur Foundation awarding individual grants in the areas of independent media, women’s rights, and legal reform, and to US AID on how to support independent media in Ukraine. She translated Alexandra’s letters to Nicholas for The Fall of the Romanovs, published by Yale University Press. She traveled through Europe in 2009 as a German Marshall Fund Fellow studying German, French, Danish, and British approaches to sustainability. She holds a B.A. from Oberlin College and an M.F.A. in poetry from Columbia University’s School of the Arts.