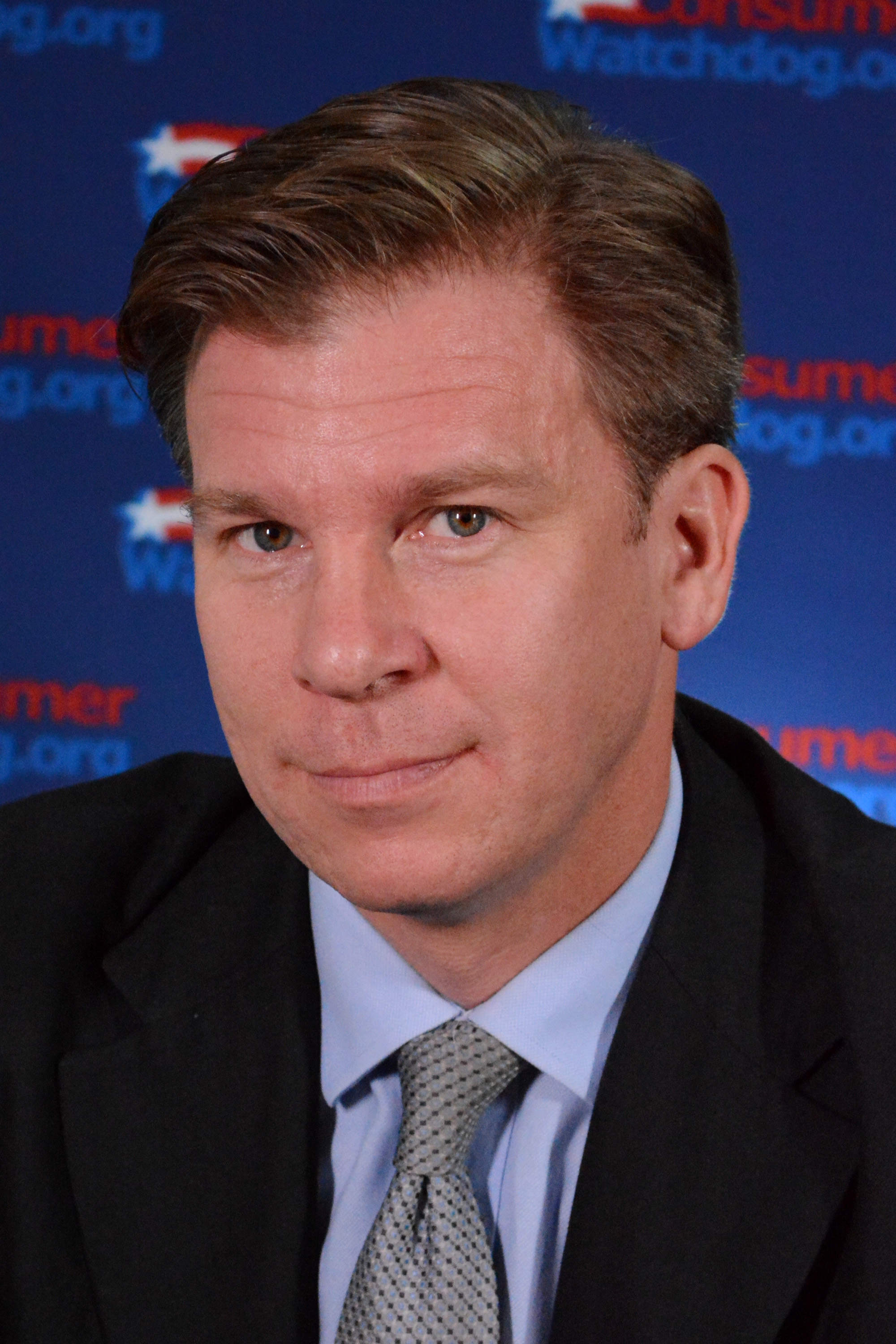 Flanagan has spearheaded efforts to address discrimination against those with HIV and other serious illnesses in the era of the Affordable Care Act (aka "Obamacare").

Flanagan was counsel of record in a case before the United States Supreme Court where he and other Consumer Watchdog counsel represented plaintiffs living with HIV in a suit against CVS for discrimination, including CVS's failure to provide medically appropriate dispensing of HIV medications and access to necessary counseling. After Consumer Watchdog’s unanimous win in the Ninth Circuit Court of Appeals, CVS petitioned to the high court for review. Review was granted and the case was briefed, but CVS unexpectedly dropped the case, leaving the earlier victory intact. Doe v. CVS Pharmacy, Inc. (9th Cir. 2020) 982 F.3d 1204, cert. granted in part, (2021) 141 S. Ct. 2882, and cert. dismissed sub nom. CVS Pharmacy, Inc. v. Doe, One (2021) 142 S. Ct. 480.

Flanagan exposed the illegal practice of health insurers retroactively canceling coverage and authored a law journal article underscoring the need for reform in health insurance rescission law, Healthy State of Mind: The Role of Intent in Health Plan Rescissions, 43 Loy. L.A. L. Rev. 291 (2009).  An “intentional misrepresentation” standard for coverage rescissions, advocated by the article, was adopted in the ACA.

Prior to joining Consumer Watchdog, Flanagan drafted and won passage of one of the nation’s strongest HMO accountability measure, which was signed into law in New Jersey in 2001.

Flanagan was admitted to the California Bar in 2010.