A change is coming to some people’s life and health insurance policies that will make them more expensive.

Prudential recently announced it will consider e-cigarette users the same as traditional smokers. 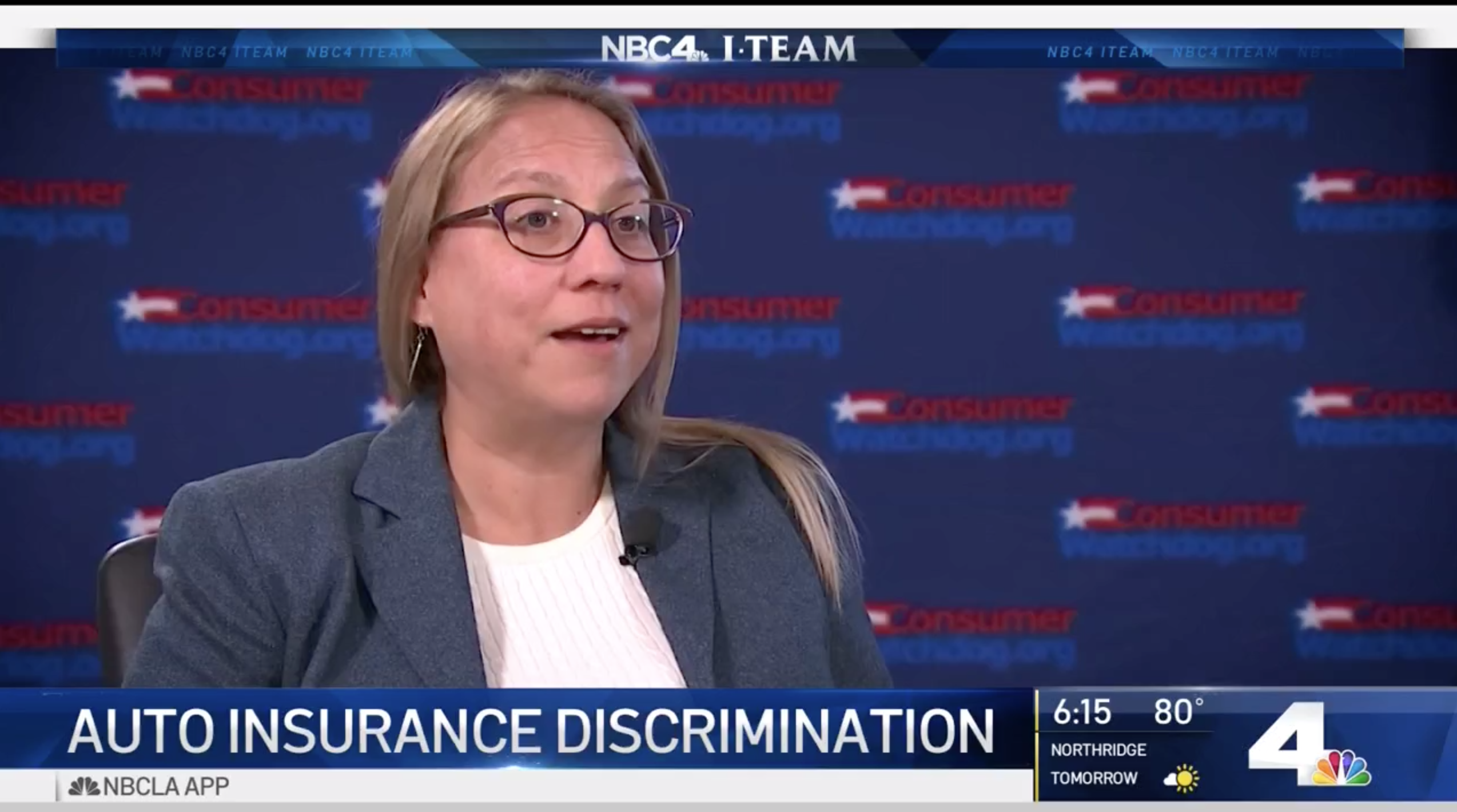 "Job and education level are being used as proxies for race and class" says Consumer Watchdog Executive Director Carmen Balber. Drivers working blue-collar jobs, without college degrees or those who live in less affluent neighborhoods are being discriminated against and end up paying more for their car insurance.

Consumer Watchdog, wrote an open letter to Lara on Tuesday.

“As Insurance Commissioner, you have broad power that you are not using to prevent insurance companies from unfairly penalizing homeowners,” Consumer Watchdog Executive Director Carmen Balber wrote. “There is a way, now it is up to you to demonstrate the will.”

ABC10 asked Lara to respond to the letter Wednesday night, following a packed meeting he led at the Gold Country Fairgrounds in Auburn.

She wants Lara to require each insurance company that does business in California to offer a discount to homeowners who make investments in hardening their home against wildfires – work like that which the Caseys did, clearing trees and bushes. She likens it to automobile insurance companies giving discounts to safe drivers.

Consumer Watchdog is also asking Lara to "bar the use of claims software that low-balls the cost of repair and reconstruction" and stop insurance companies from using any wildfire risk models “that lead to excessive or discriminatory rates,” citing the FireLine® score, which is now infamous to homeowners in fire-prone areas. Insurance companies use it to determine homeowners' fire risk and whether to sell them fire insurance. 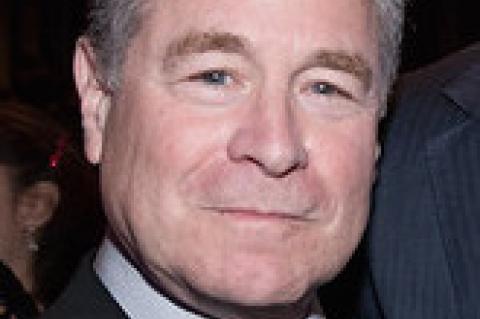 We’ll know more on Aug. 31. That’s when Lara has promised to make public his communications and calendars of meetings with the executives. 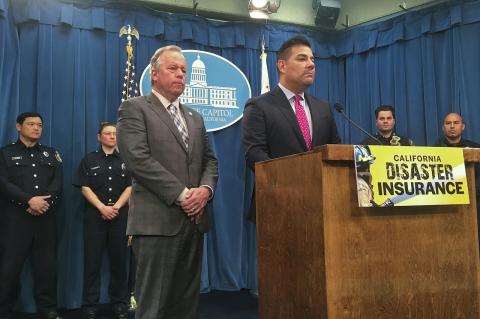 Statement of Consumer Watchdog: “Thirty days ago, Consumer Watchdog and ten other organizations petitioned Insurance Commissioner Riccardo Lara to stop insurance companies’ discrimination against low-income drivers and communities of color based on their education or occupation. 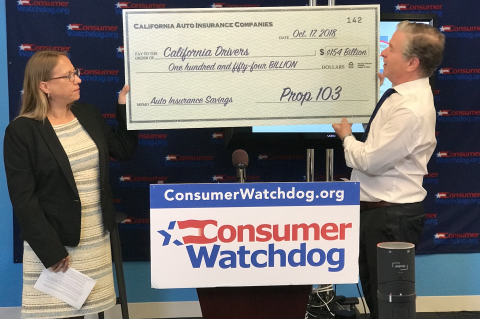 Los Angeles, CA– Today the Consumer Federation of America reports that Proposition 103, the insurance reform law passed by California voters on November 8, 1988, has saved drivers $154 billion on their auto insurance. 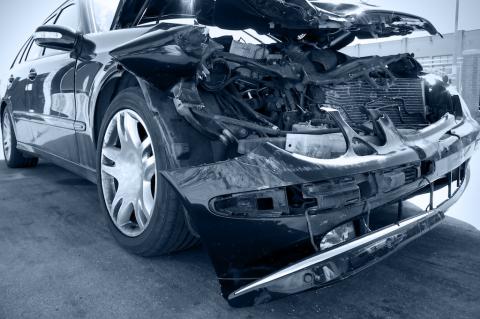 SACRAMENTO, CA – Consumer Watchdog urged Assembly member Autumn Burke (D-Los Angeles) to withdraw legislation backed by State Farm Insurance because it “will irreparably harm policyholders who seek to repair their vehicles financially and, potentially, cost many consumers their safety, and even their lives.” 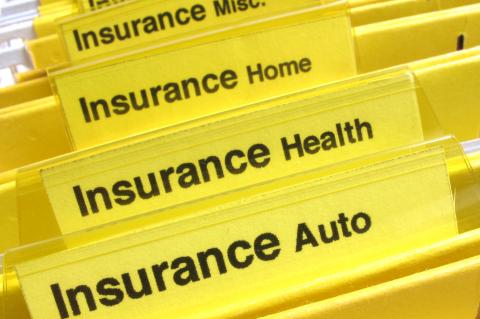 Santa Monica, CA – An analysis released today by non-profit journalists at ProPublica finds that four auto insurance companies in California mark up prices by as much as 32% for drivers in minority neighborhoods as compared to white neighborhoods with similar risk.

Health insurance premiums are increasing at a rate faster than medical inflation, especially in the volatile individual and small group markets, and worker incomes have not kept pace.