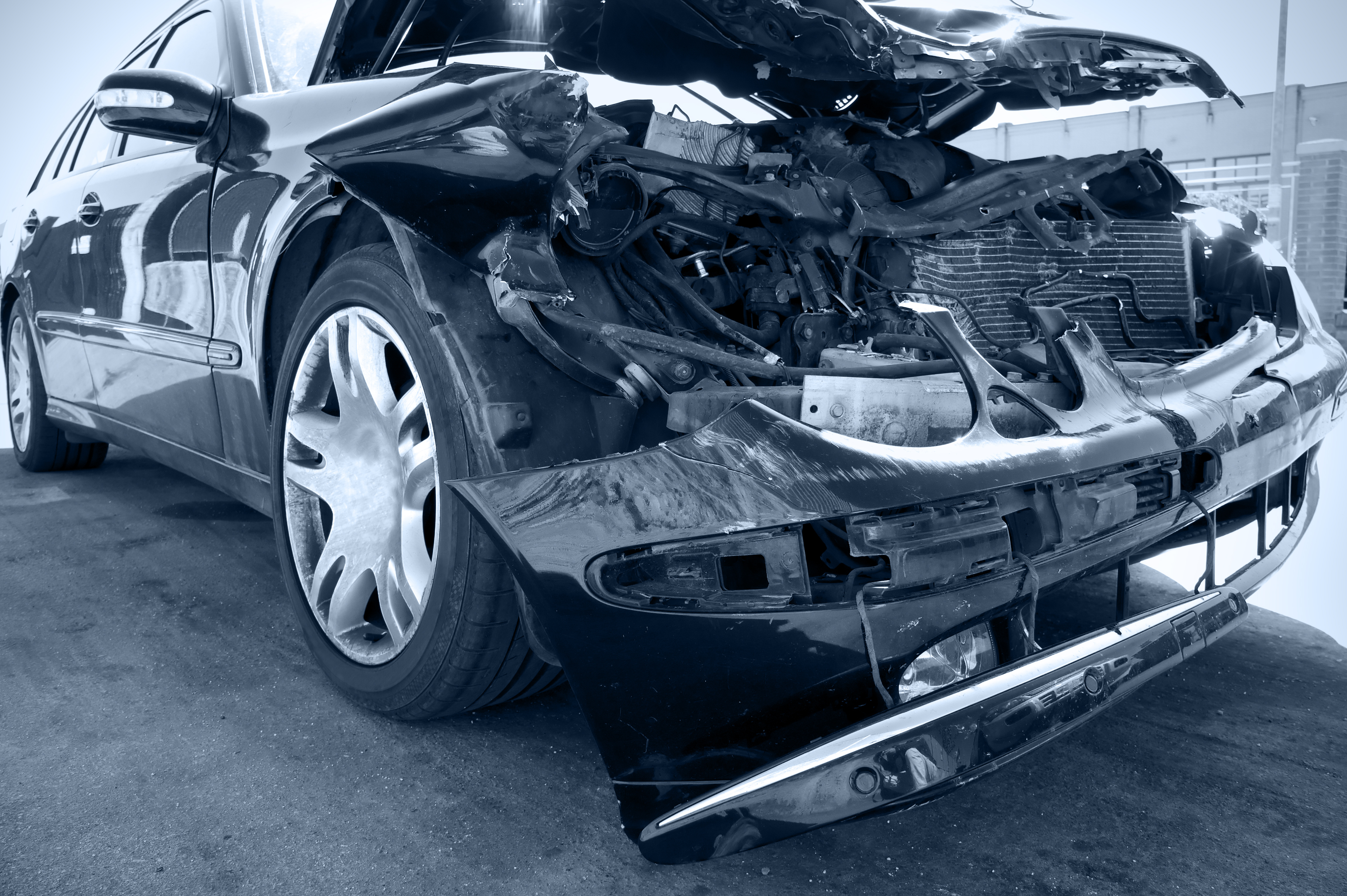 In one of his first tests as President, Donald J. Trump will have to decide whether to uphold an eleventh hour appointment by the Obama Administration giving carmakers the keys to the development of robot cars.

Yesterday, General Motors CEO Mary Barra was appointed to lead the new car industry-dominaed Department of Transportation Advisory Committee on Automation in Transportation (ACAT), with every single major robot car maker and developer represented on the body, but not a single consumer advocate.

Along with legendary auto safety pioneer Joan Claybrook, my consumer group Consumer Watchdog called for Barra to be Trump’s first firing and for the panel, charged with developing robot car, drone and other key technology, to have consumer group representation.

The gift to the robot carmakers was made by Dep. of Transportation Secretary Anthony Foxx, who along with National Traffic and Highway Safety Administration Administrator Mark Rosekind, are almost certain to go to work of the robot car industry. Both refused to take a pledge not to work for the companies they regulate.

The issue is critical for Trump because what’s at stake is not just the security of our vehicles and the safety of our roads, but millions of blue collar jobs now held by truck drivers, taxi drivers and ride sharing workers.

“As you know, robot cars, trucks, drones and other technology threaten to replace tens of millions of American jobs, pose a danger to the safety of our roads and public spaces, and come with significant privacy and security threats,” we wrote in a letter to the president-elect. “We should not allow the robot makers alone to oversee the safety of vehicles coming out of robot factories, but the Obama Administration’s eleventh hour appointments do just that.”

Secretary of Transportation Anthony Foxx announced formation of the 25-member Advisory Committee on Automation in Transportation on Wednesday. The first meeting is scheduled for Monday. Thirteen of the members represent companies; more come from industry trade associations.

“In keeping with your campaign pledge to ‘drain the swamp’ and protect the interests of ordinary people, we ask that the first firing of your Administration be co-chair Mary Barra,” we wrote.

“Autonomous vehicles may offer benefits in the future, but it is imperative that any testing on public highways be done in a completely transparent way to ensure the public’s safety is protected,” the letter said. “Consumer Watchdog cannot fathom how a committee dominated by companies and trade associations will advocate for safety when doing so might cost money however minimal.”

Uber has a seat on the panel, along with all other major industry players, and some academics.

The letter explained how Uber recently refused to obtain required permits from the state Department of Motor Vehicles as 20 other companies had done to test its robot cars in San Francisco and moved them to Arizona. The company appeared to do so to avoid mandatory reporting of accidents and problems encountered by the technology, as DMV permits require. When the DMV said it would take Uber to court, Uber took its robot cars out of state.

At a news conference Wednesday Trump warned about the dangers of hacking and said that he was asking for a report recommending necessary defensive measures the United States should take. Autonomous vehicles pose a serious terrorist threat if they can be hacked and turned into a weapon. A carmaker dominated panel is very likely to put development first and security last.

“The companies pushing to market and sell robot cars on us have shown little willingness to protect our data,” we wrote. “Google executives, for instance, refused to agree to use data gathered by an autonomous vehicle only for navigating the robot car, not for other purposes”.

How Trump handles these midnight appointments will be an interesting barometer for his presidency.

GM has been in his sights over loss of factories and sending a message to the car industry and Barra about public accountability is squarely within his wheel house.

If Barra hears “you’re fired” from Trump early on, it will be signal to the tens of millions of Americans with jobs that will be replaced by automation that the president will not allow industry to rush substitutes for human drivers to the roads without adequate protections, careful planning and a public discussion that is meaningful.