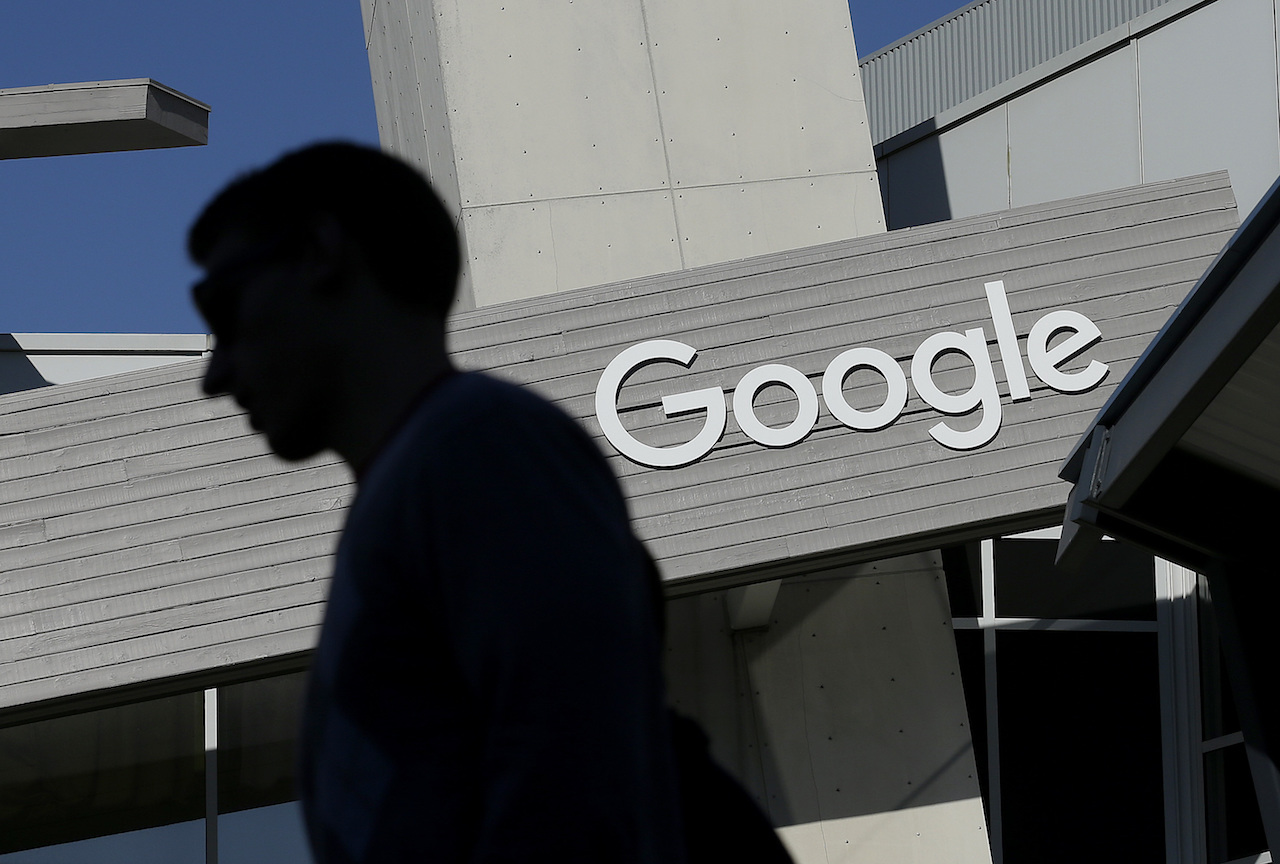 In the documentary “I am Jane Doe,” which hits Netflix this weekend, a mother Nacole S. talks about how her daughter was turned into a child prostitute for 108 days by a website, Backpage.com, that has legal immunity even though it helped pimps traffick in children by crafting ads and makes hundreds of millions of dollars doing it. That’s according to a US Senate report on the topic, not the National Enquirer.

What’s remarkable is the Google’s top lobbyist in Washington Susan Molinari penned an oped in The Hill this week that portrays the company as trying to take on the problem when, in fact, Nacole S. and anti-trafficking groups point to the tech giant, as well as Facebook and others, as part of the problem. They have ruthlessly defended legal immunity for all websites that host all content, even when they aid and abet sex traffickers, as Backpage does.

Nacole S. stood with my consumer group and anti-trafficking last week to release a report.  It showed Google’s surreptitious campaign through legal scholars, lobbying and nonprofit groups to stop any amendments to Section 230 of the Communications Decency Act, even those allowing family’s like Nacole’s to go after child sex traffickers like Backpage.

Shame on Molinari and Google, whose motto is supposed to “Do No Evil,” and whose new parent company Alphabet has elevated its motto to “Do The Right Thing.” (Spike Lee, I think you owe us a Joint on this one!)

To boot, it’s what Congress has called “Combatting Trafficking and Child Protection Week.” As Nacole S. was releasing the report in LA, Molinari was at the White House with Ivanka grandstanding against child sex trafficking even as Google’s practices sustain it as a huge online business.

The nonprofit I head Consumer Watchdog called on all tech companies, including Google, Facebook, Twitter, Amazon and Microsoft, to support amending Section 230 so websites like Backpage.com that facilitate child sex trafficking can be held accountable by victims like Nicole and state attorneys general.

Section 230 of the CDA provides that a website can’t be held liable for what’s posted on its site by third parties. Tech companies and other defenders of CDA Section 230 claim it promotes and protects free expression on the Internet. But selling children on line isn’t freedom of expression, it’s sex trafficking. Companies and media barons that profit from it should be accountable to families they injure.

Internet freedom must not come at the expense of children who are sex trafficked. How can we have a free Internet, in fact, if the Internet is not safe for children ?

Backpage’s victims have filled multiple lawsuits and brought legal actions against Backpage, which has also been the target of government investigations. Among victims bringing suit are a 13-year-old girl in Miami whose pimp tattooed his name on her eyelids and Nicole’s 15-year-old daughter in Seattle, who was sold for sex more than 150 times. Then there’s the Chicago family who came forward last week to discuss how their late teenage daughter’s throat was slit by a pimp who sold her repeatedly on Backpage.

Joining in issuing the report were DeliverFund, Faith and Freedom Coalition, Trafficking America Taskforce and The Rebecca Project. You can read it here.

It’s high time Google, Facebook and Big Tech get off their high horse and agree to a narrow amendment to the CDA that helps victims like Nacole S. and her family put online pimps trafficking in children out of business. Otherwise Molinari and Google should just shut up. Forget ‘do no evil’ or ‘do the right thing’ Google should just admit it is ‘just doing what it takes to make as much mullah as possible.’