By John M. Simpson
Time to read
2 minutes
Print
a- a+
Published 4 years ago
Last updated 3 years ago
Read so far 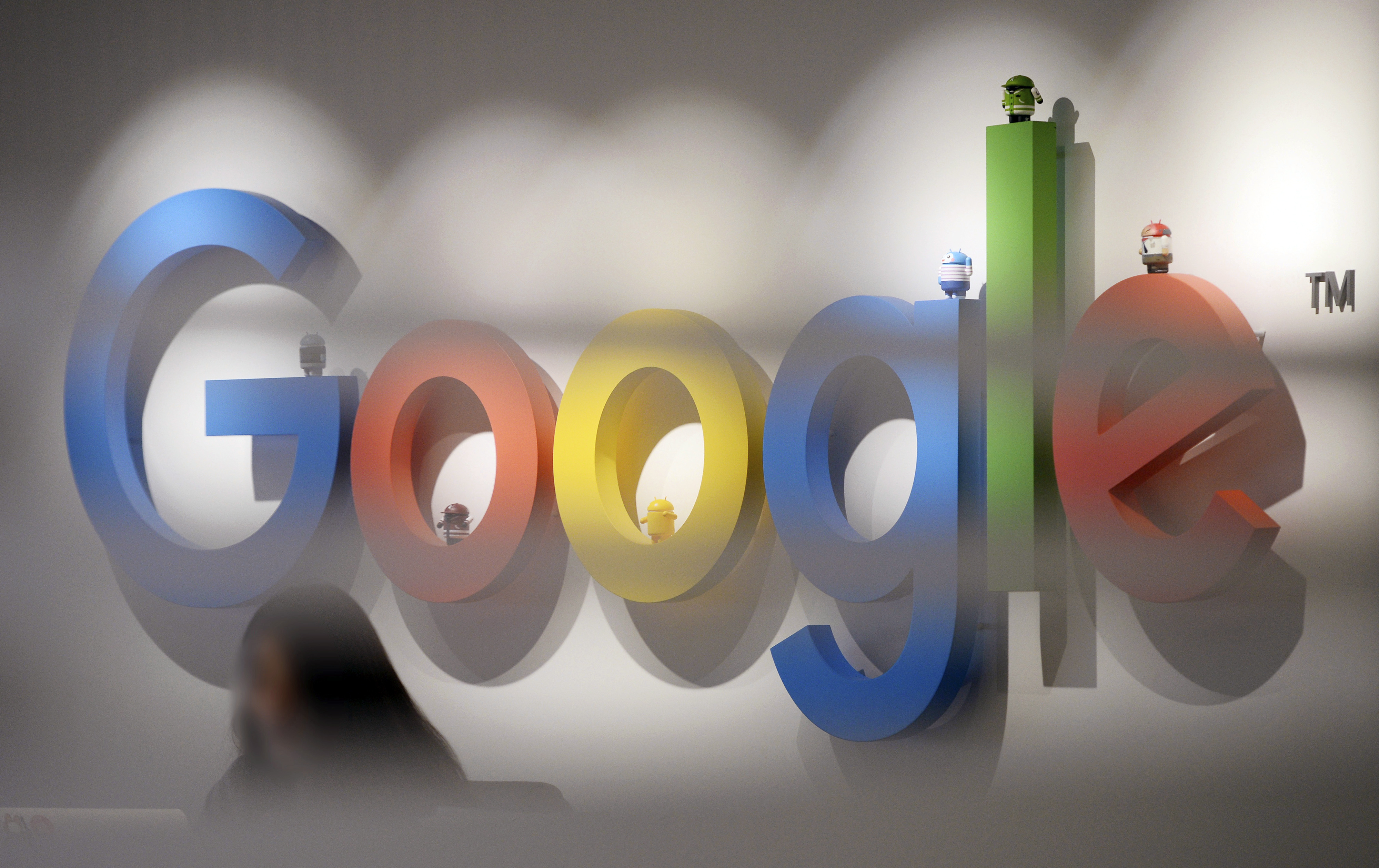 The nonpartisan nonprofit public interest group warned that staunch opposition to bipartisan Congressional efforts to AMEND a key internet law that would allow rogue websites like Backpage.com to be held accountable for aiding sex trafficking may be motivated by a fear of losing Google money.

In an email to Barry Lynn, head of Open MarkeTs, New America’s President Anne-Marie Slaughter expressed concern that Google’s views wouldn’t be represented in a conference he was organizing.

“We are in the process of trying to expand our relationship with Google on some absolutely key points,” Ms. Slaughter wrote, according to the New York Times, “just THINK about how you are imperiling funding for others.”

New America has received more than $21 million from Google; its parent company’s executive chairman, Eric Schmidt; and his family’s foundation since the think tank’s founding in 1999, the Times noted.

The Times reported that Slaughter later told Mr. Lynn that “the time has come for Open Markets and New America to part ways,” according to an email from Ms. Slaughter to Mr. Lynn. The email suggested that the entire Open Markets team — nearly 10 full-time employees and unpaid fellows — would be exiled from New America.

In 2009 a Google lobbyist in Washington DC, Bob Boorstin, tried to get the Rose Foundation to stop funding Consumer Watchdog’s Privacy Project. Rose rebuffed the effort and gave Consumer Watchdog another grant.

In May Consumer Watchdog, DeliverFund, Faith and Freedom Coalition, The Rebecca Project for Justice, Trafficking in America Taskforce and Nacole S., a sex-trafficking victim’s mother, released a comprehensive report detailing Backpage’s wrongful activities and how Google has spent millions to fund efforts to thwart any changes in Section 230.  As detailed in the report, major recipients of Google’s money are two nonprofit organizations, The Center for Digital Democracy (CDT) and the Electronic Frontier Foundation (EFF).  As documented in the report, CDT and EFF have frequently jumped to aid Backpage as it faced various legal challenges.

Google, CDT, EFF and other tech industry representatives may claim to be protecting free speech and Internet freedom, but their activities have done little more than protect a notorious sex-trafficking hub from being held accountable by its victims, Consumer Watchdog said. Backpage’s abuses and the fight by its victims to hold it accountable are the subject of a new documentary film, "I Am Jane Doe".  It is now available on Netflix or can be downloaded from Google Play, iTunes or Amazon.

“Internet freedom must not come at the expense of children who are sex trafficked,” said Simpson. “Just as the First Amendment does not allow you to shout fire in a crowded movie house, or to assist hit men and drug dealers in their criminal activity, CDA Section 230 must not be allowed to protect an exploitative business that is built on child sex trafficking.”

Cost to Californians $10 Trillion by 2045 From Oil And Gas, Consumer Watchdog Reveals in New Report
END_OF_DOCUMENT_TOKEN_TO_BE_REPLACED