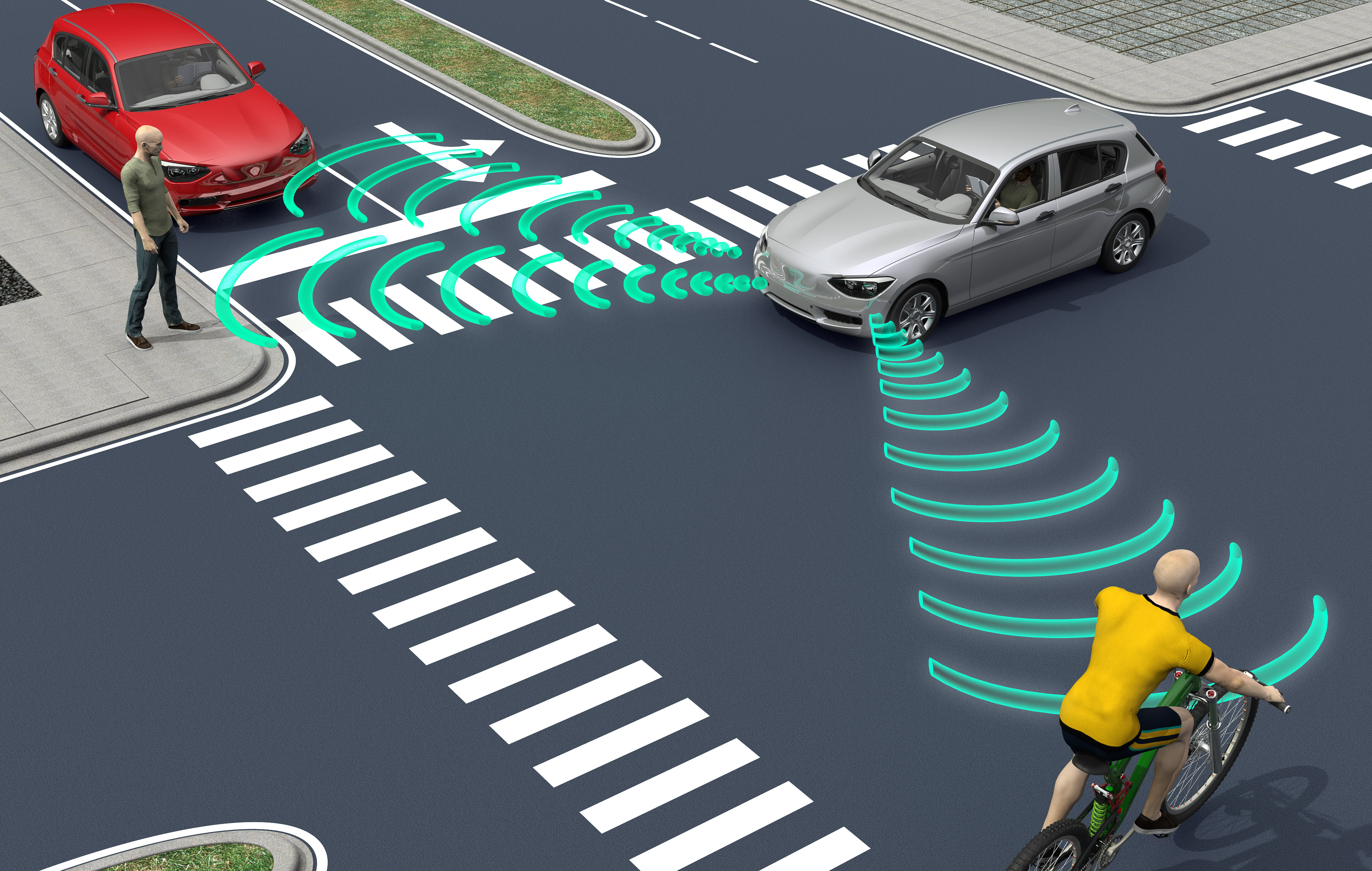 As Uber’s CEO moved into the inner circle of Trump’s tech advisors today, Uber has rolled its robot cars on the streets of San Francisco without getting a license for its robots to drive.

Uber gave the middle finger to state regulators by not getting a DMV permit to test the technology.

Uber’s robot cars are driving without a DMV license. Video allegedly caught one Uber robot car running a red light today, though Uber now claims the issue was driver error. With “disengagement” reports, we might know what really happened with today’s red-light, if a computer was at the wheel.

The point of the DMV rules is that every time there’s an issue with the technology the public learns about it. Uber clearly doesn’t like such transparency, which is why it ignored the DMV regulation.

DMV fired back this afternoon with a letter that showed that it wasn’t screwing around. The bottom line: fix it, or we’ll see you in court.

Uber may be hoping their new found friend in the White House might grant some presidential pardon from traffic laws. But he isn’t there yet. We’ll have to see if the company blinks, or a court case ensues.

Consumer Watchdog today called upon the SFPD and CHP to impound the Uber cars, and our consumer group also called upon San Francisco City Attorney Dennis Herrera to inform Uber CEO Travis Kalanick that he would be charged with driving without a license if his robot cars didn’t get one.

Today’s Streets of San Francisco episode highlights that when robot cars break laws, or kill people, there really is no one to hold accountable. You can reprogram the computer, but can you really fix a robot’s behavior? The executives better be on the hook or robot cars will escalate their mayhem.

Trump might also consider that his good friends at Uber will be trampling over a lot of jobs, as well the occasional pedestrian, if they are able to rush robot vehicles onto the streets of America before they are ready.

Truck drivers, like those in the Rust Belt who supported Trump, are particularly at risk with an accelerated robot vehicle deployment. It will take balance and proportion to bring the cars and the trucks onto the road safely and with regard to how they change the nature of our work and values. That’s not Uber or Trump’s strength.

Either Uber will blink and get a license, or we’ll be seeing Mr. Kalanick in court — proving again that state courts are one of the last places where reasonable, average people can still take on the rich and powerful.

By recruiting Kalanick and Tesla mad science CEO Elon Musk into his inner sanctum today, Trump has raised the issue of robot cars taking on Main Street to the top of Trump Tower.