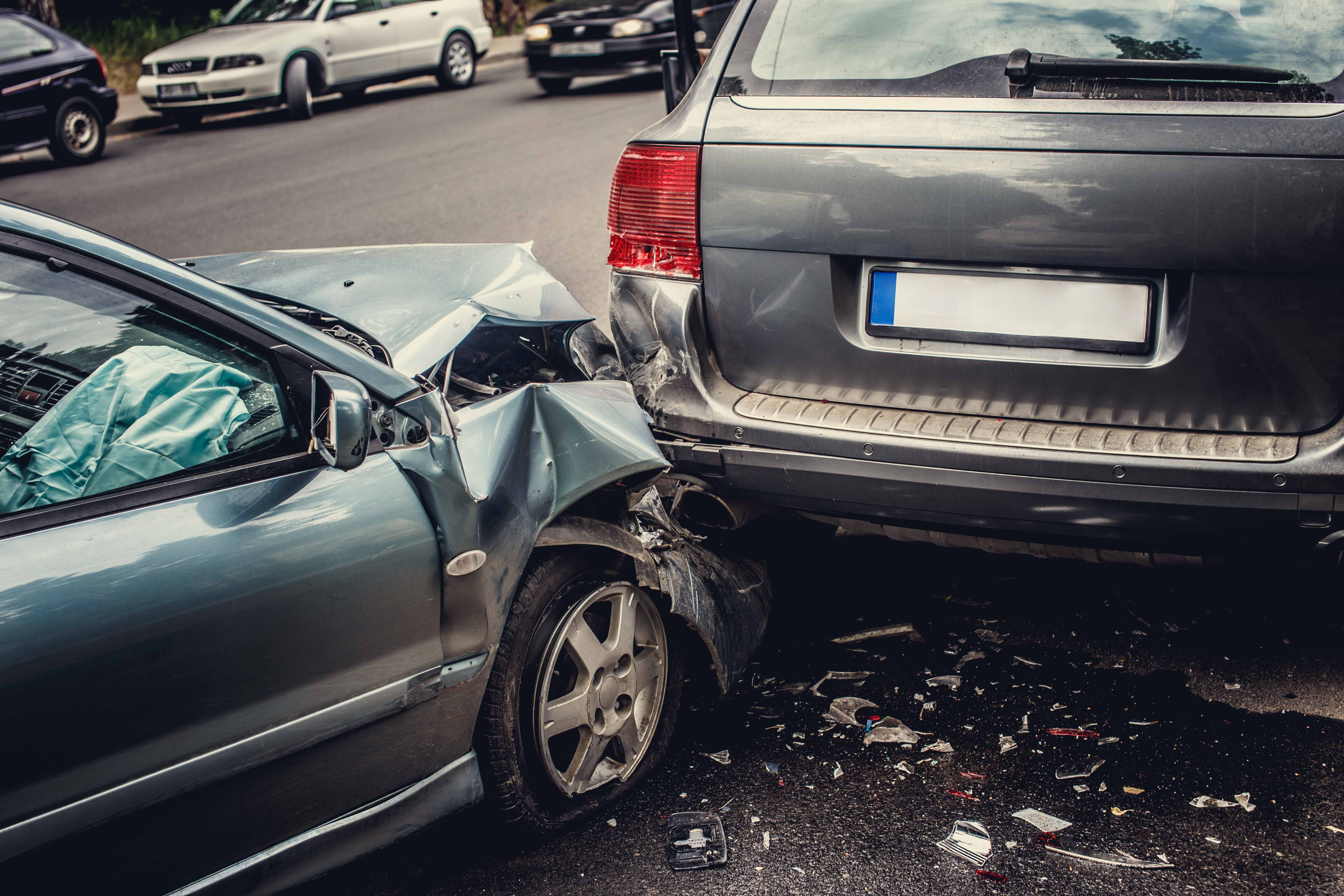 Uber is hearing Tommy Petty. It won’t back down in its dispute with the California Department of Motor Vehicles over putting its robot cars on California roads without a license to drive.

My nonprofit Consumer Watchdog had advocated the test robot cars be impounded and the California Attorney General has sent a letter telling Uber it will take the company to court.

So why is Uber so emboldened in its defense of the robot car fleet and economy?

California regulation not only requires a human driver behind the wheel, it also demands “disengagement” reports any time the robot cars fail. Uber doesn’t want to tell the public why and how often its robot cars fail.

That’s embarrassing information, as Google discovered when it reported its test robot cars failed 350 times in 450,000 miles on California roads.

The technology is simply not ready for the road and Uber doesn’t want the public to know how unready it is.

On the first day a test car was caught on video rolling through a red light. Uber claimed it was human error, but without “disengagement” reports we will not know for sure.

Tesla never disclosed a fatal crash of its Tesla on “Auto pilot” in China, until video of the death surfaced on Chinese television. It’s gripping.

Uber cites Tesla as the reason it should not have to disclose problems, since the company’s “Auto pilot” isn’t subject to testing regulation.

But Uber is deploying a fleet of vehicles that allegedly drive themselves with a human ready to step in, not simply a function like Autopilot that deals with in lane navigation. And Tesla is no model for safety. The CA DMV has a new proposed regulation that would force Tesla to rename its technology.

Uber’s CEO Travis Kalanick and Tesla’s Elon Musk have both been named to Trump’s inner circle of tech advisors. Musk met with Trump at his tower this week. Perhaps they know something DMV doesn’t about president pardons, but for now Uber will have to see the CA Attorney General in court next week if it doesn’t get license.

We think Kalanick should be charged for letting its cars drive without licenses, which could come with jail time. It you own a renegade dog and it bites a person, you can go to jail. Shouldn’t Kalanick be personally charged if his unlicensed robot cars cause damage? He better be ready to stand by them because if one kills someone, or even a dog, he will face jail time. Licenses protect licensees as well as the public.

If you think that’s unlikely, check out the Tesla video from China of the robot car running into a sweeper. The driver sure didn’t see it coming.

At stake is a whole lot of jobs in the robot car/truck economy that will be leaving not only America, but the earth. Is President Trump ready to stand with Kalanick and Musk on that at the Department of Transportation, or defer to the states and their safety protections? Stay tuned.