Proposal Relies on U.S. Policy When Trump Administration Has No Enforceable Safety Standards 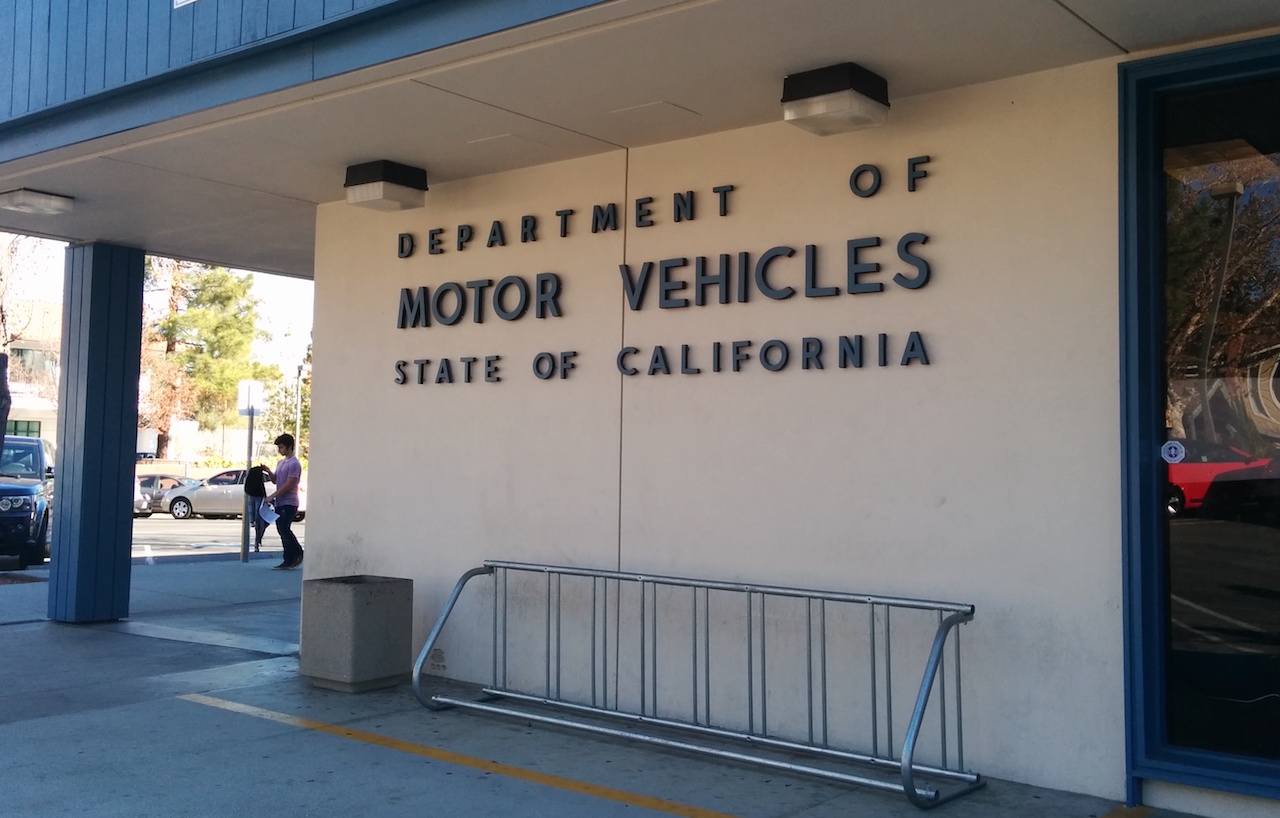 The nonpartisan, nonprofit public interest group called for the California regulations to be strengthened before they take effect and said the DMV should also immediately begin a rulemaking to enact regulations covering the testing of self-driving robot trucks.

“The new California DMV proposal wrongly relies on the federal government, when there are absolutely no Federal Motor Vehicle Safety Standards applying specifically to autonomous vehicle technology,” said John M. Simpson, Consumer Watchdog’s Privacy Project director. “Instead of providing safety rules of the road, the Trump Administration can’t even be bothered with nominating the chief of the National Highway Traffic Safety Administration.”

Consumer Watchdog said that recently released autonomous vehicle guidance, dubbed a “Vision for Safety 2.0,” from the U.S. Department of Transportation and the National Highway Traffic Safety Administration repeatedly stressed the completely voluntary nature of the federal policies. There are no proposed enforceable safety standards.

“Under the Trump Administration approach automakers can glance at the NHTSA policy and say, ‘that’s nice;’ and then do whatever they want as they use our roads as private laboratories and threaten highway safety,” said Simpson. “The DMV’s current self-driving car test regulations set a standard for the nation; it’s imperative that California continue to protect us when the feds won’t do their job.”

The revised California regulations propose a standard form for filing the required “disengagement reports.” These annual reports have been critical to understanding the state of autonomous vehicle technology, Consumer Watchdog said. They list when the robot technology failed and the test driver took over.

Consumer Watchdog also supported a provision of the regulations that would prohibit manufacturers from using language to advertise a vehicle that would lead people to believe it is more capable of self-driving than is actually the case.

“That’s what Tesla did with its so called ‘Autopilot’ and people got killed,” said Simpson. “When companies like Tesla and CEO Elon Musk refuse to act responsibly, the law needs to hold them to account.”

Written comments on the revised proposed regulations, which are being enacted through the Administrative Procedures Act, can be made for 15 days.  The DMV must respond to all comments that are filed.

“DMV’s initial self-driving testing rules set a high standard for the nation, demonstrating that thoughtful regulation and safety protection go hand-in-hand with innovation,” said Simpson. “DMV must maintain the high standard it has set and continue to put safety first.”