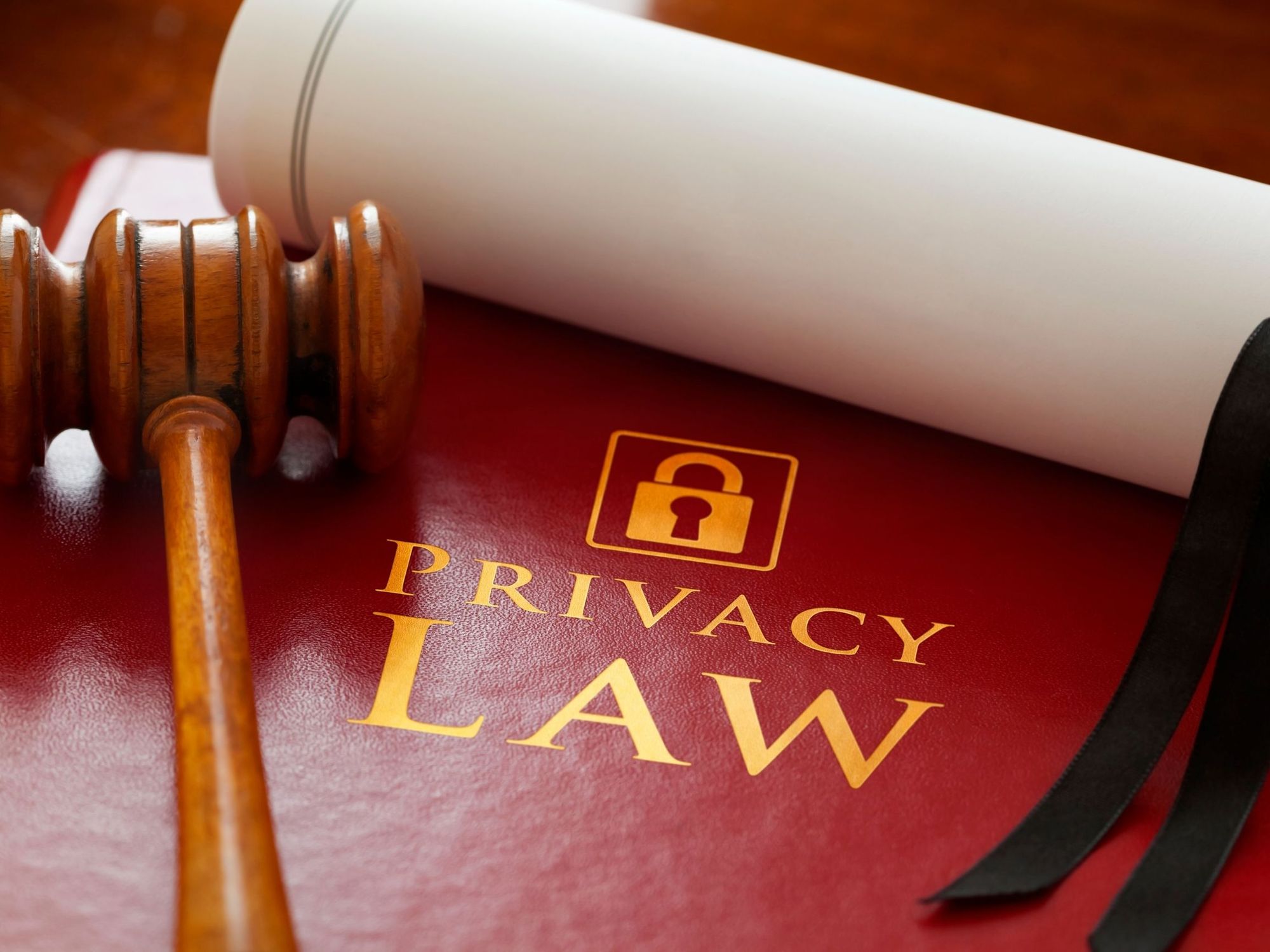 Los Angeles, CA -- Consumer Watchdog and a coalition of nonprofits opposed preemption of California’s landmark privacy law in a letter sent to House Speaker Nancy Pelosi today urging her to protect the rights of 40 million Californians.

The California Consumer Privacy Act (CCPA), strengthened by voters in 2020 with the California Privacy Rights Act to give people unprecedented control over their personal data collected by businesses, would be preempted by the federal American Data Privacy and Protection Act (ADPPA).

Californians would lose a slew of rights because of federal preemption, primarily the right to make their laws stronger. The CCPA can only be amended by the legislature in a way that benefits consumer privacy, or with voter support.

“With so much innovation happening in our state, it is imperative that California continues offering and enforcing the nation’s strongest privacy rights," Pelosi said in a statement.

“All Americans deserve privacy protections, but preemption is a false choice pitting California’s law against protections for all Americans. We can have both. Strong federal privacy laws already co-exist with stronger state privacy laws,” states the letter.

Preemption will impact everything from immigration rights to freedom of assembly. It will also handicap the fight for reproductive rights, enabled by a loophole that allows companies who contract with government entities for data collection to avoid its protections.

“In contrast, under California law companies who contract with the government are covered businesses that must comply with the law,” states the letter.

This loophole provides a shortcut for governments to purchase personal information without needing to obtain a warrant or subpoena. For example, a location data company called SafeGraph collected location information of those who visited abortion clinics and made it publicly available for sale.

“Under California’s law, any resident who exercised their opt-out choice is protected from a government’s extra-judicial purchase of their private information. ADPPA would overturn that protection,” states the letter.

The California doctor who provided an abortion to a woman in an anti-choice state could also be exposed to prosecution if the doctor travels to her home state, because a Californian’s ability to prevent their information from being sold to any government – including that anti-choice sheriff – is stripped by the ADPPA.

Other rights that will be precluded by ADPPA include:

Federal laws such as the Gramm-Leach-Bliley Act, the Health Insurance Portability and Accountability Act, and the Electronic Communications Privacy Act all established national policy “floors” and let states enact more privacy-protective legislation. The ADPPA could do the same.

Californians are enjoying the protections of the law now. The enhancements enacted by voters take effect this January. But it will take years for the FTC to write rules implementing much of the federal law, stripping our protections in the meantime.

“Delay is denial,” states the letter.