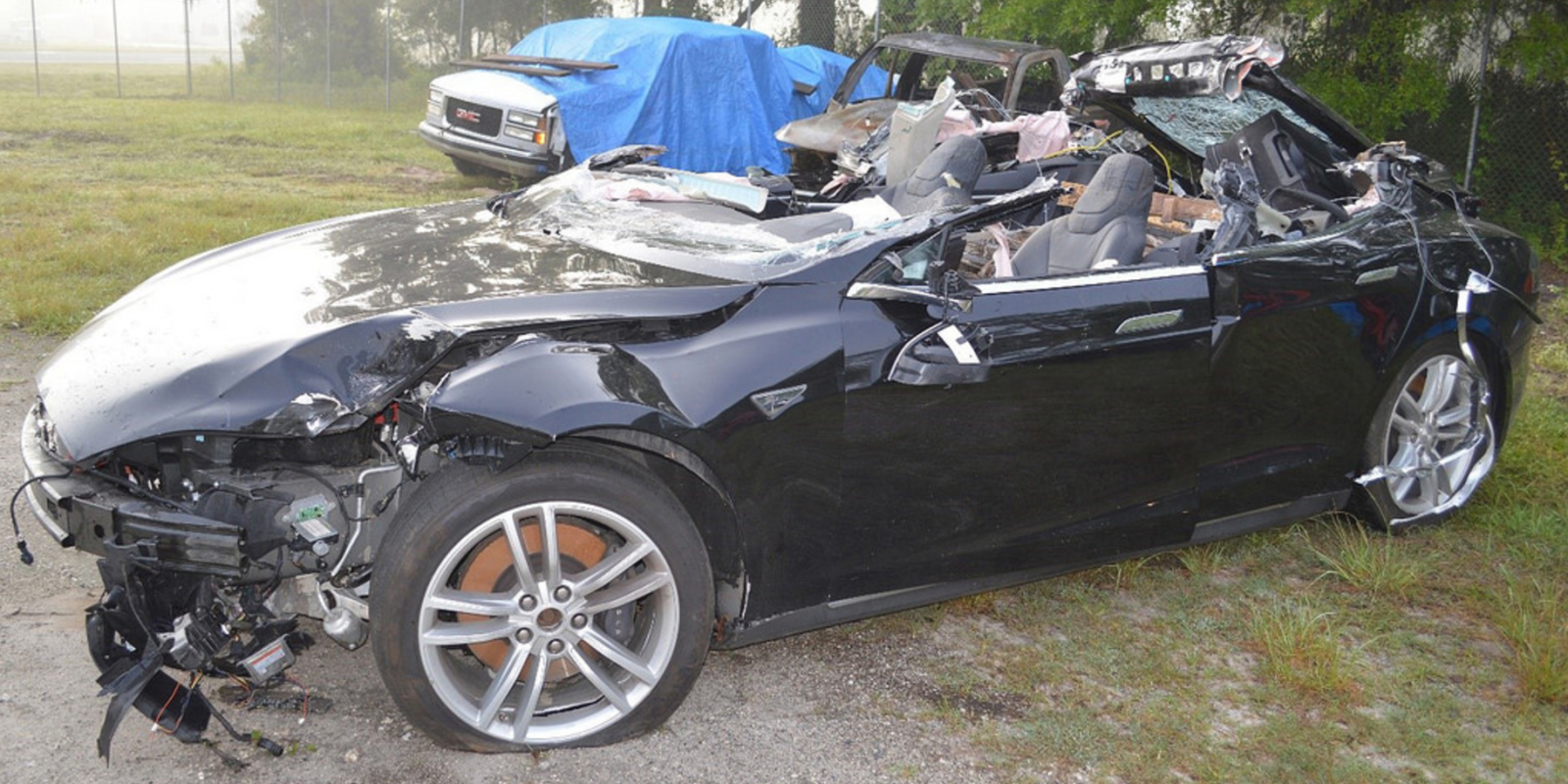 “NHTSA should have been a partner with the NTSB in this investigation, but they were not,” said John M. Simpson, Consumer Watchdog’s Privacy Project Director. “Instead they’re asleep at the wheel and didn’t even bother to address Level 2 technologies in their new voluntary guidance.”

NTSB chair Robert Sumwalt said the Tesla's “operational limitations played a major role in this collision.” The board unanimously recommended that automakers be required to limit the use of partially self-driving technology by ensuring that drivers are actively engaged in driving at all times. The board concluded that Tesla's method of making sure the driver's hands are periodically on the wheel is not enough. A possible solution could be a camera that tracks eye movement.

“Tesla CEO Elon Musk played an active role in leading drivers to believe Autopilot was more capable of self-driving than was the case,” said Simpson. “There were widely viewed videos of both him and his wife behind the wheel and waving their arms, clearly leaving the impression the car did everything. He should be held accountable for his deadly hype.”

Consumer Watchdog has produced a video showing how Tesla and Musk have irresponsibly hyped their vehicles’ capabilities, which has received significant attention online. Click here to view Consumer Watchdog’s video.