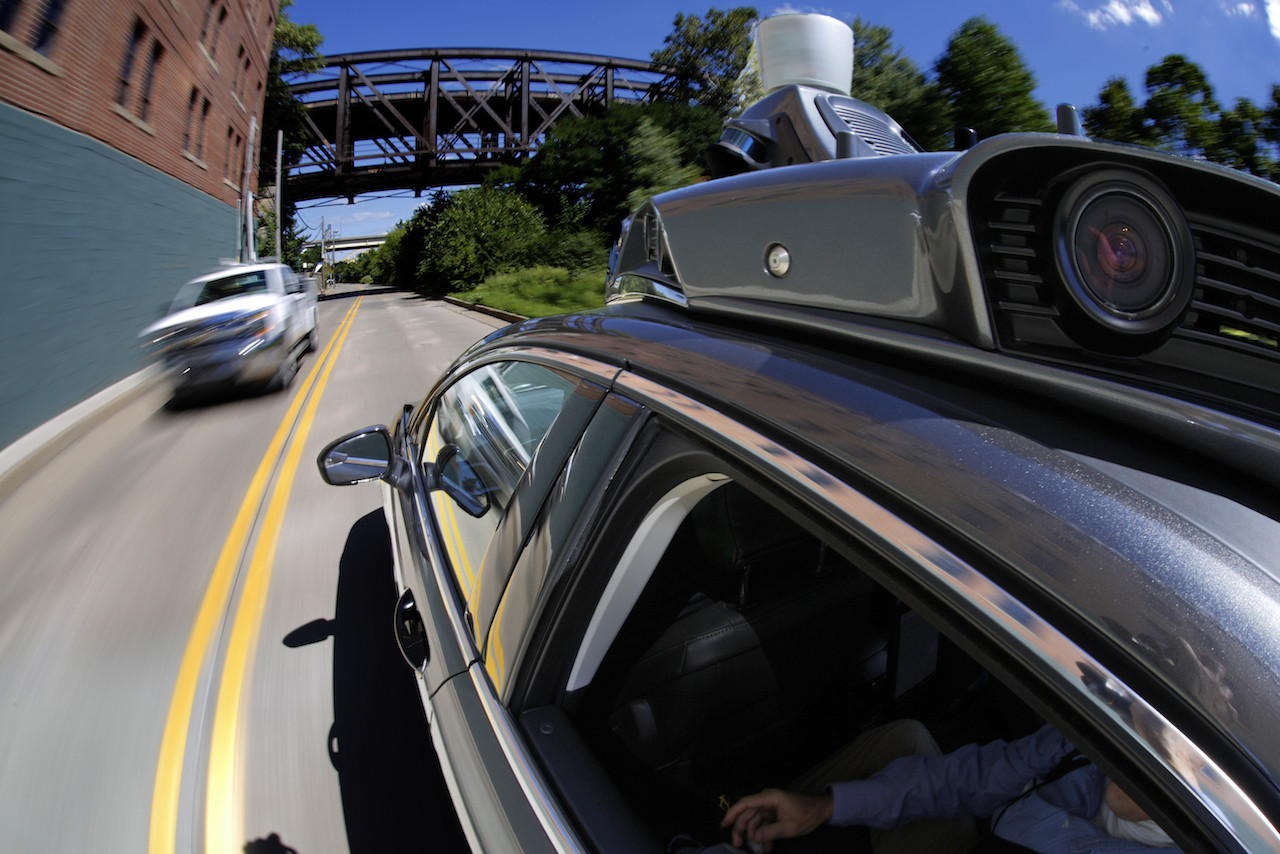 “No federal or state standards would leave us at the mercy of manufacturers as they rush to use our public highways as their private laboratories however they wish with no safety protections at all,” said John M. Simpson, Consumer Watchdog Privacy project director. He was speaking at Automated Vehicles Symposium 2017 in San Francisco.

California’s initial autonomous vehicle testing regulations are working, Simpson said, noting that 36 companies have obtained permits to test robot cars on our roads. Crash reports and disengagement reports must be filed, so the public knows what’s happening around them, he noted.

Instead of offering meaningful safety protections, Simpson said, federal efforts appear to be aimed at thwarting those who might act.

For example, Simpson said, the House Energy and Commerce Subcommittee on Digital Commerce and Consumer Protection held a hearing in June on proposed legislation that would prevent states from enacting autonomous vehicle safety standards even though no federal regulations exist.

Both at the Symposium and in subcommittee testimony Simpson stressed that regulations covering jurisdiction over licensing; enacting and enforcing traffic laws and regulations; and regulating vehicle insurance and liability must remain with the states.

“Lost in the hyperbole over robot cars is a realistic assessment of the likely costs to both consumers and taxpayers particularly over the coming decades, when robot cars and human drivers will share a ‘hybrid highway,’” said Simpson.

“There will be no dreaded ‘patch-work’ of competing and possibly contradictory regulations that some fret and warn about,” said Simpson. “NHTSA just needs to do its job and protect the public’s safety.”

The next few years will feature complex interactions between people, computers, cars and public streets and freeways, Simpson told the Symposium. He cited six principles that Consumer Watchdog believes must be adopted to deal with the challenge posed by autonomous vehicle technology. They are:

View the archived video of the subcommittee hearing here: https://energycommerce.house.gov/hearings-and-votes/hearings/self-drivi…

The statement to the House Subcommittee came after Consumer Watchdog’s in-depth study, “Self-Driving Vehicles: The Threat to Consumers.” Read the report here: http://www.consumerwatchdog.org/sites/default/files/resources/self_driv…