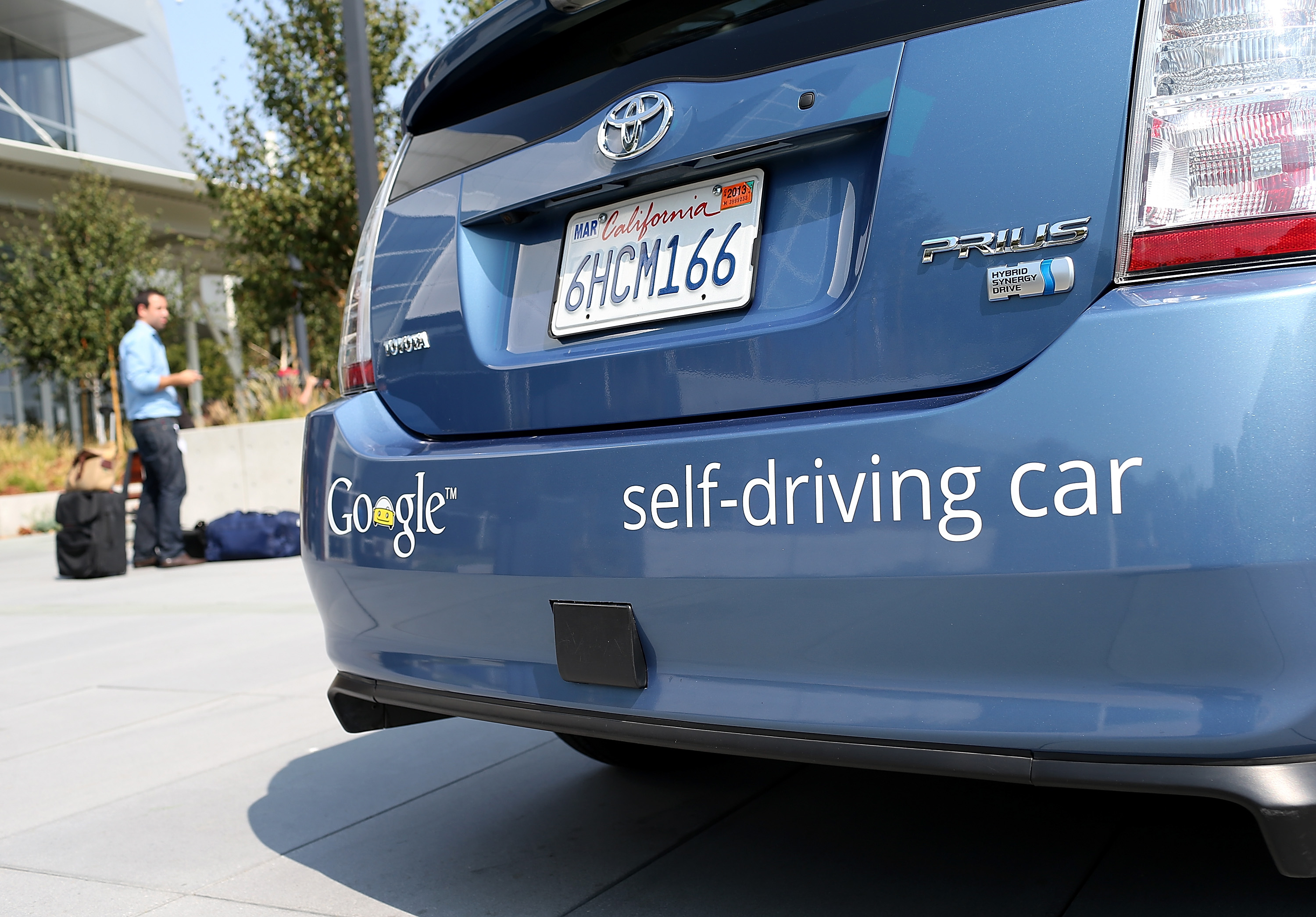 Dubbed a “Vision for Safety 2.0” and released by Secretary of Transportation Elaine Chao, the new policy emphasizes the voluntary nature of the new federal guidelines.

“This isn’t a vision for safety,” said John M. Simpson, Consumer Watchdog’s Privacy Project Director. “It’s a roadmap that allows manufacturers to do whatever they want, wherever and whenever they want, turning our roads into private laboratories for robot cars with no regard for our safety.”

The new Department of Transportation and National Highway Traffic Safety Administration policy focuses only on voluntary guidance for Level 3, Level 4 and Level 5 self-driving cars, not Level 2 technology where only some driving technology is automated, Consumer Watchdog noted.

“This a serious short-coming and ignores the fact that Level 2 technology, like Tesla’s Autopilot, has killed people,” said Simpson. “How the human driver monitors and interacts with Level 2 technologies is potentially life threatening and requires Federal Motor Vehicle Safety Standards.”

“This simply isn’t true,” Simpson said. “There hasn’t been a NHTSA public hearing on autonomous vehicle policy since President Trump was inaugurated and the highly touted DOT Advisory Committee on Automation in Transportation (ACAT) has not even met and has been completely ignored by Trump’s appointees.”

The new robot car guidelines raise questions for state regulators, Consumer Watchdog said. For example, proposed self-driving rules in California mandate that manufacturers would have to file a federal safety assessment with NHTSA. The new guidance, however, says states should not codify any portion of the voluntary guidance in their regulations.

“The DOT and NHTSA ‘Vision for Safety 2.0’ tells auto manufacturers to think about a few things involving robot cars and then do whatever they want,” said Simpson.