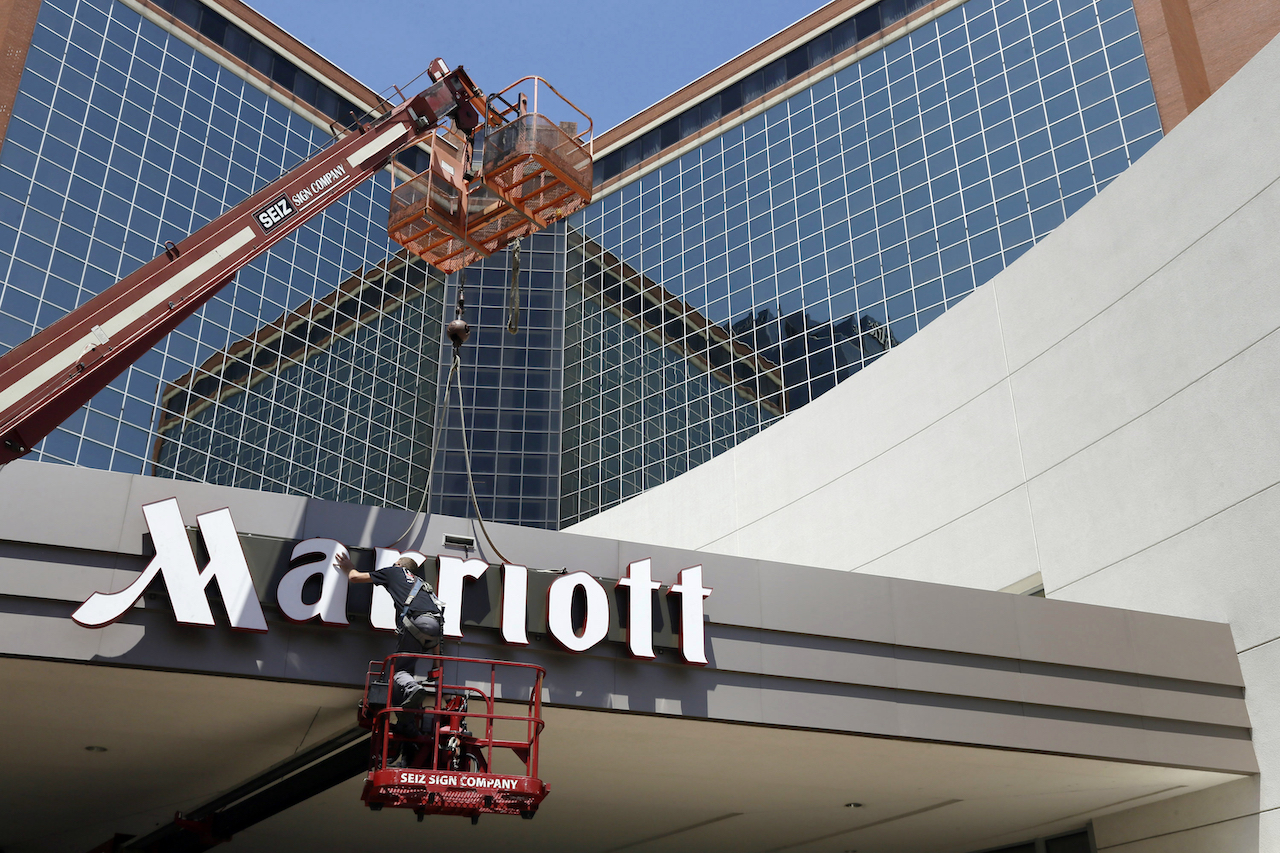 LOS ANGELES -- Marriott International’s massive data breach in which the personal information of up to 500 million guests could have been stolen shows the value of the recently enacted California Consumer Privacy Act, Consumer Watchdog said today.

Businesses are already working to weaken the law, the strongest privacy law in the nation which takes effect in 2020. California Legislators must resist those efforts, the nonprofit nonpartisan public interest group said.

At the federal level, Congress should not bow to pressure by business and tech companies to enact a weak national law to preempt stronger state protections, Consumer Watchdog said.

If the law were in effect, the California Consumer Privacy Act would hold Marriott responsible and the company would face fines if the breach occurred because the hotel giant had mishandled its customers’ data.  Victims would also be able to sue the company under the law.

“Currently many companies opt for inadequate data security because it’s cheaper than the consequences of a data breach,” said John M. Simpson, Consumer Watchdog’s Privacy and Technology Project Director. “The Consumer Privacy Act fixes that and would hold companies accountable.  That’s why big business and big tech are fighting to weaken it.”

Another important provision on the Consumer Privacy Act is that consumers have the right to ask what data about them a company is holding.

“I doubt many Marriott guests even realized that the hotel giant was storing their passport numbers.   The Consumer Privacy Act would give us the right to ask what they have about us so we could do something about it,” said Simpson.

The California Consumer Protection Act is the strongest privacy law in the nation.  It would, for instance allow a private right of action – though with some limits -- in data breach cases.  No such right currently exists. The law ensures:

Currently, the California attorney general is drafting implement regulations to implement the CCPA.