Test drivers still have to step in too often to maintain safety. 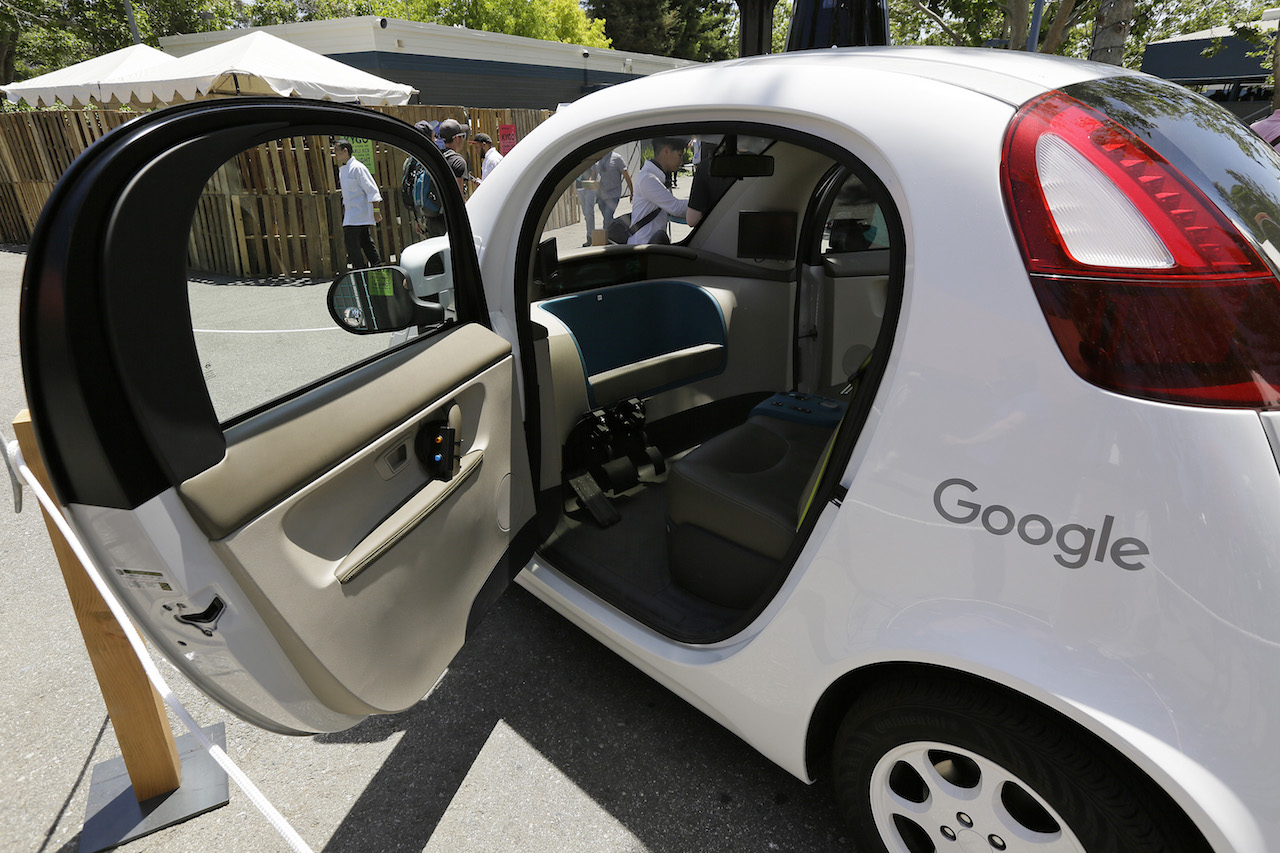 SANTA MONICA, CA – New reports required by the California Department of Motor Vehicles from companies testing robot cars on the state’s public roads show the technology is not safe unless it is monitored by a human behind a steering wheel who can take control, Consumer Watchdog said today.

Waymo, formerly Google’s autonomous vehicle unit, logged 352,544 autonomous miles in the state with its 75 robot cars. It reported a test driver took control 63 times, or once every 5,596 miles.  The failure rate is slightly better than the 2016 period when Waymo’s robot cars drove 635,868 miles on California’s roads and reported 124 disengagements, or one every 5,127 miles.

GM’s Cruise division which claims it will put robot cars on the road in 2019 logged the second most miles of the 20 companies that were required to report on their testing.  It drove 86 cars, a total of 131,675 miles and had 105 disengagements or one every 1,254 miles.

“Despite the self-serving hype of the manufacturers, robot technology simply isn’t ready for our roads without hands-on, behind-the-wheel engagement and supervision by a human driver,” said John M. Simpson, Consumer Watchdog’s Privacy and Technology Project Director.

Another indication of the safety of the autonomous technology is the number of crashes involving the robot cars. Crashes must be reported to the DMV and the reports are posted on the DMV’s website. GM Cruise has already reported two crashes this year.  It had 22 collisions in 2017 and has logged a total of 25 since it began testing.

GM Cruise reported it is doing its testing in San Francisco because of the challenges it poses with traffic, pedestrians and cyclists “We drive here because by doing so we get better faster,” the company said.

“What they’re really doing is putting more people at risk in their quest for profits,” said Simpson.

While 50 companies are licensed to test autonomous vehicles in California, only 20 companies were required to file disengagement reports covering 2017.  Only those who received testing permits before Jan. 1, 2017 had to file reports covering last year. The others would first file 2018 reports, including their data for a portion of 2017 by Jan. 1, 2019.  The DMV said 19 of the 20 filed as required, but that Faraday & Future did not submit a report. The DMV will be following up with that company, a DMV spokesperson said.

Consumer Watchdog praised the Department of Motor Vehicles for requiring and posting the disengagement reports and the crash reports.   Other states where testing is being done, including Arizona, Washington, Michigan and Pennsylvania, have no such disclosure requirement.

“We have no idea what’s happening in the other states. It’s only because of California’s rules that the public can find out what’s happening when companies use public roads as their private laboratories,” said Simpson.  “It’s only a partial picture, because other state regulators aren’t protecting their citizens.” He added that companies testing robot cars in all states that are involved in a crash should be required to make public video and technical data about the incident.

Here are the results from 18 companies in addition to Waymo/Google and GM Cruise that were required to file “disengagement reports”:

Faraday & Future – Did not test on public roads.

Ford – Did not test on public roads.

NIO USA – Did not test autonomous vehicles on public roads.

Telenav – Tested one vehicle, logged 1,697 miles and had 58 disengagements.

Tesla Motors – Reported it did not test autonomous vehicles on California public roads.

Volkswagen Group of America – Did not test on public roads

Wheego – Did not test on public roads

See a list of the 50 companies who have received permits from the DMV to test robot cars on California roads here:  https://www.dmv.ca.gov/portal/dmv/detail/vr/autonomous/testing