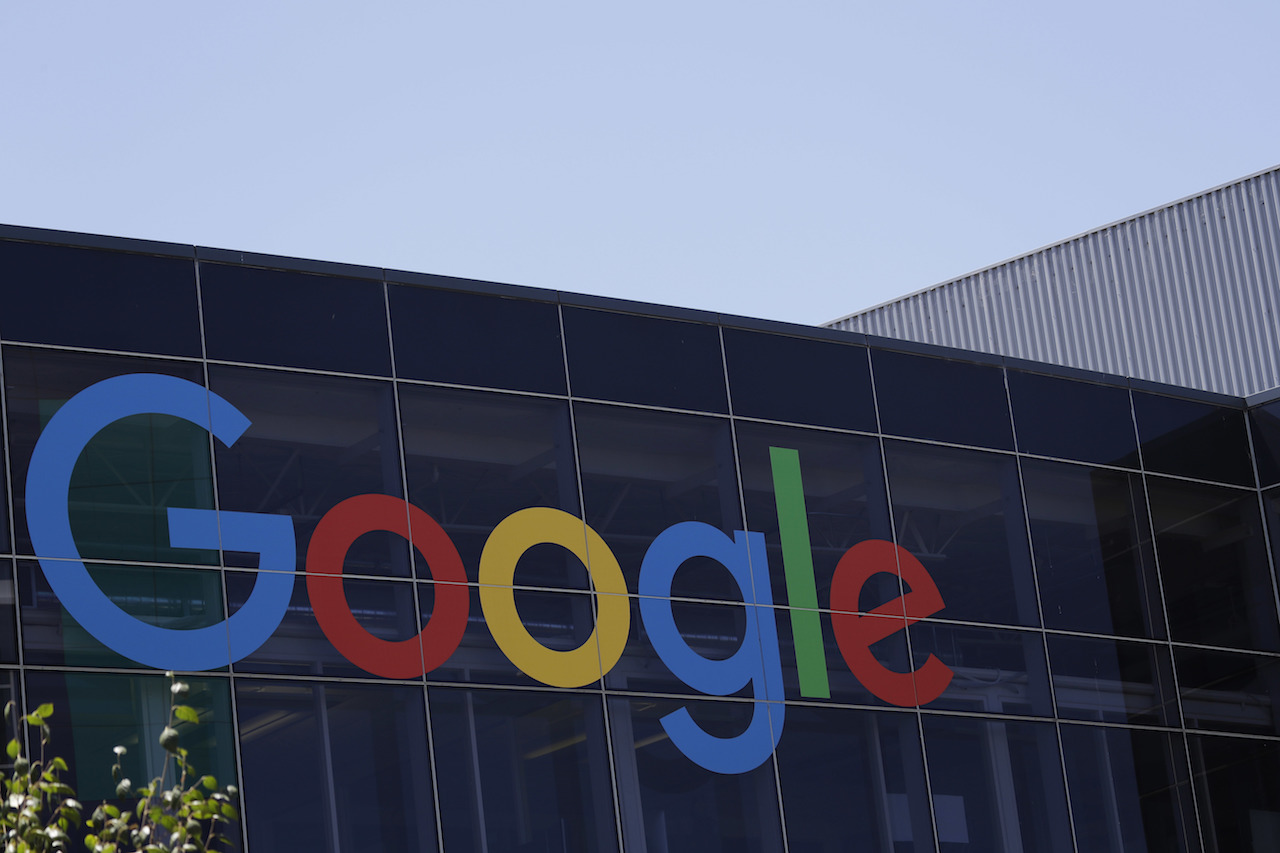 Google, whose Political Action Committee NETPAC gave $2.18 million in campaign contributions in the 2016 election cycle and spent a record $5.93 million in federal lobbying in the second quarter of this year, blasted an email to Congress members and staff asking they “recognize the controversial nature of this issue” and not support bills that would amend Sec. 230 of the Communications Decency Act. Until now Google has largely remained behind the scenes and used surrogates to oppose amending the Internet law.

On Friday, a group of more than 60 individuals and organizations committed to the protection of trafficking victims issued a statement expressing deep concern over the pervasive misinformation Big Tech supporters were offering. Among those criticizing Google for its hypocrisy was the National Center on Sexual Exploitation.

“You would think a company whose motto is ‘don’t be evil’ would think twice before choosing the side of sex traffickers,” said Patrick Trueman, president of the National Center on Sexual Exploitation. “Google lobbyists are bombarding members of Congress with emails against passage of the only legislation that will dramatically decrease sex trafficking of girls, boys, and adults online. This is a case of Big Tech caring more about its bottom line than the victims of serial rape for profit.”

Nacole S., the mother of a teenager trafficked on Backpage said:

“Google is using its billions to prevent families like ours from holding websites like Backpage accountable. Once again, the bottom dollar means more than the lives left in the wake of Backpage. This just shows how other companies would rather back them and save their ‘precious’ Section 230, than to see a safer Internet.”

She said she is asking Google and other tech companies to act in good faith to deal with the sex-trafficking issue.

E. Stewart Jeffries, Google Public Policy Council, blasted out the email last week in opposition to S. 1693, the Stop Enabling Sex Traffickers Act of 2017 and H.R. 1865, the Allow States and Victims to Fight Online Sex Trafficking Act of 2017.  Linked to the email were statements from groups opposing it based on myths about the reform effort.

Myth # 1: This is just about going after Backpage.  Fact: If Backpage shuts down, other companies will quickly fill this space. The business model, not Backpage, is the reason that amending Section 230 is so essential.

Myth # 2: Section 230 should not be amended because bad actors can be prosecuted under federal criminal law. Fact: There is an urgent need to amend Section 230 because the 1st Circuit, in Doe v. Backpage, recently found that even if Backpage had participated in criminal activity, its conduct was protected from the claims of children who had been sold on its site.  Indeed, the court advised the children to seek a legislative remedy because Section 230 was in conflict with the Trafficking Victims Protection Reauthorization Act

Myth # 5: The Internet will break if Section 230 protection is clarified. Fact: Civil liability for all online entities that knowingly facilitate sex trafficking will have no impact on self-regulating, good faith actors.

Myth # 6: Amending Section 230 will discourage self-policing. Fact: Most legitimate tech companies have embraced self-policing and will continue to do so. However, for bad actors like Backpage, Section 230 has allowed the Wild West of the Internet to proliferate with no incentive to keep the dark side of technology at bay.

“We call on Members of Congress and legitimate technology companies to join us in our efforts to end the horrific practice of sex trafficking and to join in an honest dialogue based on the facts,” the statement said.

Google’s Jeffries wrongly claimed that the Senate bill is “trying to go after a single bad actor, Backpage".

“Backpage is the prime example of how Section 230 of the Communications Decency Act allows websites to escape accountability for enabling child sex-trafficking,” said John M. Simpson, Consumer Watchdog’s Privacy Project Director, “but this bill is about stopping the business model that allows exploitation.  What matters to Google is that it relies on a similar business model and is worried its profits are threatened.”

Tech companies and other defenders of CDA Section 230 claim it promotes and protects free expression on the Internet, but a US Senate Permanent Subcommittee on Investigations staff report shows that sites like Backpage aid and abet under-age sex traffickers using the blanket protection of the Act.

Backpage’s abuses and the fight by its victims to hold it accountable are the subject of the documentary film, I am Jane Doe, (http://www.iamjanedoefilm.com)  which is now available on Netflix or can be downloaded from Google Play, iTunes or Amazon.

“Google’s executives may claim the motto, ‘Don’t be evil,’ but they don’t put their money where their mouths are,” said Simpson.

In May Consumer Watchdog, DeliverFund, Faith and Freedom Coalition, The Rebecca Project for Justice, Trafficking in America Taskforce and Nacole S., a sex-trafficking victim’s mother, released a comprehensive report detailing Backpage’s wrongful activities and how Google has spent millions to fund efforts to thwart any changes in Section 230.

Meanwhile, the tech industry is pressing the Trump Administration to adopt language in a new North American Free Trade Agreement (NAFTA) deal that would protect that facilitate child sex-trafficking.

Consumer Watchdog has told the top US trade negotiator, Robert Lighthizer, that he should ignore calls from tech industry associations on behalf of tech giants like Google, Facebook and Twitter, to include language in a new NAFTA deal that would protect notorious websites like Backpage.

Cost to Californians $10 Trillion by 2045 From Oil And Gas, Consumer Watchdog Reveals in New Report
END_OF_DOCUMENT_TOKEN_TO_BE_REPLACED