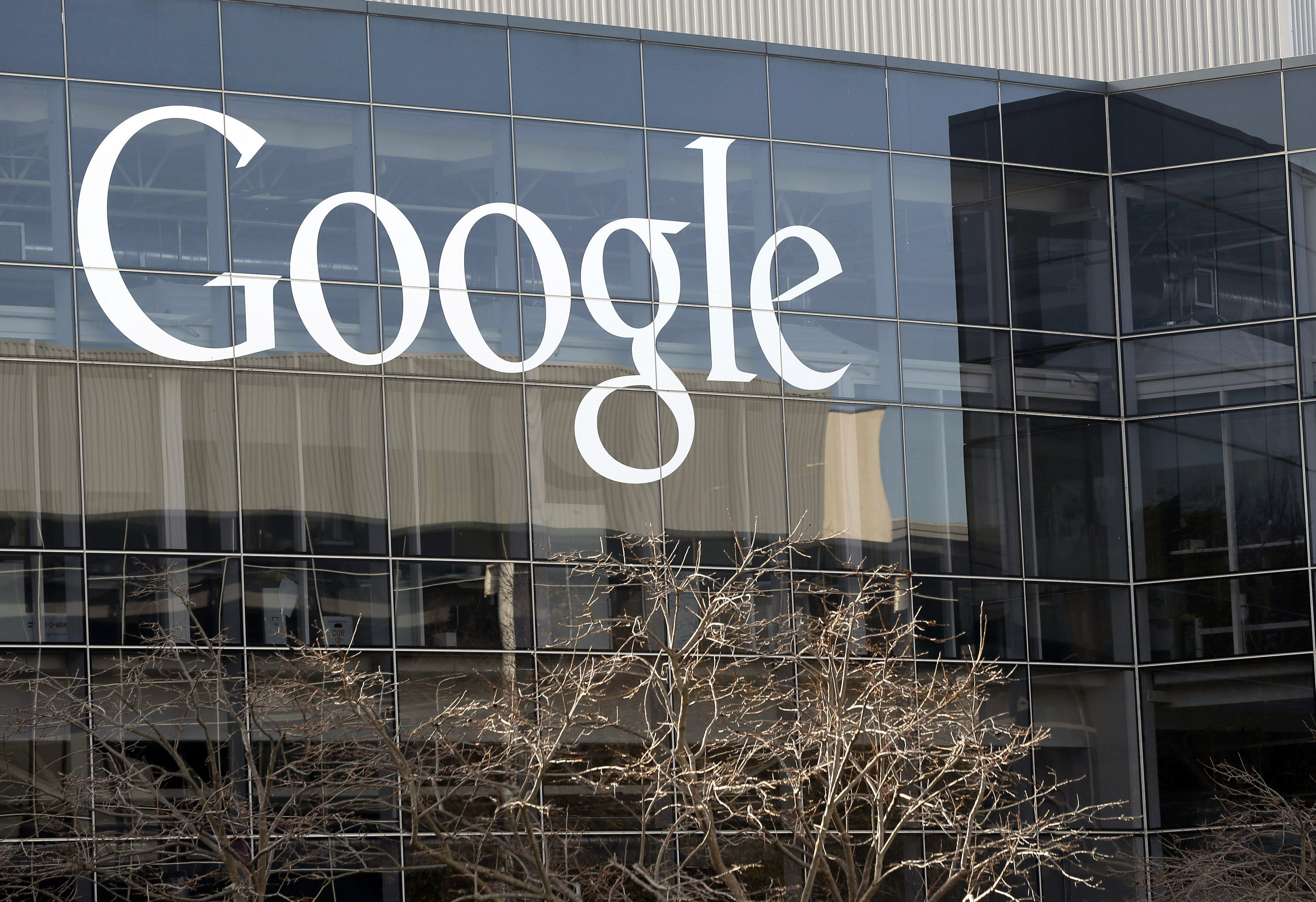 LOS ANGELES – The data breach of Google’s social network, Google+, that the company hid since last March, shows that the Internet Giant cannot be trusted to police its own platforms, Consumer Watchdog said today.

Consumer Watchdog first pointed out Google’s failure to police its social network in 2013 when it released a seven-month study that found the company had allowed Google+ to become a virtual playground for online predators with explicit sexual content.

“Google's latest effort to hide its compromise of 500,000 users’ data shows the company doesn’t care about consumer privacy and cannot be trusted to protect our data,” said John M. Simpson, Consumer Watchdog’s Privacy and Technology Project Director. “We need tough laws, including the right for consumers to take an internet company to court when their inaction places our data at risk. The California Consumer Privacy Act created that protection, and lawmakers should protect it from attacks by companies like Google who want federal laws to overturn it.”

The recently passed California law was a focus of a hearing today before the U.S. Senate Commerce Committee where Alastair Mactaggart, a key sponsor of the law, testified.

“Of all the areas we surveyed around personal information, the one that most concerned Californians (and frankly enraged them), was the repeated instances of companies collecting their sensitive information, and not protecting it adequately from theft,” Mactaggart testified. “Data breaches have become daily news events, and Californians — and, we venture to guess, all Americans — are tired of giant corporations being careless with their sensitive personal information.”

Google has now announced it will be shutting Google+ down.  Simpson said the March privacy breach likely violated the company’s so-called “Buzz” consent agreement with the Federal Trade Commission.

“The last time it breached the agreement, the internet giant was fined $22.5 million,” Simpson said, referring to a settlement Google agreed to pay in 2012 over its misrepresentation to Safari browser users that it would not use cookies to track them. “The FTC must act again and impose a fine that truly impacts Google and its parent company Alphabet Inc. The earlier fine was pocket change to Google.”