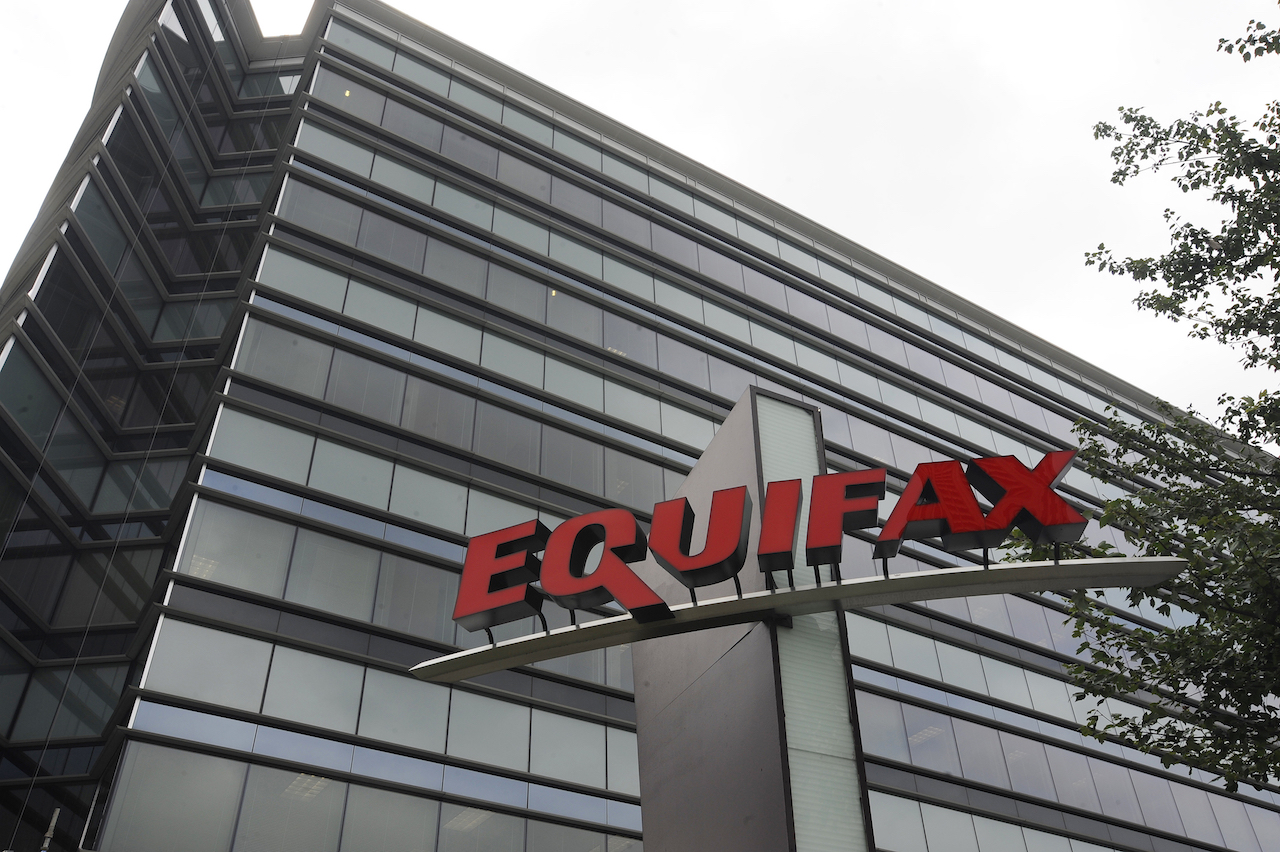 California law requires that a company whose database was breached must provide a year of free credit monitoring to the victims and that notification of the breach “be made in the most expedient time possible and without unreasonable delay.”

The Equifax breach occurred from mid-May until July. Equifax is offering free credit monitoring, but is asking those who enroll in the service to waive their rights to a trial and resolve any disputes through arbitration.

“Under California law Equifax is required to provide free credit monitoring, but instead of meeting that minimum threshold, its executives are trying to take away your constitution right to a trial,” said John M. Simpson, Consumer Watchdog Privacy Project Director. “It’s unconscionable, but not surprising when you consider that three top executives sold Equifax stock after the breach was discovered, but before the news was made public.”

Consumer Watchdog said the Attorney General Becerra should block Equifax’s attempt to push its victims into arbitration and investigate why public notification of the breach was delayed so long.

“The executives who sold their stock based on insider information should forfeit any profits and go to jail,” said Simpson.