Amendments Would Let Automakers Escape Responsibility When Their Technology Fails 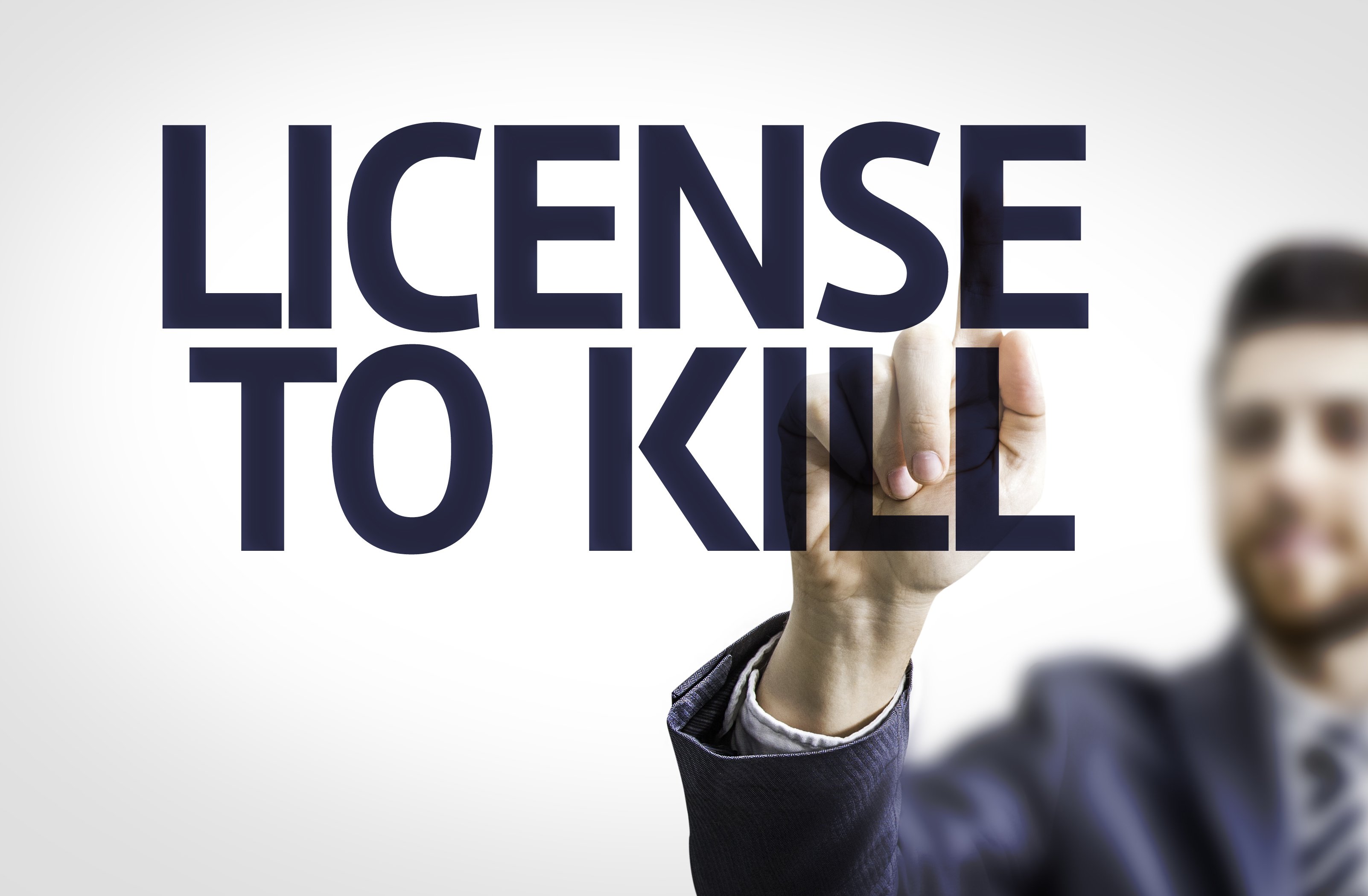 Revised proposed California regulations covering the deployment of autonomous vehicles amount to a "license to kill" because they provide no enforceable safety standards and new amendments would allow automakers to escape responsibility when their robot technology fails, Consumer Watchdog said today.

In comments about the amended regulations proposed in September that were just filed with the Department of Motor the nonpartisan, nonprofit public interest groups said:

"The DMV has fallen victim to the siren song of the robot car developers over the last two years and the substance of the proposed regulations no longer puts the public's safety first.  The deployment regulations are a license to kill."

There are two fundamental flaws in the revised proposed regulations Consumer Watchdog said:

First, the regulations provide no enforceable safety standards, passing the buck to the federal government, where the Trump Administration stresses the voluntary nature of any safety guidance and can't even be bothered to nominate an administrator for the National Highway Traffic Administration.

Second, language in the first proposal, that appeared to hold manufactures liable when the robot technology caused a crash, has been gutted to place the burden on consumers and to give manufactures an easy path to escape responsibility when their robots go awry. The DMV does not have the authority to determine liability issues in its regulations and Sec. 228.28 is a substantial overreach beyond the Department's authority.

Consumer Watchdog expressed concern that the DMV was overreaching its authority by trying to settle liability issues. The revised proposed regulations add the amendment that a robot car manufacturer is responsible for technology failures only when the robot car has "been maintained in compliance with manufacturer's specifications and any modifications to the vehicle that affect the operation of the vehicle's autonomous technology are in compliance with the manufacture's specifications."

Simpson criticized the amendment, saying there was nothing giving DMV such authority:

"You can be assured that whenever there is a crash involving an autonomous vehicle, the manufacture will tell the operator, 'You didn't properly maintain the vehicle.'

The burden of proof falls to the operator and even worse the manufacturer sets the standards for maintenance. The DMV is not the appropriate entity to decide issues of liability. Those questions must be resolved by courts and the system of tort law."

Simpson said the proposed amendment in the regulation is "another attempt by industry to immunize itself from any responsibility."

"The courts are the place to address new technologies and how liability should be allocated. Traditional theories of accident liability under California law will and should apply," he wrote.  "This unwarranted overreach will only muddy the laws and must not be enacted."

Consumer Watchdog also expressed concern that municipal authorities would no longer have the ability to approve testing before it could be done.  Simpson wrote:

"Under the revised regulations, a company could decide that it wanted to test how a robot car interacts with children headed to school.  Under the proposed regulation the company would simply have to tell authorities what school zone they planned to target and at what time.  Municipal authorities must be able to grant – or refuse – permission before a city's public roads are used as private laboratories and threaten residents' safety."

Consumer Watchdog included as part of its comments on the proposed regulations a report on autonomous vehicles, Self-Driving Vehicles: The Threat to Consumers, by Harvey Rosenfield.  Read the report here:    http://www.consumerwatchdog.org/sites/default/files/resources/self_driving_consumer_threat_report.pdf

"Deployment of robot cars and enacting Article 3.8 is premature and irresponsible.  Deployment requires enforceable safety standards and there are none.  If the Trump Administration fails to act, California must protect its citizens. The proposed regulations rely on federal safety standards, but there are none.  Regulations that rely on a foundation that simply does not exist are at best little more than a meaningless house of cards and at worst a license to kill. Consumer Watchdog calls on the Department to withhold Article 3.8."