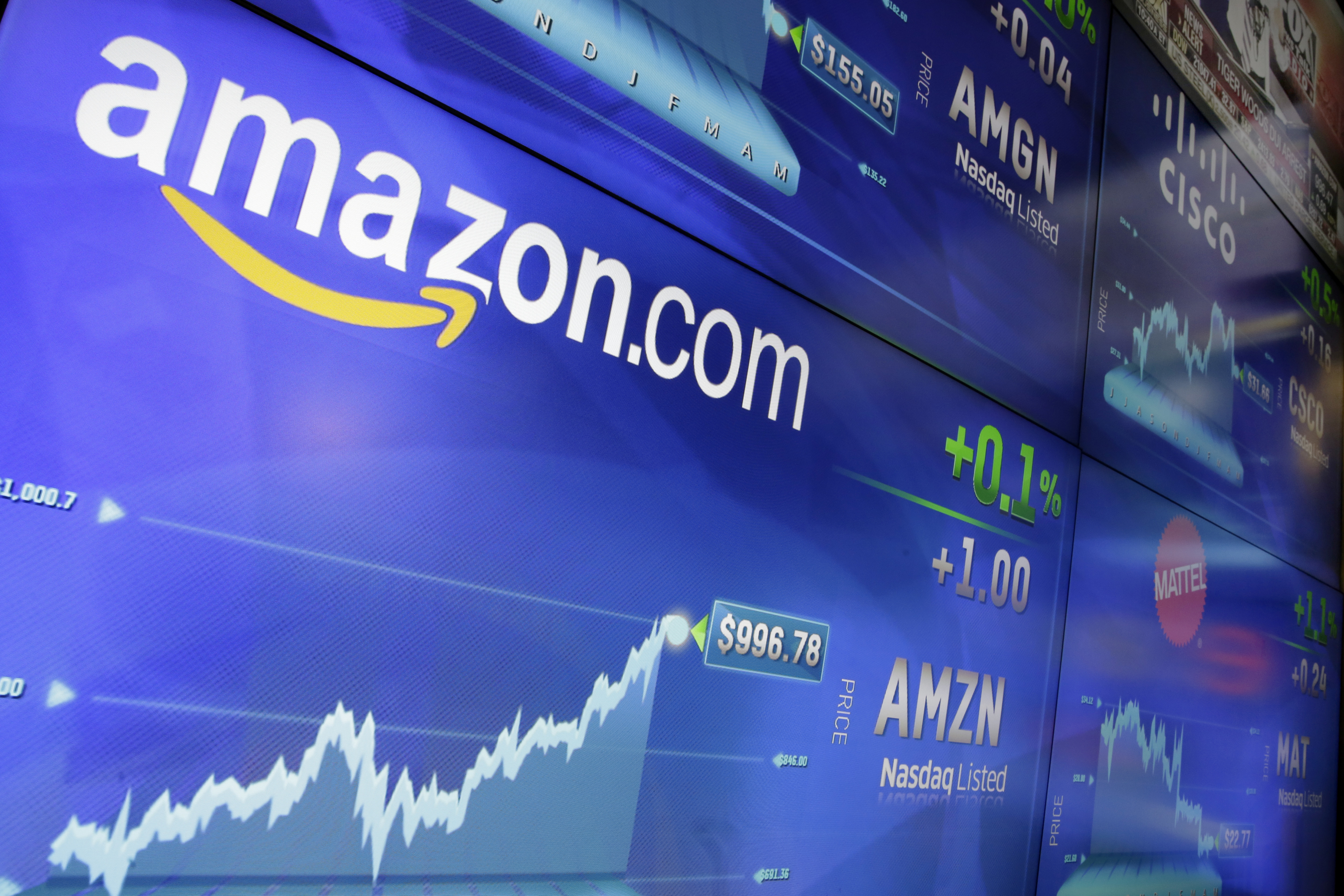 The nonpartisan nonprofit public interest group filed petitions asking 11 state attorneys general to act against Amazon’s deceptive pricing. Backing up the petitions were two in-depth studies showing how Amazon uses bogus reference process to leave the impression with consumers that they are getting discounts when, in fact, they are not.

"In light of the FTC’s decision to allow Amazon’s acquisition of Whole Foods, your action on this matter is all the more important,” the petitions said. “Amazon’s lawyers have aggressively used their arbitration clause to foil efforts by consumers to hold the company accountable for its deceptive pricing. Attorneys General like you are literally their last resort."

“The FTC has repeated its pattern of leaving high-profile enforcement action to others, as it did when it left it to the Europeans to bring an antitrust case against Internet giant Google, by giving Amazon a pass for its deceptive pricing practices,” said John M. Simpson, Consumer Watchdog Privacy Project Director. “We’re taking the issue to the states, where we hope to find a true commitment to protect consumers.”

Consumer Watchdog said that consumer protection increasingly falls to the states as the Trump administration sets aside obligations to enforce the law and prevent consumer harm. Internet privacy protection is a good example, the group said, noting that after Trump signed a law killing Federal Communications Commission privacy rules for Internet service providers, the effort to enact legislation as moved to the states. For example, AB 375 is pending in the California Legislature.

“Many items Amazon sells through its website give the selling price as well as a price with a line through it, a reference price. This reference price creates the impression that the consumer is getting a deal because the price being charged is substantially lower the one with the line through it,” the petitions said. “The catch is that the product is actually widely available from many other outlets at prices much lower than the crossed-out reference price on the Amazon site. Two studies done for Consumer Watchdog found these reference prices frequently to be deceptive, with little basis in reality.”

Here are the highlights of what was found in the first study:

• Amazon included reference (crossed-out) prices on more than a quarter of its stock.

• A majority Amazon’s crossed-out prices were greater than the prevailing market price, regardless of how the prevailing price was defined (between half and three-quarters, depending on measure used).

• About 40 percent of Amazon’s crossed-out prices were greater than the highest price charged by any known competitor.

• On average, Amazon’s reference prices overstated the median market prices by $22, or about 20 percent.

• Amazon Marketplace vendors also post reference prices in excess of the prevailing market price, but they do so less frequently and to a lesser degree than Amazon itself

• Amazon appears to be in breach of its own List Price policy, and its practices appear to violate federal regulations governing deceptive pricing.

• Amazon displayed reference prices on 46 percent of the products surveyed—a sharp increase from the similar sample taken in February. They now employed several different kinds of reference price, including “was” prices, “sale” prices and before-sale prices, or simply prices with a line through them (“strikethrough prices”). The evidence suggests they are experimenting with alternatives to the debunked list price that continue to deceive consumers.

• Amazon inflated its reference prices by a significant amount. On average, they exceeded the maximum observed historical price of the product by 70 percent.

• By contrast, strikethrough prices were found to be highly reliable. All prices with just a line through them (and no words suggesting what they referenced) corresponded to actual prices charged by Amazon in the recent past. This suggests that Amazon can accurately represent prior prices if it wishes.

• Overall, Consumer Watchdog’s findings suggest that Amazon continues to flout Federal Trade Commission regulations on deceptive pricing, as well as laws in many states where it does business, including yours.

The petitions to the state attorneys general concluded:

“Consumer Watchdog believes Amazon and its executives are cynically flouting the law to increase sales and profits. A company cannot claim it’s discounting something from a certain price when virtually nobody charges that amount. It can’t claim a “was” price when it never existed. It’s false advertising violating state law, as well as an unfair and deceptive practice violating the Federal Trade Commission Act. We call upon you to take immediate action to hold Amazon and its CEO Jeff Bezos accountable for this outrageous abuse.”

Read the March report, “Is Amazon Moving Away from Misleading List Prices? Not So Fast,” here.