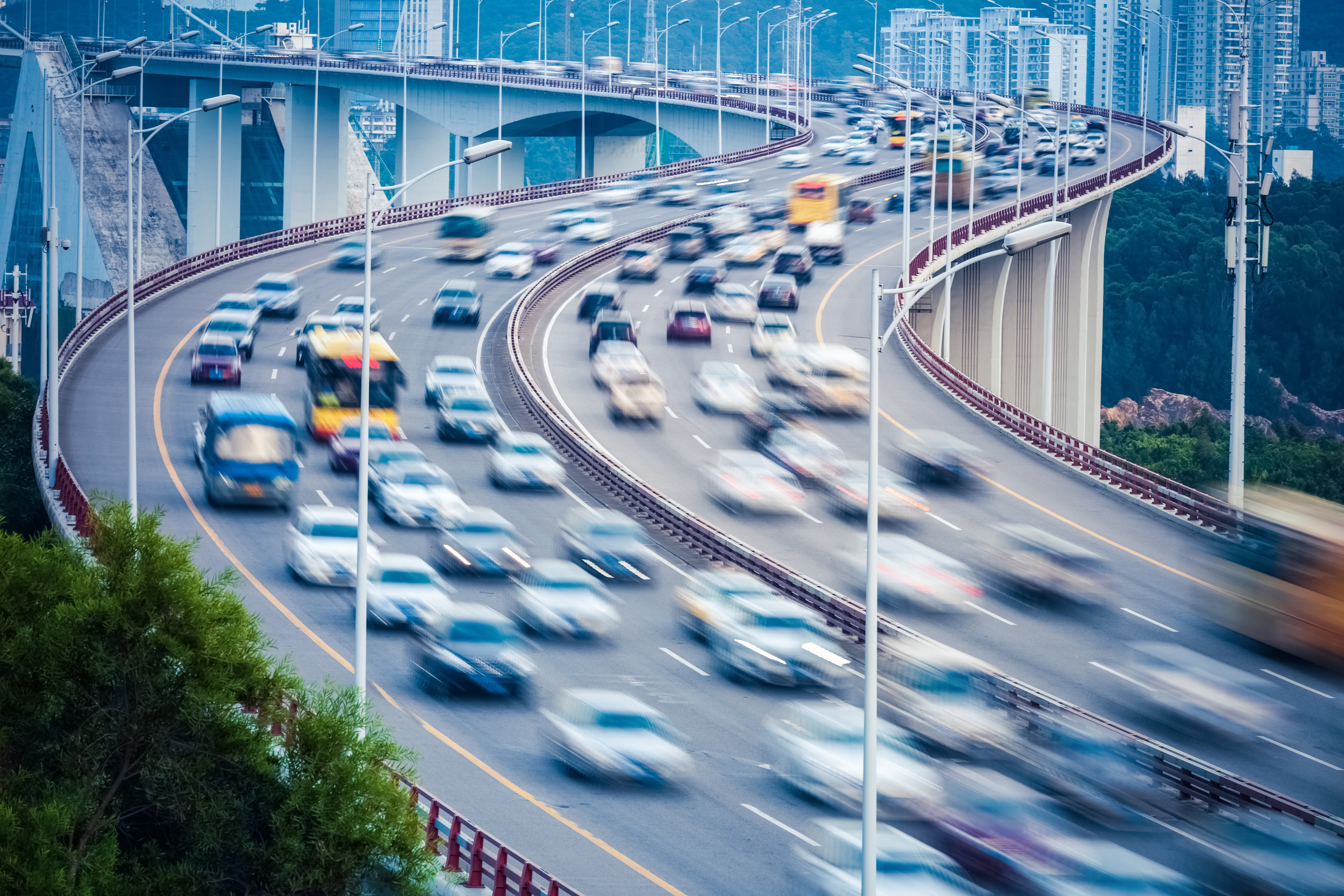 SANTA MONICA, CA --- Shortly following the death of a pedestrian killed by a robot car over the weekend in Tempe, Arizona, Consumer Watchdog called on the federal National Highway Traffic Safety Administration to collect more data about robot cars before changing federal policies that would effectively pave the road for unregulated robot cars.

The consumer group pointed out in public comments submitted today that the federal agency was ignoring recently released data that shows that the technology is not ready for the public roads, setting up a Hobson’s choice by calling for ways to “remove regulatory barriers” rather than create them.

Consumer Watchdog also joined a broad coalition calling on the U.S. Senate Committee on Commerce, Science, and Transportation to delay consideration of the AV START Act (S. 1885) until the National Transportation Safety Board (NTSB) completes its investigations of the Tempe robot car crash in addition to the California crash involving a Tesla and a parked fire truck in January 2018.

Read the coalition’s letter to the Commerce Committee here.

The coalition, which represents public health and safety professionals, bicyclists, pedestrians, smart growth advocates, consumers, environmentalists, law enforcement, first responders, and individuals with disabilities, has called upon the U.S. Department of Transportation to fulfill its legal obligation to ensure effective oversight for the development and deployment of autonomous vehicles.

Consumer Watchdog’s analysis indicates that the data released by the California Department of Motor Vehicles forewarned the risk of a fatal hazard like the one a now deceased pedestrian experienced today when killed by a robot car.

“The data shows that this is the first of many human fatalities if corporations continue to have the privilege to drive underdeveloped and unregulated robot cars on public roads,” said Consumer Watchdog.

The only publicly available data on robot car testing recently released from California’s DMV shows self-driving cars can travel only 5,596 miles at best without human intervention. In most cases, robot cars cannot travel more than a few hundred miles without requiring a human to take over the wheel. Consumer Watchdog said NHTSA ignored the findings.

“Despite the recent fatality along with the alarming data from the CA DMV revealing the likelihood of many more, NHTSA plans to deregulate the technologies it is supposed to regulate,” said Consumer Watchdog. “Public safety is supposed to be NHTSA’s raison d’etre, but NHTSA is treating public safety as a mere afterthought as it rushes to put unproven robot cars on the road.  The agency is abandoning its mission and creating a Hobson’s choice by seeking public comments only about destroying existing public protections not establishing new safety protections for the new technology .”

NHTSA sought public comments about amending the Federal Motor Vehicle Safety Standards (FMVSS), with the intention to only “retain those existing safety requirements…needed and appropriate for [robot cars].” Consumer Watchdog stressed the need for NHTSA to first conduct research, collect data, and inform the public of its findings before beginning the process of amending FMVSS.  It said new rules were needed as well.

Read NHTSA’s request for comments at this link.

“NHTSA wants to appease robot car manufacturing corporations by skipping crucial steps for public safety so that robot cars can hit the market as fast as possible,” said Sahiba Sindhu, a consumer advocate at Consumer Watchdog. “We simply don’t know enough about robot cars yet to know what kinds of safety features and technologies they require.”

Existing FMVSS are in place to ensure the safety of drivers and passengers in automobiles. To list a few examples, FMVSS 208 mandates airbags, FMVSS 209 and 210 mandate seat belts and specific requirements about the performance of those seat belts, FMVSS 101 requires certain controls and displays to be immediately available to the driver, FMVSS 105 regulates hydraulic and electric brake systems, and FMVSS 111 requires rearview mirrors. More generally, “the FMVSS specify minimum performance requirements and test procedures for brakes, accelerator controls, electronic stability control, seat belts, airbags, exterior lighting and interior warning telltales that illuminate to alert the driver when there is a vehicle malfunction, and for other equipment.”

“We forget that vehicle safety technologies are ubiquitous today not because of car manufacturing companies but in spite of them. Automobile companies historically lobbied against the safety regulations (e.g. airbags) NHTSA created. Cars are safe today because of NHTSA’s strong history of holding automobile manufacturers accountable for public safety through comprehensive safety regulations,” Consumer Watchdog said in the comments.

“In 1908, Henry Ford released the Model T. At the time, fast automobiles were a new invention and thus the safety regulations we developed over the last century were not in place. Given this, it’s no surprise that by 1925, auto accidents accounted for two-thirds of the entire death toll in cities with populations over 25,000. If safety regulations had been a concern prior to the public release of automobiles, then many innocent lives could have been saved.

NHTSA was established, in part, to correct the wrongs of releasing a dangerous, unregulated technology to an unsuspecting public. History shows us that private corporations cannot be trusted to care about the public good, and agencies such as NHTSA were established to close this gap.

Developing and mandating new vehicle safety technologies specific to addressing issues with autonomous vehicle technologies will be key for NHTSA to sustain its life-saving track record well into the twenty-first century.”