Measure Means Tech Industry Is Beginning to Be Held Accountable 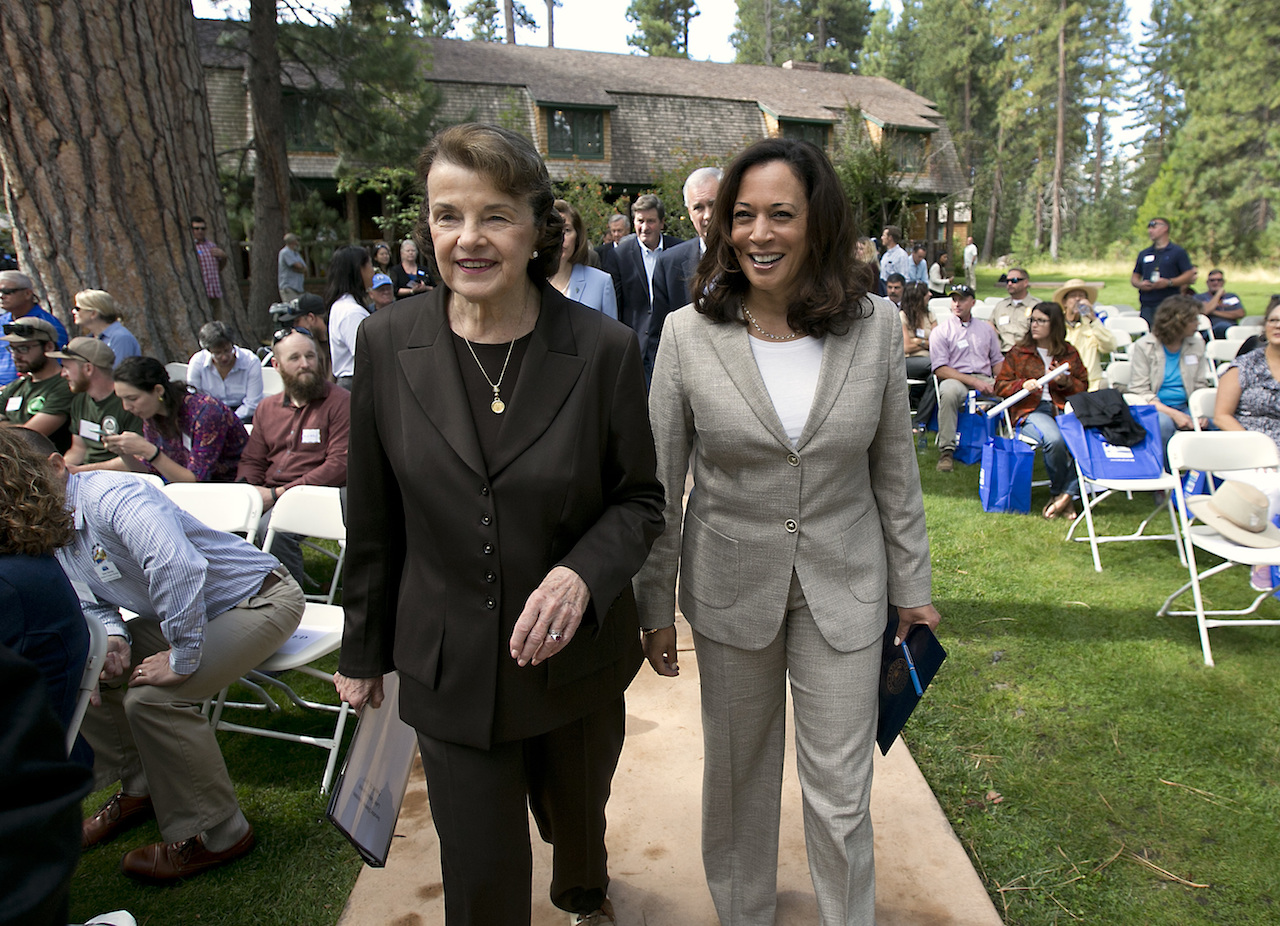 The support from the two senators, heavily lobbied to oppose the bill by companies in their home state’s Silicon Valley, including Facebook and Google, shows federal policymakers are finally beginning to hold the Silicon Valley and the Tech industry accountable for their actions.

“This is a big and good deal not only for families of children who were trafficked, but for everyone who cares about accountability in the Silicon Valley to the rule of law,” said Jamie Court, Consumer Watchdog President. “This is a chink in the Teflon of Google and Facebook’s shield of immunity. It will have long ranging consequences not only for protection of individuals and families online, but also for re-evaluation of these companies’ duties to police their platforms to make sure that the American public isn’t taken advantage of by criminal enterprises or illegal activity by foreign governments.”

Section 230 of the Communications Decency Act has been interpreted by the courts to mean that websites are not liable for what is posted on them by third parties. SESTA would allow websites like the notorious Backpage.com to be held accountable for facilitating sex trafficking, when they aid and abet the activity.

Google and Facebook have led the opposition to amending Sec. 230, claiming it promotes and protects free expression on the Internet. However, a U.S. Senate Permanent Subcommittee on Investigations staff report shows that sites like Backpage.com aid and abet under-age sex traffickers using the blanket protection of the Act. By one count 73% of child trafficking reports in the United States involveBackpage.com.

Consumer Watchdog confronted Google’s founders and executives at its annual shareholder meeting with a letter from a mother whose daughter was sold on Backpage.  Google refused to support amending Section 230 at the time, defending the no liability system vehemently. Watch the video clip of the encounter:

Harris and Feinstein threw their support to SESTA at the end of a week that saw Congressional hearings probe how Internet platforms like Google and Facebook were apparently used by Russia in an attempt to influence and sow discord into the U.S. elections.

“Internet freedom must not come at the expense of children who are sex trafficked or hidden manipulation of public debate,” said John M. Simpson, Consumer Watchdog Privacy Project Director. “Just as the First Amendment does not allow you to shout fire in a crowded movie house, or to assist hit men and drug dealers in their criminal activity, CDA Section 230 must not be allowed to let Internet oligarchs like Facebook and Google shirk their social responsibility so they can fatten their bottom lines.”

SESTA would clarify Section 230 of the Communications Decency Act to ensure that websites that knowingly facilitate sex trafficking can be held liable so that victims can get justice. The narrowly-crafted legislation offers three reforms to help sex trafficking victims. The bipartisan bill would:

In May Consumer Watchdog, DeliverFund, Faith and Freedom Coalition, The Rebecca Project for Justice, Trafficking in America Taskforce and Nacole S., a sex-trafficking victim’s mother, released a comprehensive report detailing Backpage’s wrongful activities and how Google has spent millions to fund efforts to thwart any changes in Section 230. As detailed in the report, primary recipients of Google’s largess are two nonprofit organizations, The Center for Digital Democracy (CDT) and the Electronic Frontier Foundation (EFF). As documented in the report, CDT and EFF have frequently jumped to aid Backpage as it faced various legal challenges.

Backpage’s abuses and the fight by its victims to hold it accountable are the subject of the documentary film, I am Jane Doe, (http://www.iamjanedoefilm.com) which is now available on Netflix or can be downloaded from Google Play, iTunes or Amazon.