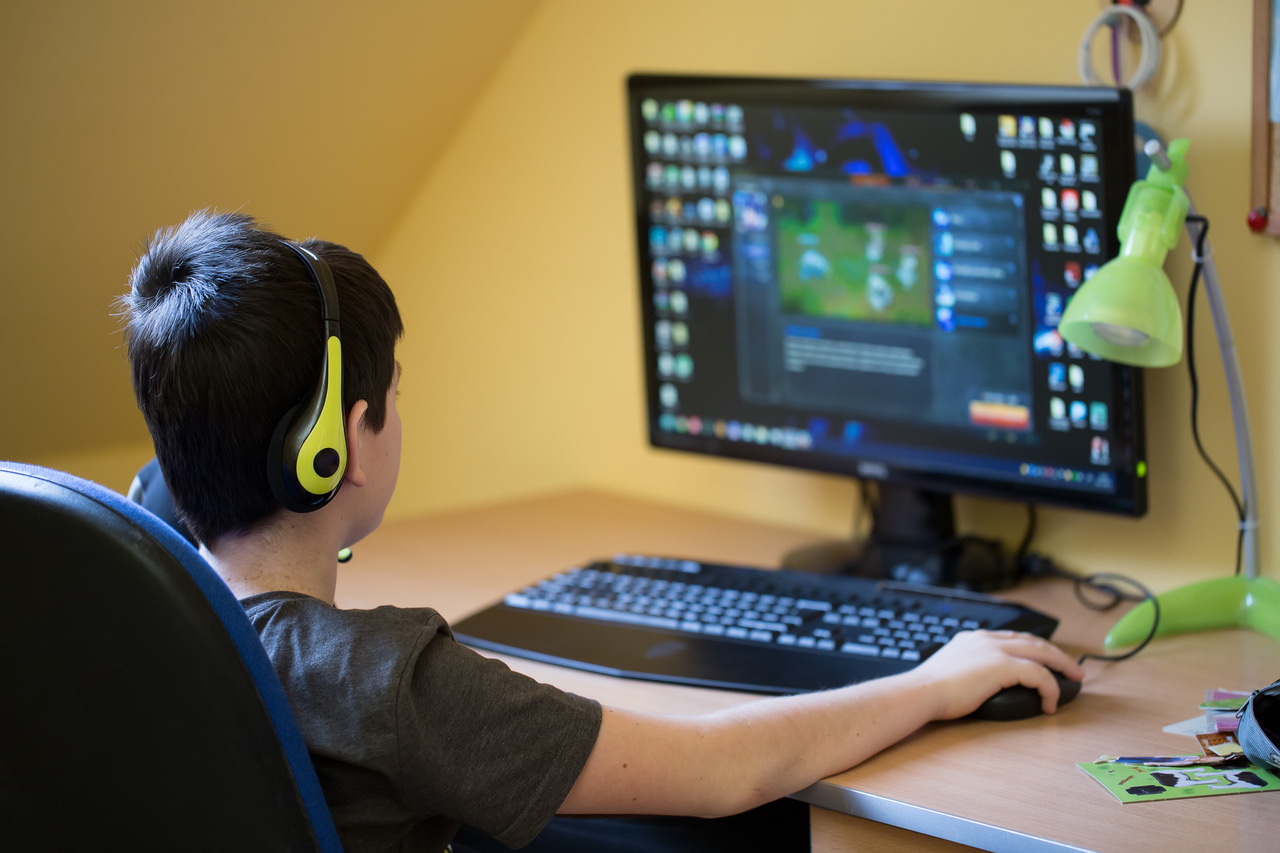 Google claims that YouTube is only for users 13 and up, despite being the most popular online platform for children, used by over 80% of American children between ages 4 and 13, the complaint said. The site features many programs designed and promoted for children and Google generates significant profits from kid-targeted advertising. The complaint says the FTC should subject Google to penalties, which could total in the billions of dollars.

The privacy groups are represented by the Institute for Public Representation. Read the complaint to the FTC here.

“Google has pretended for years that YouTube is only used by kids over 13 in a profit-driven attempt to avoid the Children’s Online Privacy Protection Act,” said John M. Simpson Consumer Watchdog’s Privacy and Technology Project Director. “They should be fined for a willful violation of the law.”

The coalition, led by The Center for Digital Democracy (CDD) and the Campaign for a Commercial-Free Childhood (CCFC), demonstrated in their filing that Google, which owns YouTube, makes substantial profits collecting many types of personal information on kids on YouTube, including geolocation, unique device identifiers, mobile telephone numbers, and persistent identifiers used to recognize a user over time and across different websites or online services.

Google collects this information without first providing direct notice to parents and obtaining their consent, and Google uses it to target advertisements to kids across the internet, including across devices. COPPA bars the operator of a website directed to children, or that has knowledge of children using it, from collecting and using such information without obtaining parental consent.

CCFC’s Executive Director Josh Golin said, “For years, Google has abdicated its responsibility to kids and families by disingenuously claiming YouTube—a site rife with popular cartoons, nursery rhymes, and toy ads—is not for children under thirteen. Google profits immensely by delivering ads to kids and must comply with COPPA. It’s time for the FTC to hold Google accountable for its illegal data collection and advertising practices.”

Child directed channels such as ChuChuTV Nursery Rhymes & Kids Songs (15.9 million subscribers and over 10 billion channel views) and LittleBabyBum (14.6 million subscribers and over 14 billion channel views) are among the most popular channels on YouTube. Major advertisers pay Google a premium to place their ads in a platform known as “Google Preferred,” which includes a “Parenting and Family” lineup comprised mostly of popular channels targeted to children.

“Google has acted duplicitously by falsely claiming in its terms of service that YouTube is only for those who are age 13 or older, while it deliberately lured young people into an ad-filled digital playground,” said Jeff Chester of the Center for Digital Democracy. “Just like Facebook, Google has focused its huge resources on generating profits instead of protecting privacy.”

Angela J. Campbell, counsel for CCFC and CDD, said: “Given the large number of children affected and the extent of YouTube’s COPPA violations, the FTC needs to impose large civil penalties to show it is serious about protecting children’s privacy online.”

The complaint was drafted by the Communications & Technology Law Clinic in the Institute for Public Representation at Georgetown University Law Center.

Visit the Center for Digital Democracy’s website at www.democraticmedia.org

Visit the Campaign for a Commercial-Free Childhood website at www.commercialfreechildhood.org