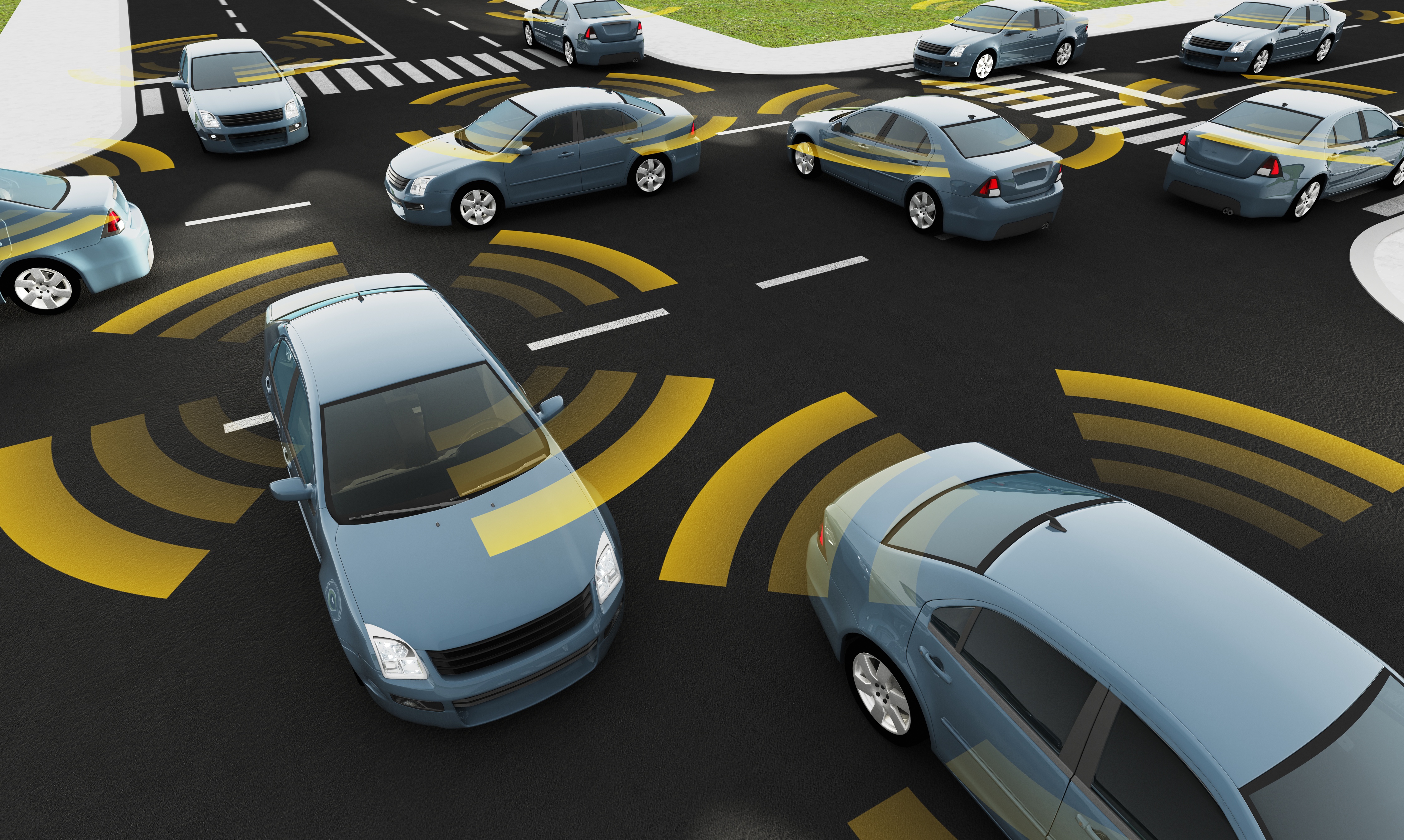 A letter from the groups was delivered to U.S. Senators today by Advocates for Highway and Auto Safety. The letter warns the proposed bill, AV START Act (S. 1885), fails to sufficiently address known problems revealed by the dangerous and deadly crashes involving vehicles equipped with highly and partially automated driving systems.

“The National Highway Traffic Safety Administration (NHTSA) recently released 2017 data that revealed 37,133 people were killed on our Nation’s roads and highways. To address this public health crisis, the Senate should take immediate action to require proven advanced safety technologies in all new cars, not rush forward with unproven technologies that put automakers’ interests ahead of public safety,” the letter warned. “Nonetheless, legislation with significant safety flaws and omissions, the AV START Act, is being raced through the Senate under the guise of advancing safety, despite not even requiring autonomous vehicles (AVs) to meet all of today’s safety standards.”

The groups said any federal autonomous vehicle legislation should:

“If the AV START Act sufficiently addressed identified concerns, we would champion its advancement because of all the benefits these vehicles could provide if developed safely,” the groups said. “Unfortunately, it does not, and we must strongly urge you to oppose it.”