Must Also Tell Users If Their Data Was Breached 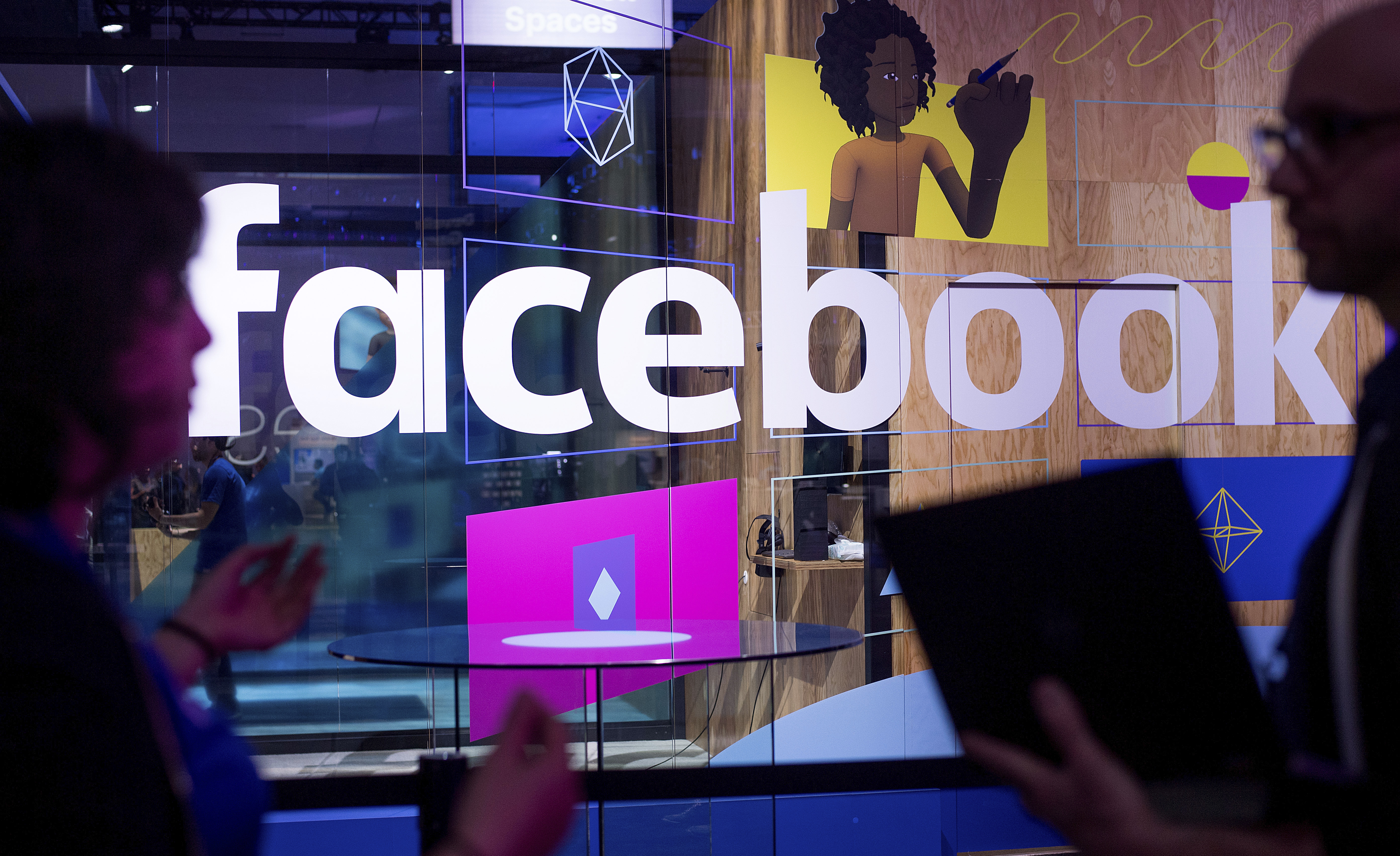 SANTA MONICA, CA – Consumer Watchdog today challenged Facebook CEO Mark Zuckerberg to put his money where his mouth is and help fund a California privacy ballot initiative and also tell the social platform’s users if they were among the 50 million people whose data was breached.

In a Facebook post on Wednesday Zuckerberg wrote, “We have a responsibility to protect your data, and if we can't then we don't deserve to serve you.”

“That’s meaningless blather unless Facebook takes action to protect users’ data,” said John M. Simpson, Consumer Watchdog Privacy Project Director. “Despite the talk, Facebook has kicked in $200,000 to a $1 million fund with Comcast, Verizon, AT&T, and Google to fight the California Consumer Privacy Act expected to be on the ballot in November. Instead of meaningless talk, Zuckerberg needs to walk the walk.”

Consumer Watchdog also demanded that Facebook tell users if their data was included in the information that was sucked up by Cambridge Analytica.

“Facebook has to know whose data was stolen from its platform – or at least be able to figure it out quickly,” said Simpson. “If Zuckerberg wants to keep Facebook’s users, then he’s got to level with them.”

• To see what categories of their personal information large businesses collect about them;

• To tell those corporations to stop selling their personal information, and to not discriminate against them for making that choice (that means the company couldn’t then refuse service, or increase prices); and

• To hold businesses accountable to victims of data breaches where businesses are reckless with Californians’ personal information.

Alastair Mactaggart, Chairman, Californians for Consumer Privacy, sponsor of the ballot measure has challenged Facebook: “to either support our ballot measure, or to acknowledge that Facebook’s practices violate our initiative’s prohibitions, namely that you sell your users’ personal information, and that you plan to continue doing so.

“It is time to be honest with Facebook users and shareholders about what information was collected, sold or breached in the Cambridge Analytica debacle; and to come clean about the true basis for your opposition to the California Consumer Privacy Act of 2018.”

Read about the ballot initiative here.

Consumer Watchdog said that tech giants Facebook and Google both have track records of paying lip service to protecting privacy, despite actually taking actions that undermine it.  Both Facebook and Google are currently operating under 20-year consent agreements with the Federal Trade Commission for privacy violations.

Consumer Watchdog said the Cambridge Analytica breach violates Facebook’s agreement and has joined a coalition of privacy groups including the Electronic Privacy Information Center (EPIC) and the Center Digital Democracy (CDD) in calling on the FTC to act against Facebook.