By John M. Simpson
Time to read
1 minute
Print
a- a+
Published 5 years ago
Last updated 4 years ago
Read so far 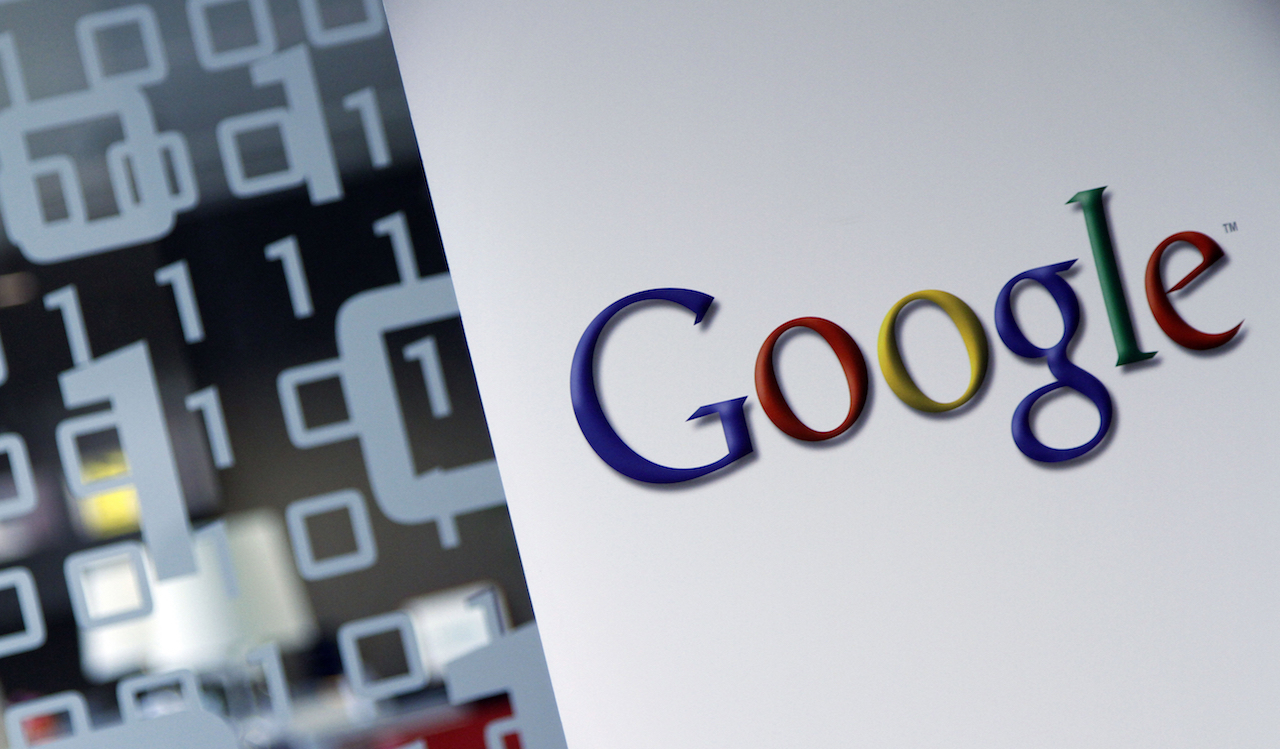 SANTA MONICA, CA – Consumer Watchdog today called on U.S. antitrust regulators to act against Google’s anti-competitive practices in the wake of the European Commission’s record $2.7 billion fine against Google for violating antitrust law and illegally favoring its comparison shopping service over competitors in its search results.

The nonpartisan nonprofit public interest group called on the U.S. Federal Trade Commission to bring antitrust charges against Google for unfairly favoring its own services in the Android operating system used on mobile devices.

Consumer Watchdog was among those who had formally complained to the European Commission about Google’s anti-competitive practices and provided a study showing how Google’s shopping service hurt consumers. Read that study here: http://www.consumerwatchdog.org/resources/googlereport112513.pdf

The European Commission said it is continuing its antitrust investigation of Google and has already come to the preliminary conclusion that Google has abused a dominant position with the Android operating system and with its AdSense advertising service.

“The FTC shamefully gave Google a pass in 2013 after it looked in to Google’s monopolistic search engine practices,” said John M. Simpson, Consumer Watchdog’s Privacy Project Director. “It needs to take action to stop the Internet giant’s unfair and anti-competitive practice of favoring its own services in Android. The FTC must not leave its enforcement work for the Europeans.”

In 2013 Consumer Watchdog joined BEUC, a European consumers’ organization, in opposing a tentative settlement with Google because the proposed deal would “not restore a competitive search marketplace that will serve the interests of consumers.”

Later that year Consumer Watchdog filed a report with the Commission that compared product results returned through Google Shopping on the Internet giant’s Universal Search and compared prices for the same item listed on three competing comparison shopping engines (CSEs), Shopzilla, Pricegrabber and Nextag. Checking prices, Consumer Watchdog found Google listings as much as 67 percent higher. In more than half the cases, lower prices were available on a competing CSE, the study found.

A June 2010 Consumer Watchdog, study, Traffic Report: How Google Is Squeezing Out Competitors and Muscling into New Markets, documented how Google began emphasizing its own services in search results when it launched Universal Search. It was also shared with the Commission.

Last week Google announced that it would stop scanning the contents of messages on its Gmail service. It had scanned the emails so it could serve tailored ads.

“Consumer Watchdog has long objected to this intrusive invasion of our privacy,” said Simpson. “Perhaps Google is beginning to learn consumers object and what it means to be a responsible corporate citizen, but they also must stop their anti-competitive behavior before they get there.”

Cost to Californians $10 Trillion by 2045 From Oil And Gas, Consumer Watchdog Reveals in New Report
END_OF_DOCUMENT_TOKEN_TO_BE_REPLACED