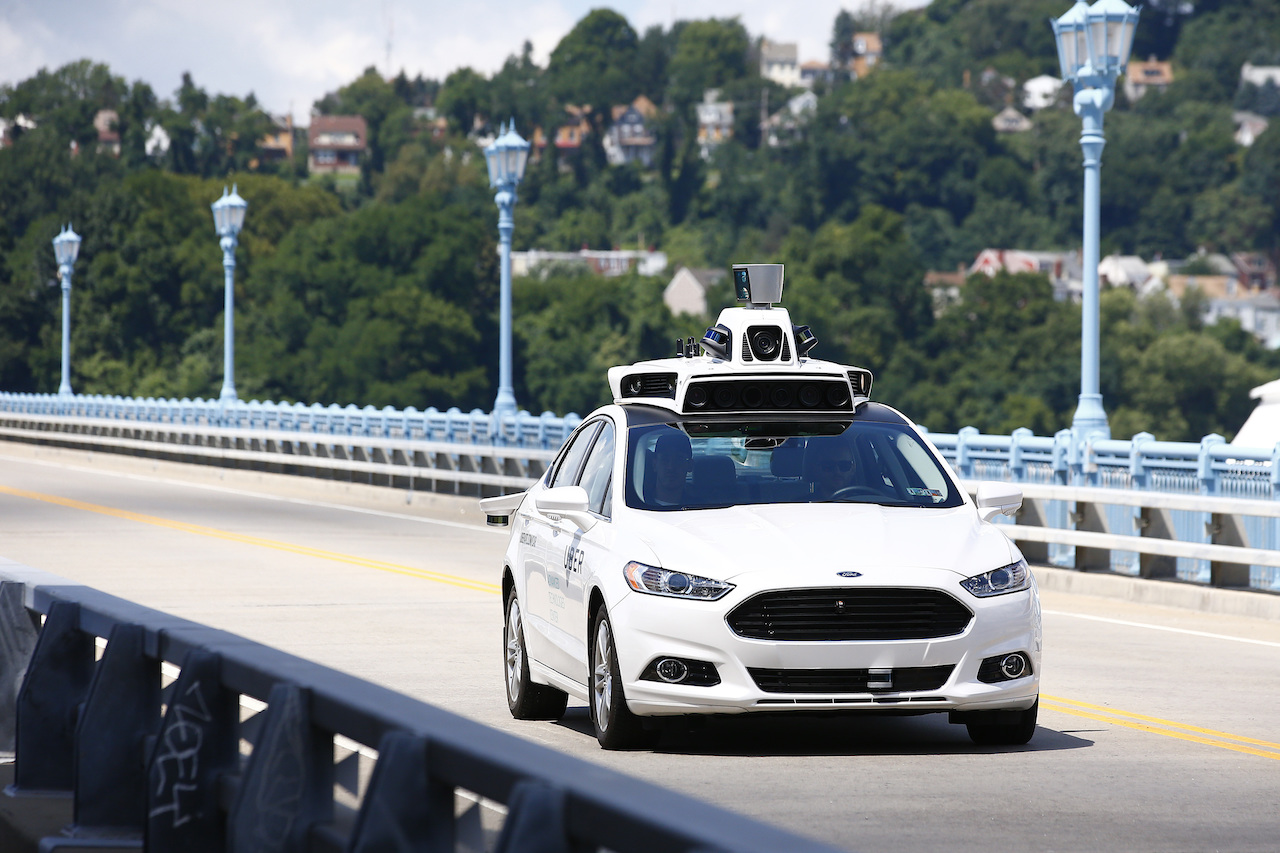 LOS ANGELES, CA – Robot car developers cannot be trusted to safely test their cars on public roads without strong government regulation and oversight, said Consumer Watchdog today, after the National Transportation Safety Board (NTSB) released a report revealing that the Uber car that killed a pedestrian in Tempe, Arizona in March had its automatic emergency braking system turned off as part of its effort to test its robot technology.

The nonpartisan, nonprofit public interest group also cited its recent poll of voters in four key states that said Congress should slow down deployment of driverless cars until the technology is proven safe.

“A pedestrian died simply because Uber was free to roam Arizona public roads without adequate government regulation,” said John M. Simpson, Privacy and Technology Project Director at Consumer Watchdog. “Right now, Arizona, among other states, are the wild west where robot car corporations can test their cars without any meaningful rules or regulations.”

NTSB’s “Preliminary Report” also provides a detailed account of the deficiencies in Uber’s robot technology that caused an Uber robot car to fatally crash into a pedestrian crossing a road at approximately 10:00pm on March 18, 2018 in Tempe, Arizona.

“The report states that ‘all aspects of the self-driving system were operating normally at the time of the crash,’” said Sahiba Sindhu, a consumer advocate at Consumer Watchdog. “If Uber’s self-driving systems are killing people when they are operating at their best, as NTSB’s report reveals, imagine their negative potential in cases where the software or hardware actually fails.”

Although the report claims that Uber’s self-driving system was operating “normally” at the time of the crash, the report reveals the deficiencies in Uber’s technology.

The report states: “As the vehicle and pedestrian paths converged, the self-driving system software classified the pedestrian as an unknown object, as a vehicle, and then as a bicycle with varying expectations of future travel path.”

“The robot car was unable to correctly identify what the object immediately in its path even was, at first. Then, the pedestrian was mis-identified as a vehicle or a bicycle. And on top of that, the robot car was unable to predict at what specific moment the “unknown object” would cross its path,” said Sindhu. “Given these facts, how can we continue to trust Uber to run its lethal private experiments on public roads?”

The report also revealed that even though the vehicle was able to identify the fact that an emergency braking maneuver would be needed to mitigate a potential collision, “the system is not designed to alert the operator.”

Consumer Watchdog is not alone in calling for stronger safety regulations.  Voters surveyed in four states have serious safety and privacy concerns when it comes to driverless car technology and want Congress to apply the brakes to robot car technology until it is proven safe, according to public opinion poll conducted for Consumer Watchdog released this week.

The four states polled cover the political, demographic, and geographical spectrum, with varying concentrations of cars and auto industry jobs, Consumer Watchdog said. The states are also the home states of Senate leaders from both parties who are pivotal in the ongoing debate about driverless car legislation.

“Congress has been listening to the self-serving claims of the robot car manufactures. Instead, our representatives should be listening to the people, who understand this technology is not ready to deploy and must be carefully regulated to protect safety,” said Simpson. “The Senate needs to put on the brakes and not hit the accelerator pedal on the sadly inadequate AV START Act.”

Public Policy Polling conducted the poll for Consumer Watchdog and surveyed 2,374 registered voters in California, Florida, Michigan, and South Dakota from May 15-16, 2018.  The margin of error is +/- 2.0%. The survey was conducted using automated telephone interviews.