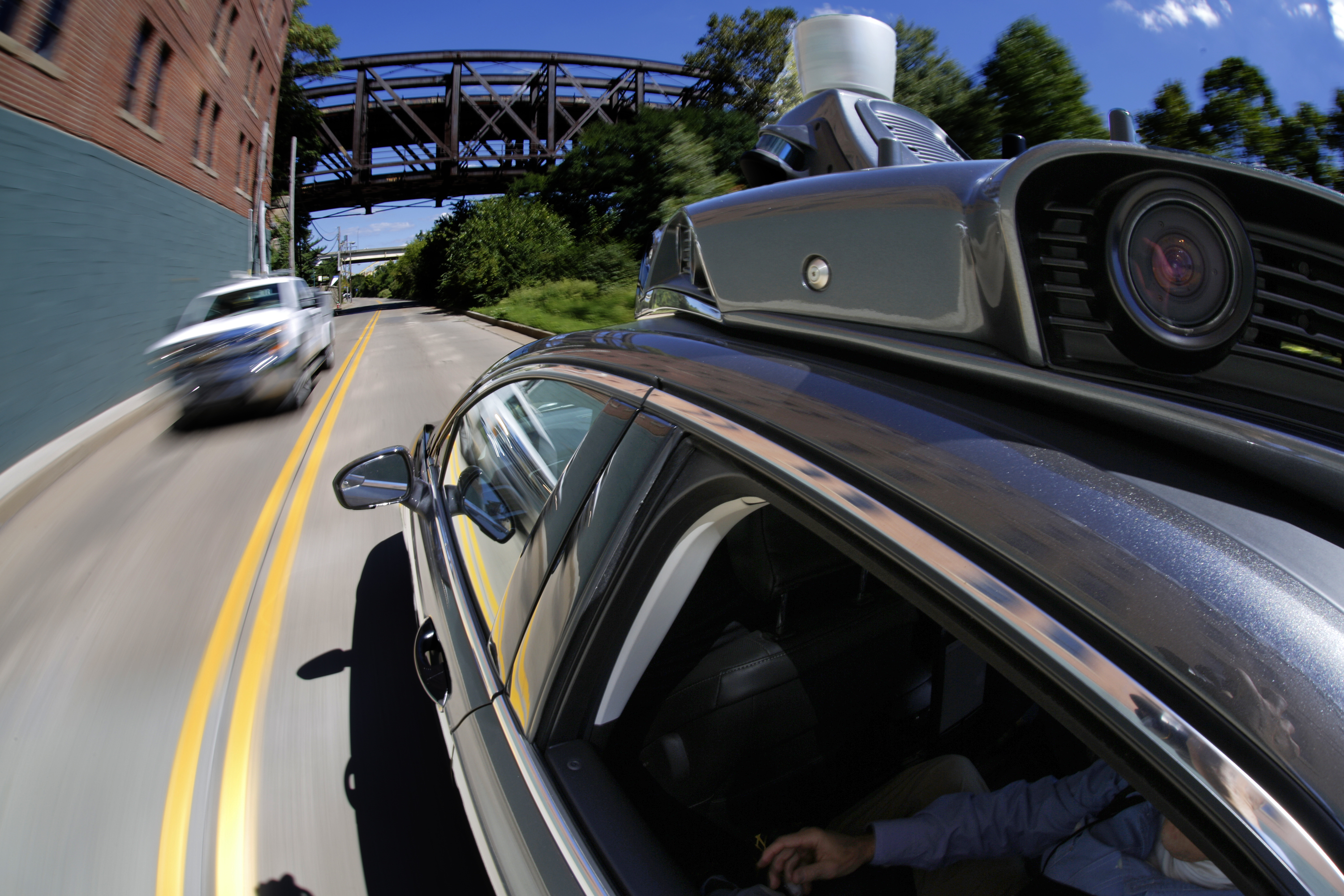 New amendments to SB 1885, the AV START Act, give automakers a specific exemption from state privacy law and give exclusive jurisdiction to Trump’s Federal Trade Commission.  The self-driving car bill is expected to be added to the federal spending bill, which would circumvent the current hold on the legislation by Senator Feinstein and four other senators.

“This is a power grab by the auto industry to overturn landmark California privacy and self-driving car safety provisions before the Democratic majority takes charge in the House in January,” Consumer Watchdog wrote to Pelosi.  “The auto industry should not be able to wipe out California’s self-driving car safety and incident reporting laws or the application of the new California Consumer Privacy Act under the cover of a lame duck session. We ask you to stop this reckless and craven power grab by the auto makers in its tracks.”

Senator Schumer and Pelosi have the power over what is included in the omnibus spending bill and can prevent the legislation from being tacked on.

The letter concludes: “An autonomous vehicle law should immediately set performance standards that ensure an autonomous vehicle can detect and respond to its surroundings and other road users, including drivers, cyclists and pedestrians. It should immediately set performance standards for cybersecurity and electronics. AV START fails to do this and threatens meaningful state laws.

“A bad law is worse than no law. There is no reason to rush this deeply flawed legislation through Congress. The preemption of California’s autonomous vehicle regulations and the threat to our landmark Consumer Privacy Act must be thwarted. Consumer Watchdog calls on you to do so.“