Calls on Mark Zuckerberg to Become Face of Campaign 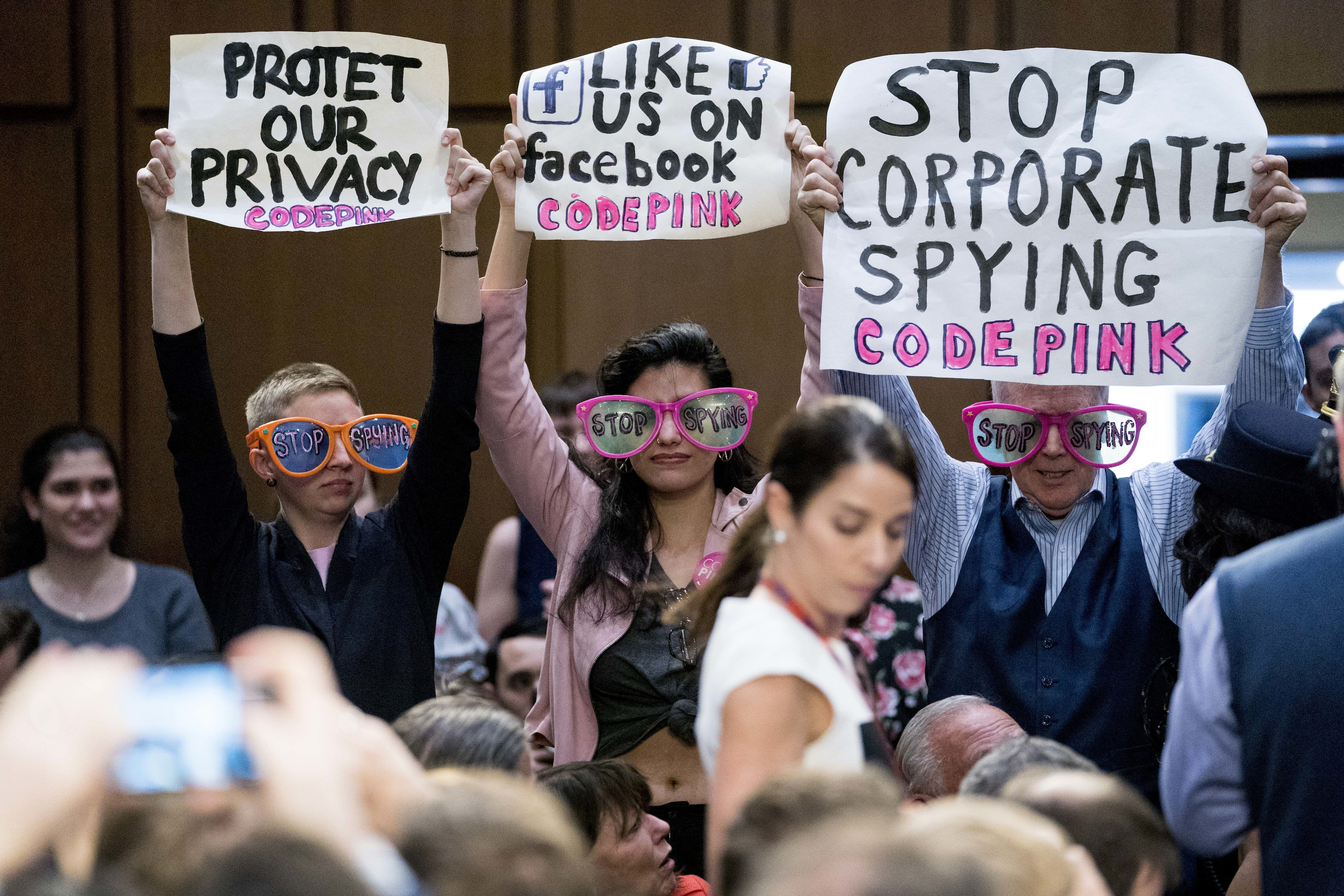 LOS ANGELES – Consumer Watchdog today called on tech giants Google, Comcast, AT&T and Verizon to follow Facebook’s lead and drop their opposition to a California privacy ballot initiative.  The not-for-profit group called on Mark Zuckerberg – as an individual -- to become the public face of the campaign as the poster child for how privacy problems can go awry even when you think you have a handle on them.

Facebook's action came after a coalition of six privacy and consumer groups called last month for Facebook to do an about face and cease all campaign contributions and electioneering activity until the company ensures the integrity of all apps on the platform, and until Facebook can provide public transparency with respect to all election-related activities.

“We welcome CEO Mark Zuckerberg’s apparent change of heart, but Facebook should stay out of politics,” said John M. Simpson, Consumer Watchdog’s Privacy and Technology Project director. “If this is really a sincere commitment to privacy on Zuckerberg’s part and not just another stop on a PR-driven apology tour, he should join the campaign individually as its public face across the state of why consumers should be very concerned about their privacy even when companies believe they have the issue in check."

Facebook and the other tech giants had each kicked in $200,000 to oppose the initiative, whose supporters are still gathering signatures needed to qualify the measure. They are expected to file signatures by the end of May.

Read about the ballot initiative and find the initiative's text here: www.caprivacy.org

Explaining its corporate decision late yesterday Facebook said, "We took this step in order to focus our efforts on supporting reasonable privacy measures in California,"

The move came after two days of Congressional hearings in which Zuckerberg apologized for privacy breaches on the social network and vowed the company would strive to protect users' privacy.

Last month Consumer Watchdog challenged Zuckerberg to put his money where his mouth is and help fund a California privacy ballot initiative after he wrote, "We have a responsibility to protect your data, and if we can't then we don't deserve to serve you,"

"Google, Comcast, AT&T and Verizon executives should actually take the time to read the measure, instead of offering the usual tech company knee-jerk reaction," said Simpson "If they can't follow the simple, fair safeguards the act provides, they really don't deserve your business,"

In a letter to last month Zuckerberg, six groups called upon Facebook to cease all campaign contributions and electioneering activity until the company ensures the integrity of all apps on the platform, and until Facebook can provide public transparency with respect to all election-related activities. The letter from Consumer Watchdog, Electronic Privacy Information Center, Center for Digital Democracy, Consumer Federation of California, Californians for Consumer Privacy and Constitutional Alliance also called upon Facebook to retain an auditor, such as Jimmy Carter and the Carter Center, to monitor Facebook's management of users' personal information with respect to election advertisements.

"No one understands the impact of unexpected privacy invasions better than Zuckerberg," said Simpson. "He should, as an individual, not as a spokesman for Facebook, become the public face of the ballot initiative."