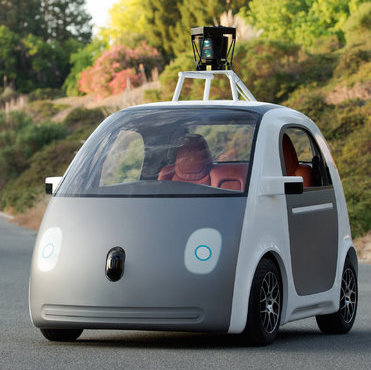 In a formal statement filed with the House Energy and Commerce Subcommittee on Digital Commerce and Consumer Protection for its hearing Tuesday on self-driving legislation, Consumer Watchdog’s John M. Simpson warned:

“Pre-empting the states’ ability to fill the void left by federal inaction leaves us at the mercy of manufacturers as they use our public highways as their private laboratories however they wish with no safety protections at all.”

The proposed legislation circulated by the Subcommittee does nothing to require or promote the development of safety standards, but would prevent states from enacting them.

“Lost in the hyperbole over robot cars is a realistic assessment of the likely costs to both consumers and taxpayers particularly over the coming decades, when robot cars and human drivers will share a ‘hybrid highway,’ ” said Simpson.

The statement to the House Subcommittee comes after Consumer Watchdog’s in depth study, “Self-Driving Vehicles: The Threat to Consumers.” Read the report here.

“There will be no ‘patch-work’ of competing and possibly contradictory regulations that some warn about,” said Simpson. “NHTSA just needs to do its job and protect the public’s safety.”

The next few years will feature complex interactions between people, computers, cars and public streets and freeways, Consumer Watchdog said. To deal with the challenge posed by autonomous vehicle technology, Consumer Watchdog believes six principles must be adopted. They are: