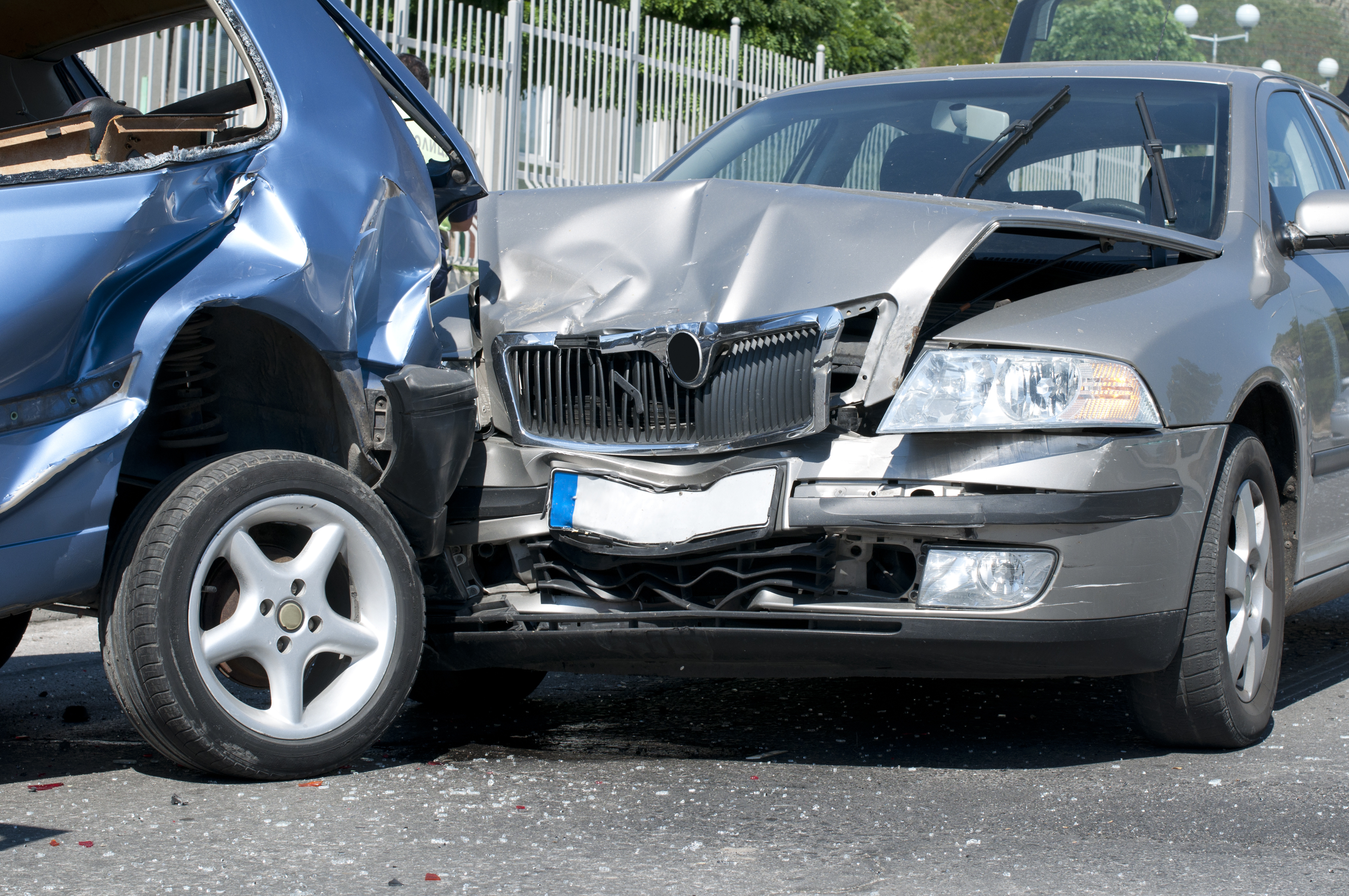 The House bill is being considered today the Subcommittee on Digital Commerce and Consumer Protection. It would prevent states from enacting any regulations covering the safety of autonomous vehicles, even though the federal government has enacted no safety standards for self-driving cars. It also threatens to pre-empt insurance, licensing, liability and other areas that have been the purview of states.

“Pre-empting the states’ ability to fill the void left by federal inaction leaves us at the mercy of manufacturers as they use our public highways as their private laboratories however they wish with no safety protections at all,” said John M. Simpson, Consumer Watchdog’s Privacy Project Director.

“With robot cars – as in so many areas -- California has taken the lead in protecting consumers from unproven technologies; California’s Representatives have a duty to safeguard those protections.”

California’s autonomous vehicle testing regulations, which have set a standard for the nation, require that self-driving cars being tested have a steering wheel and pedals so a test driver can take control of the robot car. The rules also require public reports of any crashes be filed as well as annual “disengagement reports” detailing when the autonomous technology failed.

The regulations, enacted by the Department of Motor Vehicles, have not hindered innovation, Simpson said, noting that 36 companies have obtained permits to test in the state.

“Lost in the hyperbole over robot cars is a realistic assessment of the likely costs to both consumers and taxpayers particularly over the coming decades, when robot cars and human drivers will share a ‘hybrid highway,’ said Simpson.

“There will be no ‘patch-work’ of competing and possibly contradictory regulations that some warn about,” said Simpson. “NHTSA just needs to do its job and protect the public’s safety,” said Simpson.